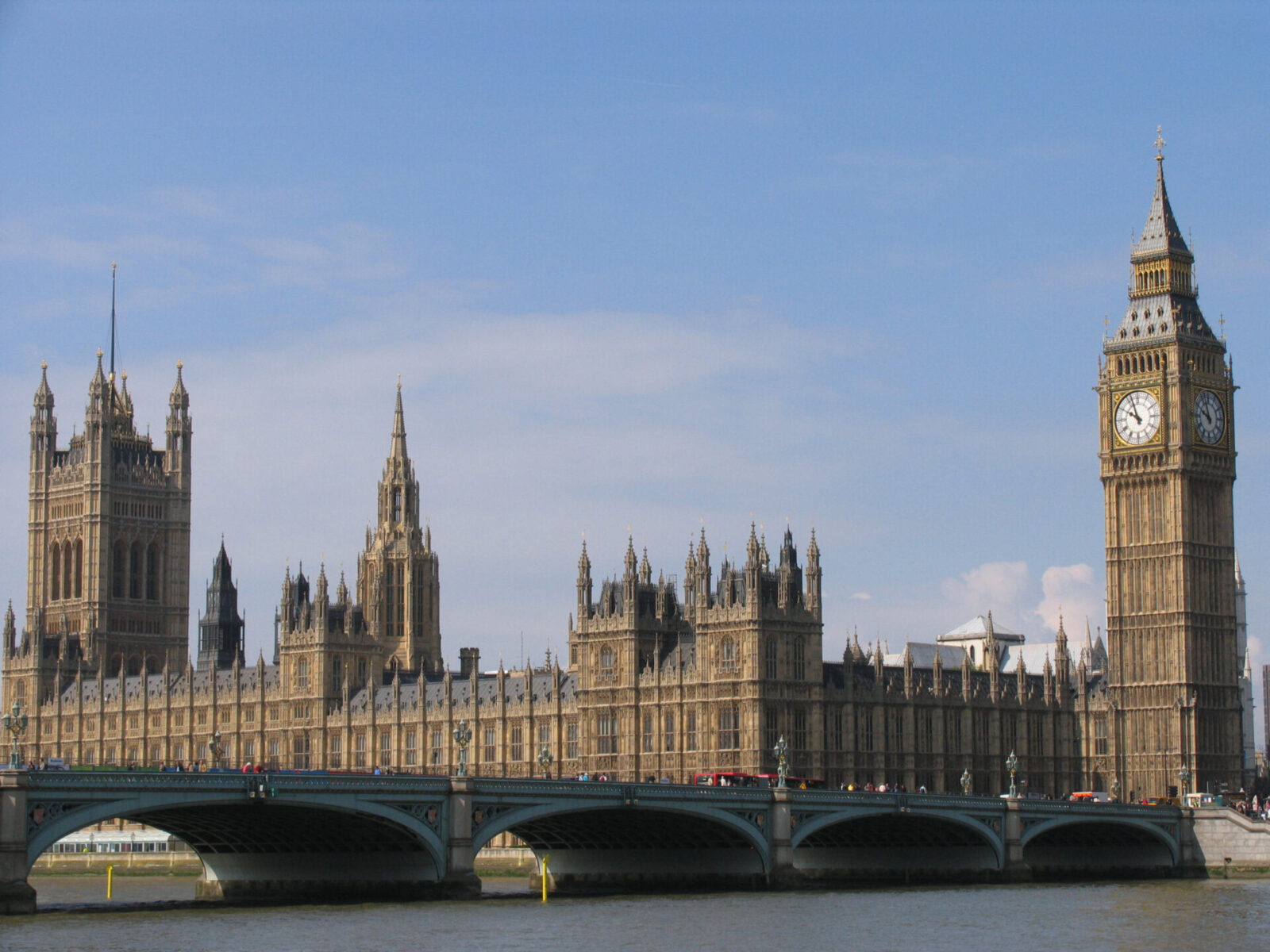 The pound weakened yesterday and is still soft against the euro and dollar this morning, after the UK’s Chief Medical Officer, Professor Chris Whitty, addressed the nation and warned that coronavirus cases could rise significantly over the next month.

An emergency meeting is being held by the Prime Minister this morning and he is due to address the nation at 8pm this evening. The markets will be looking out for any news of further restrictions. It has already been announced that pubs in England will close at 10pm from Thursday.

Federal Reserve Chairman, Jerome Powell, will make a speech in Congress today. It’s hoped that he will shed some light on the Fed’s approach to inflation, as well as the current economic situation in the US.

The pound weakened against both the euro and the dollar yesterday as concerns grew about rising coronavirus cases in the UK. Chief Medical Officer, Professor Chris Whitty, addressed the nation in a press conference yesterday, and said that the UK could see 50,000 cases a day by next month if the appropriate measures aren’t taken. This has fuelled speculation that nationwide restrictions could be announced later today.

The Prime Minister will chair an emergency meeting in the House of Commons this morning, which will be followed by a press conference. He is due to address the nation at 8pm this evening and it is widely expected that more restrictions will be announced.

Industrial trends figures are due to be released later this morning, which will provide an insight into how the UK’s manufacturing industry is faring. Tomorrow, we’ll see a series of PMI data for manufacturing and services industries.

The euro was stronger against the pound yesterday but weaker against the dollar, mainly due to pound and dollar movements. President of the European Central Bank, Christine Lagarde, said in a speech yesterday that the Bank are attentive to the euro’s recent strength and aware that it puts downward pressure on prices.

Today, the consumer confidence figure will be released for the Euro Area. It is expected to be little changed from the previous three months. ECB officials, Phillip Lane and Fabio Panetta, will also make speeches and are likely to comment on the rising euro.

The dollar is strong against both the pound and the euro as it benefits from its status as a safe-haven currency. This is mainly due to the global concern over rising COVID cases and the economic effects this could have on the worldwide economy.

Today, Federal Reserve Chairman, Jerome Powell, will make a speech to congressional committees. Other Fed officials will also make speeches. It is hoped that they will shed more light on the Fed’s plans with inflation. Any comments indicating that the Fed are concerned about the future state of the economy could push the dollar higher.

Existing Home Sales will be released for the US today, and are expected to show a 2.4% jump month-on-month.