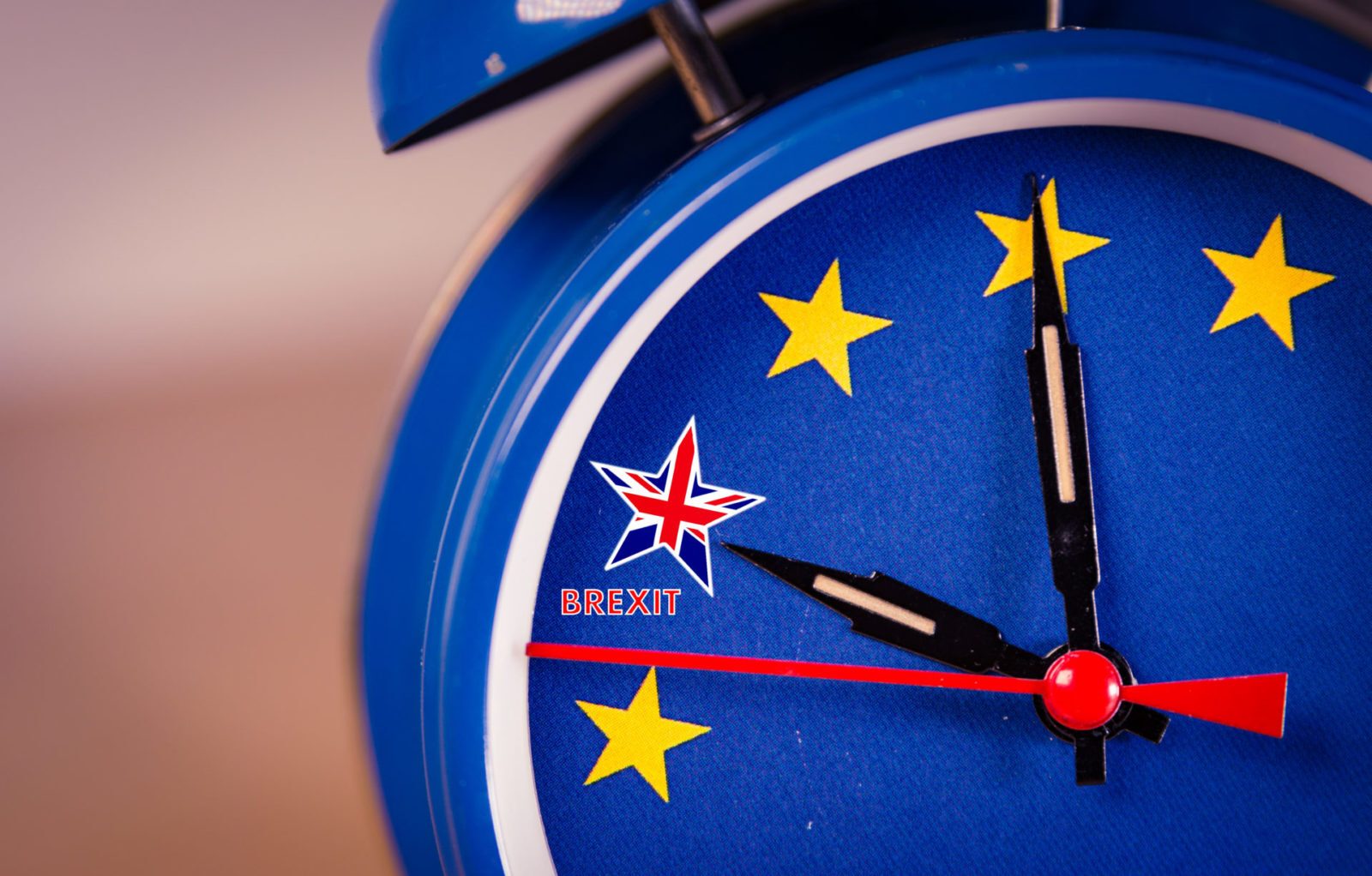 The pound fell sharply yesterday before the Prime Minister Theresa May requested a short, three month delay to Article 50.

A European Commission document reportedly said the delay should either be several weeks shorter, to avoid a clash with European elections in May, or extend at least until the end of the year, which would oblige Britain to take part in the EU elections.

A week before we are due to leave the EU, many factors are coming into play which have a knock on effect to the pound. Make sure to protect your money with a forward contract and ring us today on 020 7898 0500.

The pound took a dive yesterday when it was announced that the EU was insisting on the Withdrawal Agreement being passed before a “short” extension could be considered. Although it fell around a cent against the euro, the fall did not continue after Theresa may outlined the stark choice of her deal or no deal at the subsequent statement in Downing Street. It remains to be seen whether (a) the EU will agree to the extension, (b) the procedural obstacles to the deal being presented to Parliament for a third time can be got round  and (c) it will pass before the 29th March.

The pound also took an early hit this morning against the USD, but has, so far held on to the gains it made over the past week.

At midday today we have the Bank of England Monetary Policy Committee interest rate decision, although nothing is expected to change here. Unless there is some unexpected indication in the MPC minutes of future changes, it is really political decisions from the EU on extending Article 50 that will influence the pound.

While the single currency gained a cent against the GBP yesterday it also strengthened against the USD, reaching a six-week high yesterday.

Today we have the Euro area Consumer Confidence Flash, which is forecast to hold steady at 01%. But as usual it will be Brexit that moves the market today, if at all.

Tomorrow we end the week with the Markit Manufacturing PMI for Germany, which is forecast to rise to 49.1, but it’s still below the all-important 50 mark, which would indicate positive sentiment.

It was an interesting day for the greenback, with the Federal Reserve’s interest rate decision and President Trump tweeting about extending the trade war against China. The Fed not only held rates steady, but indicated there would be no further interest rate increases this year.

This dovish stance in itself would have pegged back the dollar, but combined with the President saying that tariffs could be held against Chinese imports for a longer period, the dollar slipped by half a cent against the Euro.

The week will end on some economic data that could indicate if the US economy is slowing, including the Philadelphia Fed Manufacturing Index today, and the Markit Manufacturing, Services and Composite PMI tomorrow, as well as home sales.