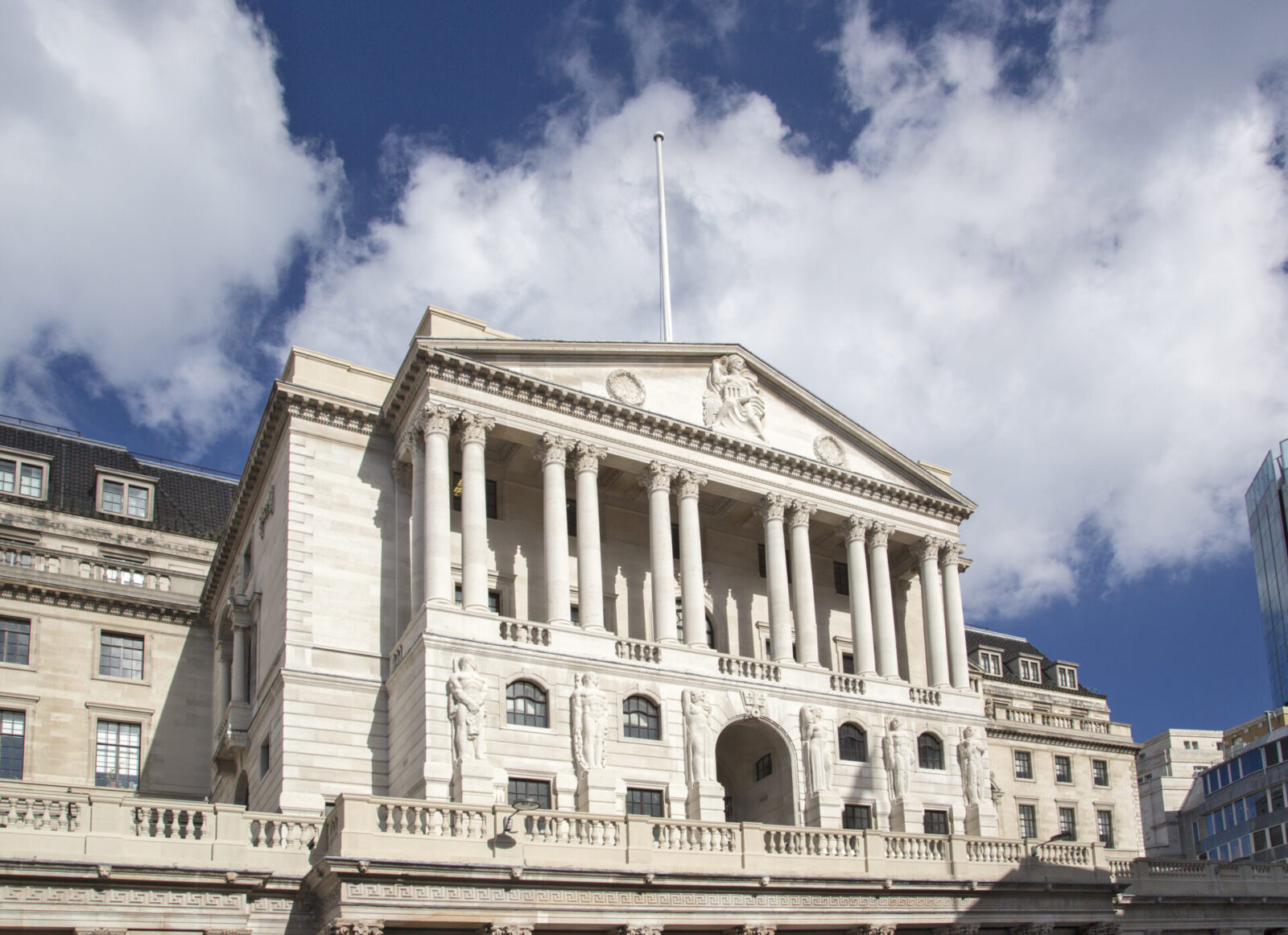 The pound ended last week on a soft note as it continued to process the Bank of England’s decision to boost its quantitative easing programme. Meanwhile, the Prime Minister announced on Friday that the government department responsible for overseas aid is to be merged with the Foreign Office.

The EU summit on Friday ended without conclusion, as leaders failed to reach a compromise on the management of a coronavirus rescue package. The dollar was stronger as it continued to benefit from concerns over a second wave.

Even ‘non-essential’ shops were able to open at the weekend, although a terrorist knife attack that left three dead in Reading on Saturday was a reminder that other risks haven’t gone away during the Covid-19 crisis.

This week we expect to hear news on social distancing rules and a potential opening of pubs and restaurants in one form or another, as a heatwave is forecast to see temperatures up to the mid-30s.

The pound ended Friday on a weaker note as it continued to process the Bank of England’s decision on interest rates. The Bank’s Monetary Policy Committee decided to boost its quantitative easing programme to help the economy through the coronavirus crisis, but not to take rates lower.

Ongoing concerns about trade negotiations between the UK and EU have also kept the pound low. Despite initial optimism after the announcement of another round of trade talks in July, there is concern that tension between the two sides will increase as the deadline edges closer.

Figures released on Friday from the Office for National Statistics showed that public sector net borrowing hit a record high in May and retail sales rebounded on a monthly basis.

This week is light on data for the UK, but we will see PMI figures released tomorrow. They are expected to show that activity has picked up in both manufacturing and services sectors, but only from the historic lows of the early lockdown.

The euro briefly rose against the dollar on Friday as the European Council Summit got underway. Leaders of EU member states met virtually on Friday to find a compromise on how a coronavirus rescue package should be managed.

The single currency didn’t retain its strength as member states failed to strike a deal or make any significant progress. European Council President Charles Michel said negotiations would continue in the near future.

This week, PMI data for Germany and the Eurozone will be released, which will give an update on the state of their economies.

USD: US GDP this week

The dollar finished last week in a strong position against the pound and the euro. It was still benefiting from ‘safe-haven’ demand due to fears of a second COVID-19 wave.

Friday concluded with several speeches from Federal Reserve officials, include Chairman Jerome Powell, who commented on the latest coronavirus developments and the effects on the economy. He said: “The path ahead for the US economy is likely to be challenging, it will take time and work.” He also made reference to the “cruelty” of the pandemic, which “has exposed a range of troubling inequalities, many long-standing.”

There will be a series of data releases for the US this week, including GDP data on Thursday which will reveal how the economy has been coping.