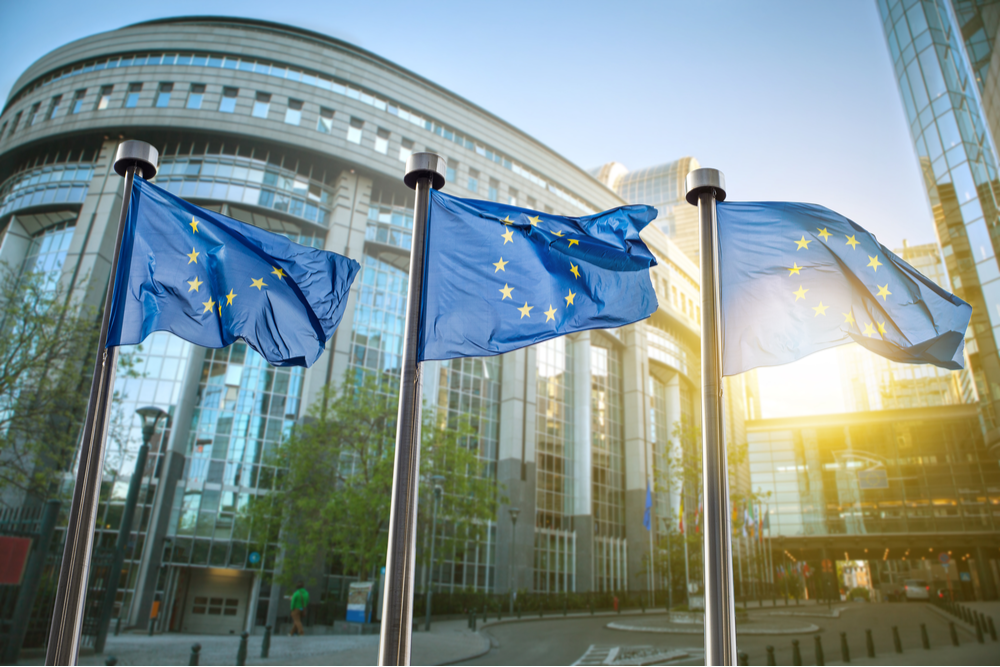 As the week ends, the pound has continued its downwards trajectory against most key currencies and could see its sharpest weekly decline against the euro since September 2020.

Vaccine concerns and disruption to supply have weighed heavily on sterling this week.

Minutes from the European Central Bank’s latest monetary meeting stated that the eurozone economy is recovering “faster than expected” and that President Biden’s stimulus could be beneficial to eurozone growth.

Federal Reserve Chair, Jerome Powell, has reiterated that the bank will only act when the economy has fully recovered. These comments have weighed on the dollar.

Sterling has weakened further against the euro and the dollar this morning and could see its sharpest weekly decline against the Euro in 7 months.

A weak pound is relatively unusual in the month of April as the positive seasonal effect of this time of year usually causes sterling to appreciate.

A model by University College London revealed that the UK could reach herd immunity by the start of next week, something that may help to strengthen sterling as society continues to return to normal.

The euro maintains its strength this morning, after gaining 2% against sterling since Tuesday.

The minutes of the European Central Bank’s latest monetary meeting have been released. They expressed their surprise at the speed of the eurozone economic recovery but stressed that uncertainty remains. It was also revealed that US President Biden’s stimulus plan could aid eurozone growth.

Construction activity in the eurozone has expanded for the first time since February of 2020.

The US stock market opened at a record high yesterday but the dollar weakened after Federal Reserve Chair, Jerome Powell, maintained his dovish stance. Speaking yesterday, Powell said, “we are not really looking at forecasts for this purpose, we are looking at actual progress”.

The greenback has since climbed back against the pound as the combination of Brexit and Covid in the UK causes markets to seek a safe haven.

Initial jobless claims were higher than hoped, rising for the second week in a row. Nonetheless, figures remain below 800,000, suggesting that the job market is recovering gradually, owing to Biden’s stimulus package and the acceleration of the vaccine rollout.