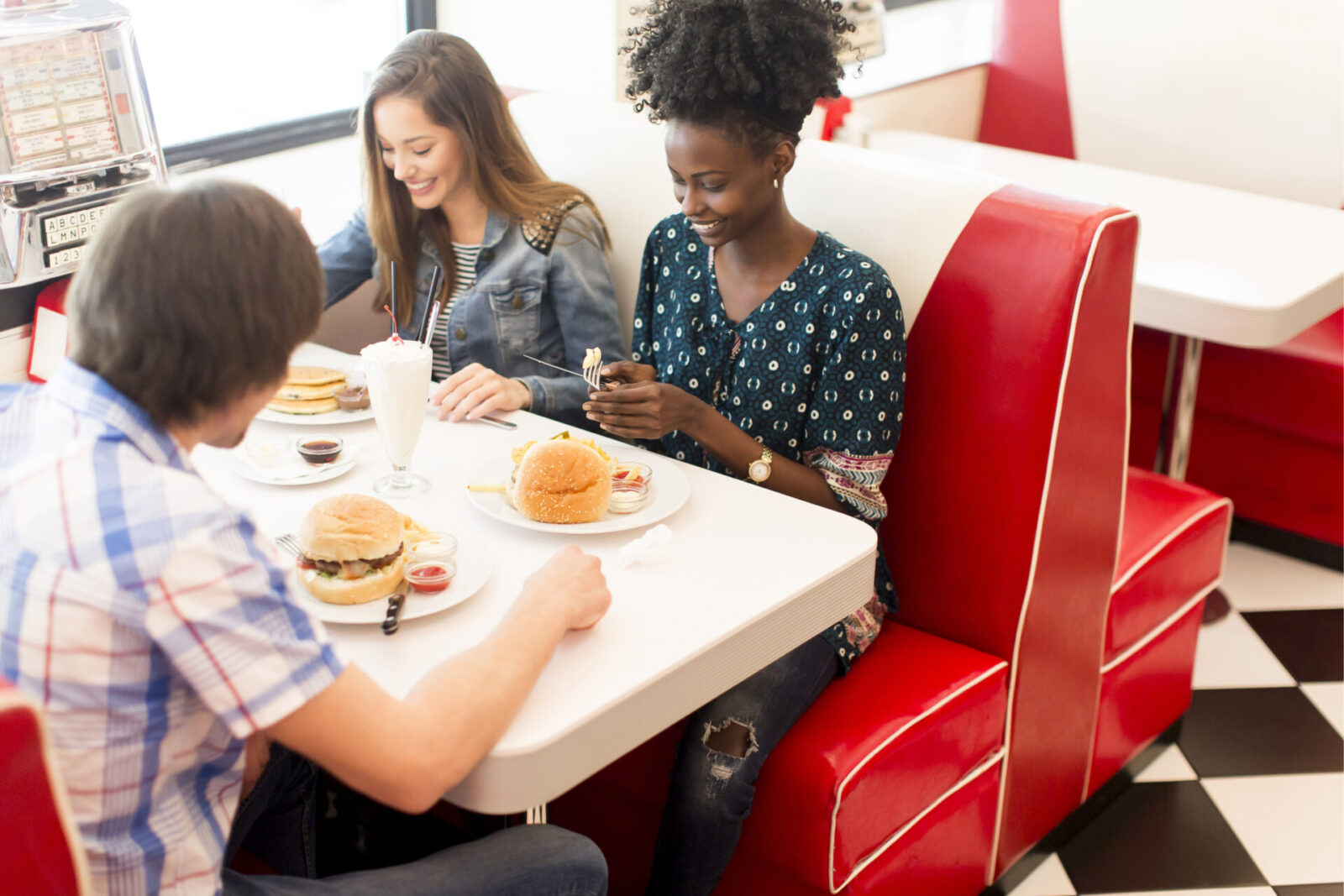 The chancellor focused on young workers and the hospitality industry

Chancellor Rishi Sunak is being touted as a future Conservative Prime Minister and his £30bn giveaway mini-Budget was certainly a good way to make friends.

Among the stimulus measures was: a job retention scheme that pays employers £1,000 for each member of staff they retain after furlough, a six-month cut in VAT from 20% to 5% on leisure activities including hotels, attractions and dining out, no Stamp Duty on property sales up to £500,000 and a ‘green homes grant’ paid to make homes more energy efficient.

You will also be able to get a 50% discount (up to £10) on meals out in August, on Mondays, Tuesdays and Wednesdays.

Is that enough? While the Prime Minister’s own giveaways two weeks ago were met with a universal shrug, there was less lukewarm support for this plan. The pound held on to the gains it made over the previous week and strengthened by a further 1% against the US dollar.

Despite spending £30bn, there were complaints yesterday – and not just from the Opposition – that the mini-Budget is not enough to stimulate the economy into a V-shaped recovery.

Nevertheless, sterling strengthened against USD and stayed firm against EUR. There are no significant data releases for the rest of the week, so Brexit may return as the largest determinant in the direction of sterling. The pound has strengthened on the back of more positive noises coming from the trade talks, but German chancellor Angela Merkel, taking over the Presidency of the EU, has warned this week that Europe must prepare for no deal.

The single currency continued to strengthen against the dollar yesterday, but the improvements amount only to around 1% over the course of the week, muted by doubts over the EU’s fund to help countries worst affected by the pandemic. The ‘Frugal Four’ (Austria, the Netherlands, Sweden and Denmark) prefer loans, rather than the £500bn of grants proposed by France and Germany.

German balance of trade figures released earlier today showed German trade recovering (despite a 50% fall in exports to the UK year on year to May).

The rest of the week is quiet for data in Europe, apart from a report from the Eurogroup meeting.

The dollar has weakened against both EUR and GBP so far this week and could continue to do so as economic data comes in.

Later today we’ll be hearing US jobless claims for the past week (as well as a rolling average) and, on Friday, producer prices. These are hugely volatile times for producer prices – for example there was a 40% rise in meat prices last month.

Of more interest will be jobless claims. New business casualties of the pandemic include the men’s outfitters Brooks Brothers who filed for bankruptcy yesterday, their smart suits being less a requirement in Zoom meetings.

The US economy continues to reel from renewed lockdowns and the failure of the US to “squash the sombrero” of new cases. Speaking of which, the Mexican president Lopez Obrador was at the White House yesterday, making friends with President Trump ahead of the US election campaign.