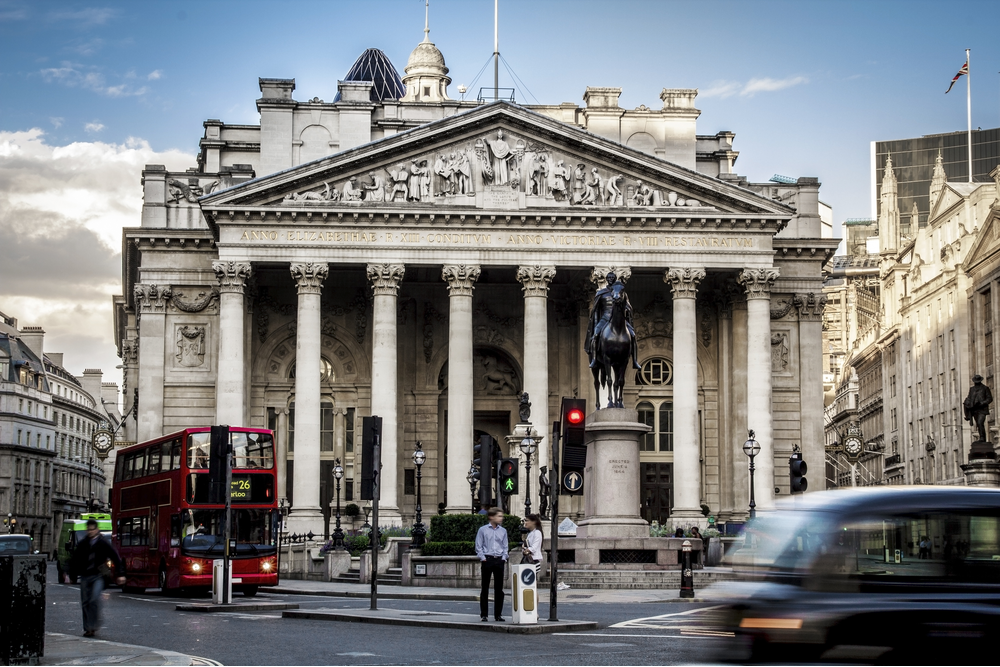 It was announced yesterday that the Bank of England voted to raise the UK’s interest rate to 0.5%, which was widely expected and caused the pound to strengthen initially. However, comments from Governor Andrew Bailey and from President of the European Central Bank subsequently caused sterling to weaken against the euro.

Following ‘hawkish’ headlines following the Bank of England’s meeting, Bailey followed up with cautious comments about an “uncertain” economic outlook, which was more ‘dovish’ than the markets had expected.

In contrast to this, European Central Bank President, Christine Lagarde, refused to rule out an interest rate hike this year, which boosted the euro.

It was a turbulent day in Downing Street yesterday, with four of Boris Johnson’s senior aides resigning amid questions over the Prime Minister’s leadership.

Today, all eyes are on US non-farm payrolls, which will reveal how many jobs the US economy added in January.

Following the Bank of England’s decision yesterday to raise the UK’s interest rate to 0.5%, the pound strengthened against the euro initially, but then plummeted.

This was due to a mixture of euro strength and a ‘dovish’ press conference from Bank of England governor Andrew Bailey. He said that the outlook remains uncertain and said that the economy is not “roaring away”, so it would be a mistake to expected that interest rates are on the “inevitable long march up”.

Despite this, the minutes of the meeting were more ‘hawkish’, with members of the Monetary Policy Committee voting by a majority of to increase Bank Rate by 0.25% – those members in the minority wanted to increase the rate by 0.5%. The Bank also forecasted that inflation would stay high in the medium-term and that the tightening of monetary policy will proceed.

The euro strengthened against both the pound and the dollar yesterday after the European Central Bank’s monetary policy meeting.

The ECB left the interest rate the same, as expected, and repeated its stance that rates will only be hiked when inflation is comfortably above 2%. However, President Christine Lagarde’s testimony following this was more ‘hawkish’ causing the euro to strengthen.

Lagarde didn’t rule out hiking rates this year, opening the door to the possibility of a rate hike for the first time. She said, “Compared with our expectations in December, risks to the inflation outlook are tilted to the upside, particularly in the near term”, and added that “the situation has indeed changed.”

The dollar is weak against a basket of currencies this morning ahead of the release of non-farm payrolls later today.

The report is expected to show that 150,000 jobs were added to the US economy in January, down from 199,000 in December. Expectations are fairly low, especially as the recent ADP jobs report, which looks at the private sector, revealed that jobs were cut in January.

Unemployment figures will also be released this afternoon and both reports will give an indication of how the US economy performed in January. As the Omicron variant was still prevalent in the US last month, this could have a bearing on the data.