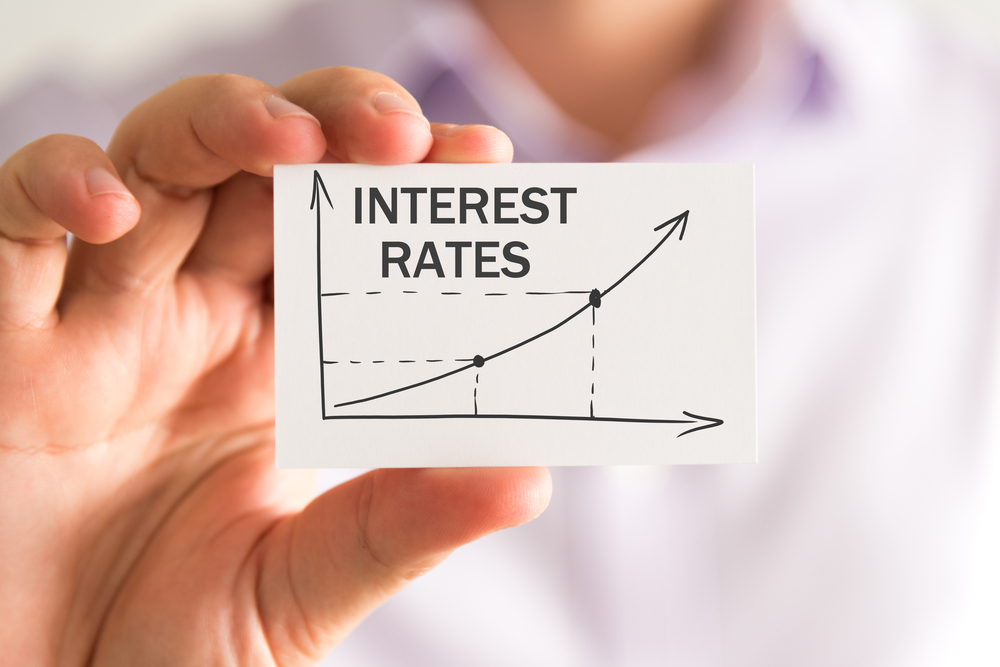 After rallying against the euro yesterday, the pound has lost some of its strength this morning but remains up on this time last week. Against the dollar, sterling remains weaker.

The main driver of currency movements was the European Central Bank’s much-anticipated monetary policy decision. The ECB signalled that it is likely to raise interest rates by 25 basis points in July, rather than the rumoured 50, to tackle rising inflation in the eurozone. The bank did, however, suggest a 50 basis point increase could be on the cards in September.

The euro initially weakened following the ECB decision but soon consolidated some of its losses.

In the UK, the cost of filling up an average 55-litre car reached £100.27 yesterday. This comes despite a 5p cut to fuel duty which many people say has not been passed down to consumers. Fuel prices have also been impacted by the pound falling against the dollar which has increased the cost of buying fuel wholesale for retailers.

Today, all eyes are on US inflation figures.

After strengthening against the euro over the course of yesterday, the pound has weakened slightly this morning and remains weaker against the dollar.

The cause of this volatility was the European Central Bank’s latest interest rate decision in which President Christine Lagarde indicated that there would be a 25 basis point rise next month.

Fuel prices in the UK hit a record high yesterday with the average family car costing over £100 to fill. Driving groups have called on the government to provide more support for drivers.

There are no data releases in the UK today, so markets will now be looking to next week’s Bank of England interest rate decision. A hike of 25 basis points is expected, which would bring the interest rate to 1.25%.

The euro fell against the pound and the dollar yesterday following the European Central Bank’s latest interest rate decision. This morning it has recovered a little strength against the pound but remains pressured.

The ECB kept interest rates unchanged, at 0%, but suggested a rate hike of 25 basis points could be on the cards at its July meeting. If the bank does raise interest rates next month, it will be the first hike in over a decade.

ECB President Christine Lagarde also suggested that an even bigger hike, of 50 basis points, could be seen in September. When asked why the bank was not raising rates sooner and by more, Lagarde said “it is good practice to start with an incremental increase that is sizeable and not excessive”.

Lagarde is due to speak again this afternoon.

The dollar is stronger against the pound and euro this morning. This strength has largely come from euro weakness.

Initial jobless claims figures showed that the number of Americans filing for unemployment benefits rose by more than expected in the last week.

All eyes are now on today’s inflation figures. Inflation is predicted to have stayed the same in May, at 8.3%, so any surprises could affect the greenback and the Federal Reserve’s next interest rate decision. The other key data release today will be Michigan consumer sentiment figures which give an indication of how the economy is faring.