Pound volatile as hopes for a Brexit deal remain 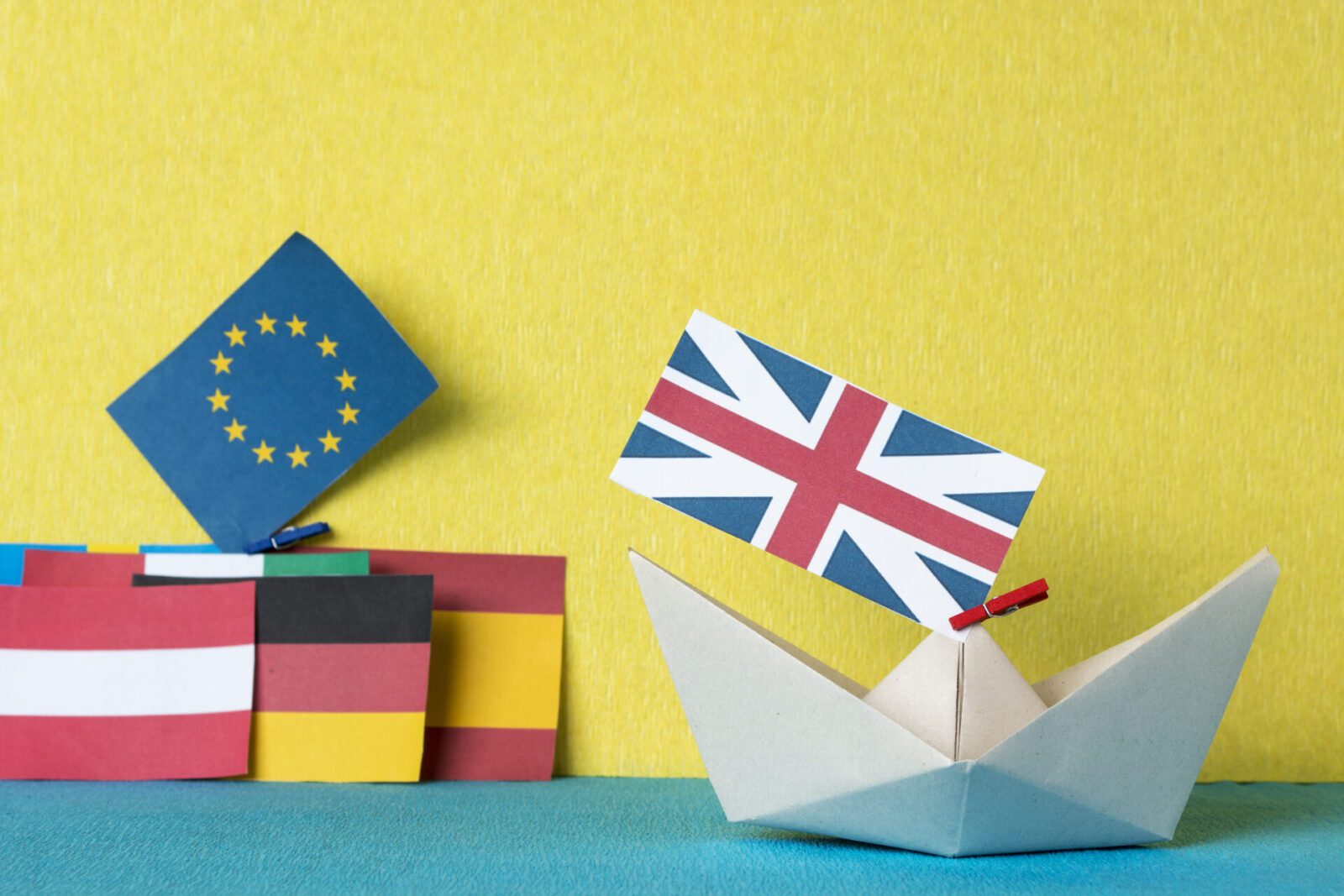 The pound is volatile this morning but remains at strong levels as there is still optimism that a Brexit deal can be reached. Issues surrounding fishing rights and the ‘level playing field’ remain, although there have been some reports of progress.

In the US, the clock is ticking for Congress to pass the long awaited stimulus bill before it goes on Christmas recess from Friday. The bill would help ailing businesses and households cope with the effects of the pandemic, amidst rising infection rates and an increase in restrictions.

The pound is volatile this morning, though still in a strong position against the euro and the dollar. There have been reports of progress in Brexit talks with the ‘level playing field’, which has been a sticking point since talks began. This is a dispute over whether the UK should align itself to the EU’s competition rules.

The other major sticking point that needs resolving is fishing rights. The EU’s Chief Negotiator, Michel Barnier, said that a deal could be possible soon if the UK were to go back on some of their demands surrounding fisheries. This topic has been the focus of media attention in recent days.

Data released this morning reveals that the unemployment rate in the UK increased to 4.9% in the three months to October, compared to 4.8% in the previous period and 3.8% a year earlier. This is the highest jobless rate since 2016.

Industrial production figures were released for the Eurozone yesterday, showing a 2.1% rise month-on-month in October. However, the figure decreased by 3.8% year-on-year.

European Central Bank board member, Fabio Panetta, spoke yesterday following the ECB’s decision last week to add to their stimulus programme. He said that the Bank are committed to supporting the Eurozone’s economic recovery and said that they will adjust their instruments as necessary, including the exchange rate of the euro.

USD: All eyes on Congress

The dollar is still weak this morning as vaccine optimism and economic hopes for the year ahead lessen its safe-haven appeal.

All eyes are on Congress this week as they attempt to push through a long-awaited stimulus package to help the US economy.  The bill is still struggling to get through Congress, but lawmakers are now talking about splitting the $908 billion stimulus bill into two parts. It is hoped that this will make it easier in theory for some of it to get through.

Congress goes on Christmas recess from Friday, so time is limited. The Federal Reserve will conclude their monetary policy meeting tomorrow, when officials are expected to urge Congress to pass the bill.