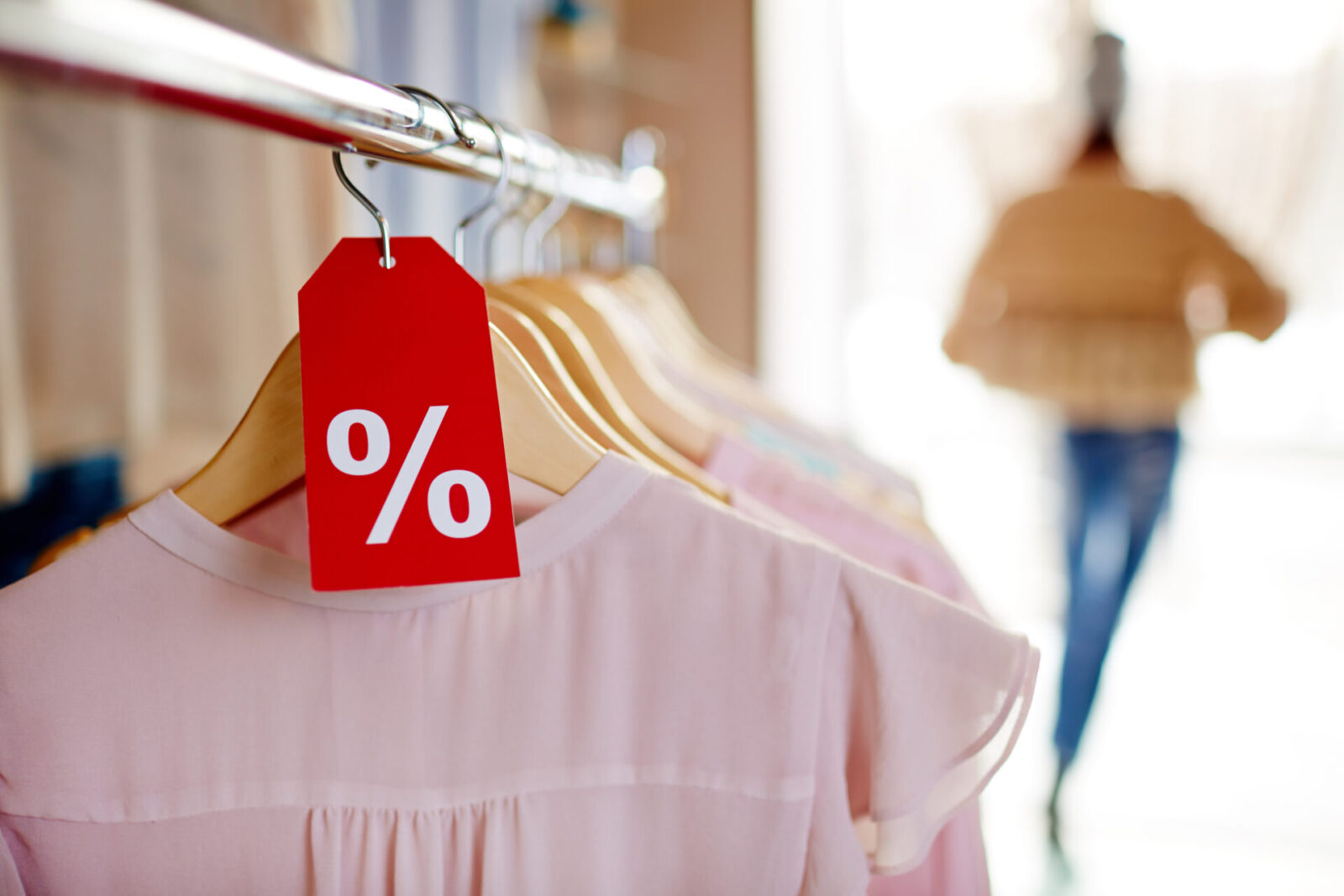 The pound is slightly weaker against the euro and the dollar this morning following the release of inflation rate figures. Inflation for the UK came in at 2% year-on-year in July, missing expectations of 2.3% and easing for the first time since February.

This drop has been attributed to falling prices in clothing and footwear, as well as restaurant meals and drinks where prices didn’t rise as much as last year.

All eyes will also be on the latest inflation rate figures for the Eurozone, which are due to be released later today. As well as this, the markets will be keeping an eye on the Federal Reserve’s meeting minutes when they are published this evening.

GBP: Inflation eases for the first time since February

The pound weakened slightly against the euro and dollar this morning due to inflation rate figures, which were released this morning.

The year-on-year figure for July came in at 2%, missing expectations of 2.3% and lower than June’s reading of 2.5%. Inflation is now at the Bank of England’s target and fell due to a slowdown in the cost of clothing and footwear due to the summer sales, as well as a variety of recreational goods and services. This was the first easing since February.

Core inflation rate also fell to 1.8% from 2.3% in the previous month.

The next data releases for the UK will be on Friday, when consumer confidence figures will be released.

The euro is weaker against the dollar this morning due to strength from the greenback.

GDP and employment figures were released for the Eurozone yesterday. The data showed that the Eurozone economy grew 2% quarter-on-quarter in the second quarter of this year, confirming the earlier reading. This growth was due to the reopening of the economy following lockdowns, vaccination programmes and government support.

The number of employed persons in the Eurozone grew by 0.5% in the three months to June, rebounding from a 0.2 percent decline.

Later today, inflation figures will be released for the Eurozone, with the annual figure expected to come in at 2.2%.

The dollar strengthened throughout the course of yesterday against the pound, euro and other currencies due to its status as a ‘safe-haven’ currency.

The USD tends to benefit when market sentiment falls, so growing concerns about COVID-19, reports of economic slowdown in Asia and the escalating crisis in Afghanistan have given the currency a boost.

This comes despite poor retail sales data for the US, which was released yesterday. US retail trade fell 1.1% from a month earlier in July, following a 0.7% growth in June. This was worse than market expectations and reflects a resurgence in COVID-19 cases hitting consumer demand.

The Federal Reserve will release the minutes from their latest meeting this evening and the markets will be listening closely for comments about tapering monetary policy.