Pound up on hopes of blocking no-deal 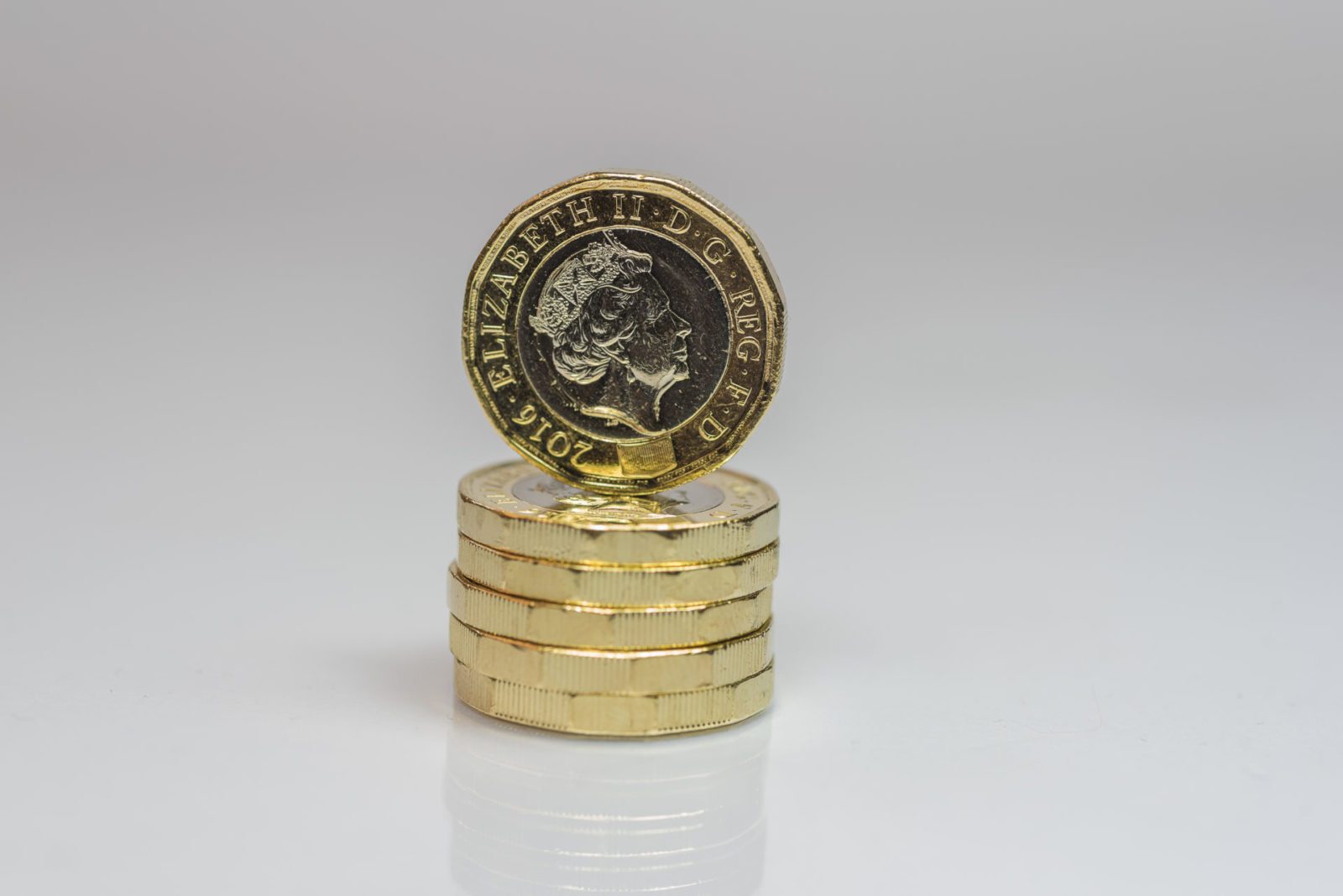 Sterling is up against the euro this morning after MPs voted to take control of Parliament’s agenda today, in the hope of speeding through a bill to block the possibility of no-deal before prorogation. The debate will begin at 15:00 today, with two votes at 17:00 and 19:00 – after which it could be ready to pass to the House of Lords. Worries of a general election remain, however, with the government expected to table a motion at 20:30, although the opposition so far says it will not back it.

Much of the push and pull on the euro will come from Brexit over the next few days, although positive manufacturing and services data was released this morning.

Manufacturing figures in the US were not so positive, falling into contraction for the first time in three years and sending the dollar down against the pound and euro.

Make sure to lock in today’s exchange rate with a forward contract, so you know exactly how much you’re paying. Get started now by calling your Business Trader on 020 7898 0500.

After a weak day yesterday, the pound is looking strong against both the euro and the dollar this morning. This comes as the Commons voted 328 to 301 to take control of Parliament’s agenda, allowing them to put forward a bill to stop a no-deal Brexit later today. The Prime Minister made it clear that he will now attempt to call a general election if the bill passes.

Responding to the outcome of the vote, Johnson said that the bill would “hand control” to the EU and bring “more delay, more confusion.” Labour has said that the bill, which would legally take no-deal off of the table, needs to be passed before they would back a general election

The 21 Tory rebels who voted to take control of Parliament’s agenda were told, after the vote, that their whip had been withdrawn. Among them were former Chancellor Philip Hammond and Winston Churchill’s grandson Sir Nicholas Soames.

Today, we’ll see Boris Johnson’s first PMQ’s at midday. The debate on the Brexit delay bill will start at 3pm, and the first vote will occur at 5pm. This will be followed by a second round of votes later in the evening. Depending on how these play out, we could see further volatility for sterling.

It’s been a good economic start to the day for the eurozone, with services and composite PMI figures for France and Germany showing a rise month-on-month. However, the euro is down against the sterling, as the latter benefits from hopes that no-deal might be off the table. Much will be riding on the next few day’s debates in the British parliament, and we’ll likely see more significant movement from political factors.

Less positively, eurozone retail sales later this morning are expected to enter negative territory, although any result better than forecast could help lift the euro.

A Reuters poll shows the majority of respondents expect a rate cut following the ECB’s meeting on 12th September, as the US-China trade war slows growth and fears of a recession in Germany grow.

The dollar is weak against both the pound and the euro this morning, as the US ISM manufacturing figure fell into contraction territory for the first time in three years. The worse-than-expected reading came in at 49.1% for August. This has ended a 35 month period where manufacturing PMI averaged 56.5%.

Details show that the US-China trade war is harming production and also suggest that the Federal Reserve could cut rates again before Christmas. Speaking in an interview yesterday, St. Louis Federal Reserve President, James Bullard, said that the Fed should cut interest rates by a half a percentage point when holding its meeting in two weeks. He said that the trade war is a “reckoning” for the world economy.