Pound up on dollar ahead of inflation 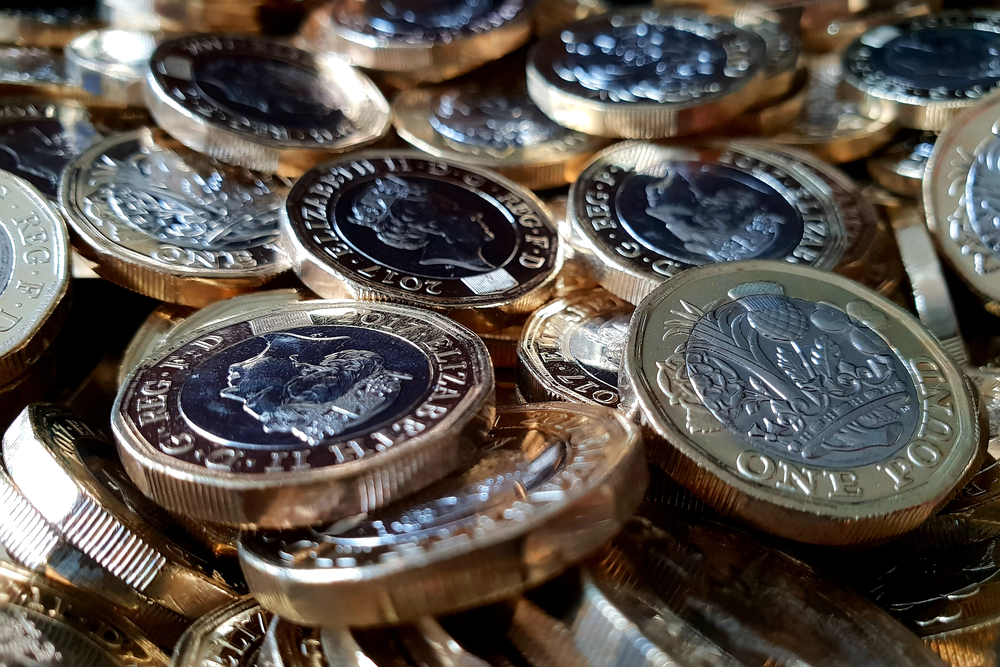 Sterling maintains weekly gains against the dollar ahead of this week's inflation data.

Sterling relinquished its weekly euro gains, starting on a weaker footing against the single currency. Against the dollar however, sterling finds new strength, climbing by almost 0.7% against the greenback compared to this time last week.

On the data front, there are lots of events that could move sterling over the course of this week. Markets will see fresh inflation data for the UK on Wednesday. As well as this, the latest unemployment rate, retail sales and consumer confidence will be released.  Market participants will be watching closely for how these key data releases impact sterling’s movements.

The euro continued to march higher in the third week of January, maintaining weekly gains against both sterling and the US dollar.  This week euro-watchers will have a plethora of key data releases to keep a close eye on.

The eurozone’z ZEW economic sentiment index will be one to watch on Tuesday, while on Wednesday, the spotlight will be on the annual inflation rate. Preliminary estimates showed that eurozone inflation fell to 9.2% and if markets are correct, this will point to the lowest rate in four months.

On Friday, better than expected data in the latest University of Michigan consumer sentiment shocked markets. The preliminary estimates rose to 64.6 in January (from 59.7 in December), pointing to the highest reading since April and beating market forecasts of 60.5.

This week, the spotlight will be on retail sales, producer price inflation and several housing indicators. There will also be 9 speeches from the Federal Reserve’s Federal Open Market Committee (FOMC) members between today and Friday.

Market participants are poised for the latest inflation data which will be released on Wednesday. In the previous data, the annual inflation rate eased to 10.7%, from 11.1% in October, but remained at its highest level in over four decades – since October 1981.

Last week, Bank of England Chief Economist Huw Pill warned about the risks of persistent inflation pressures from a tight labour market, confirming that they will strongly influence his monetary policy position in the coming months. The BoE is likely to raise interest rates again to 4% next month’s decision, pointing to its ninth consecutive rate hike.

EUR: Inflation at a 4-month low

It is a similar story for the eurozone, who will also be releasing its latest inflation rate on Wednesday. Preliminary estimates revealed that price pressures in the Euro Area eased more than expected, with the annual rate hitting a four-month low. Inflation fell to 9.2% in December, below forecasts of 9.7%, marking a dip from 10.1% in November.

The rate shows a second consecutive monthly decline, with some early encouraging signs that inflation in the Eurozone may have peaked. However, inflation in the eurozone remains well above the ECB target of 2%.

The dollar enters the week on a shaky footing, having lost its weekly gains against both sterling and the euro. It also weakened across the board, with the dollar index hitting its lowest levels in over seven months this morning. US dollar had its most pronounced selling against the risk-sensitive New Zealand and Australian dollars. This is largely due to easing US inflation and the possibility of less aggressive interest rate hikes from the Federal Reserve.

In the stock markets however, Major US stocks closed in the green on Friday. This was after investors digested the latest economic data and several earnings releases from big banks.