Pound up as UK goes to the polls 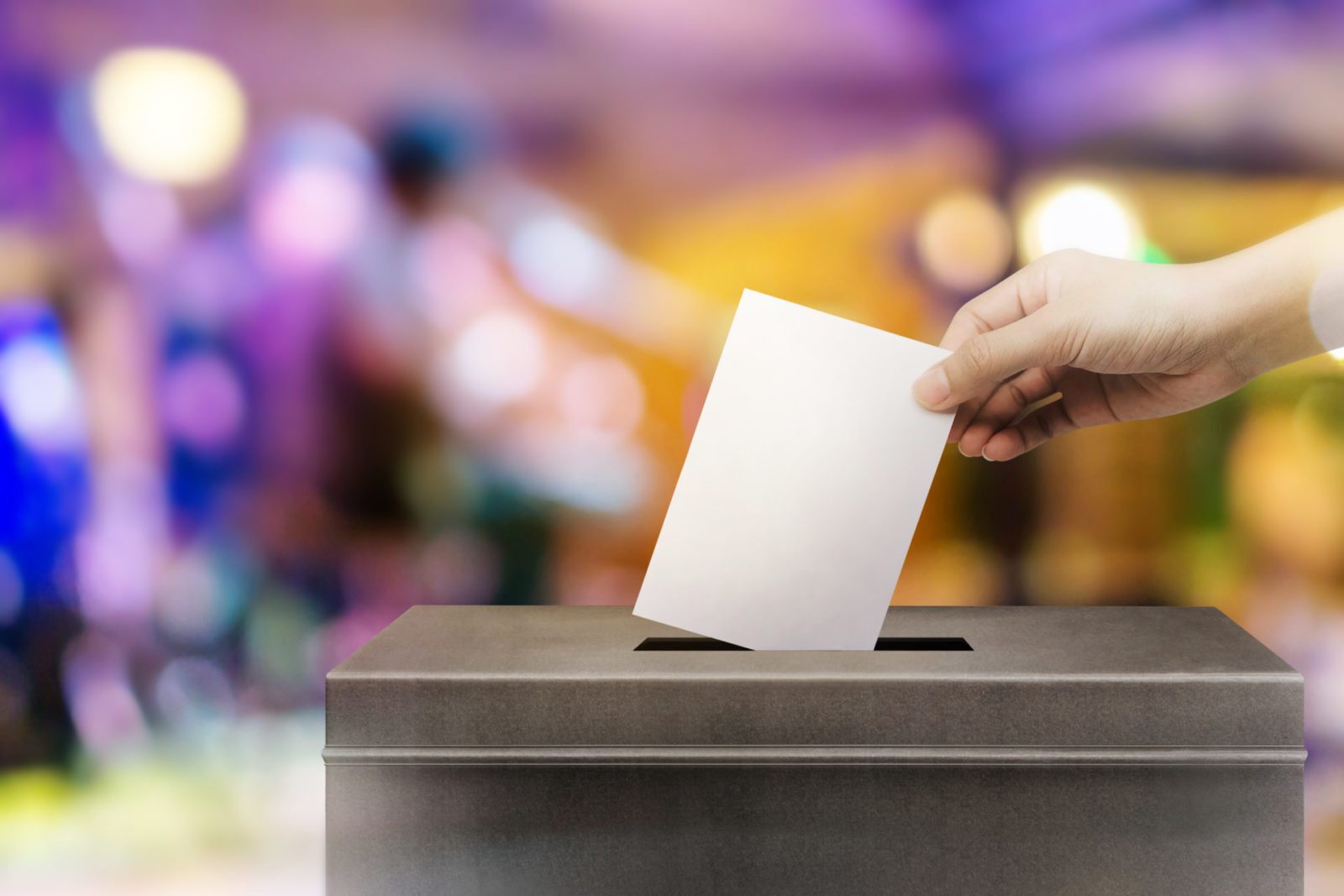 The pound has started the day up against the euro and dollar as the UK goes to the polls, but there could be much volatility throughout today and onwards.

As well as the election, we also have Christine Lagarde’s first monetary policy meeting at the ECB, which the markets will be watching closely for any hints of future direction, although interest rates are expected to be held this time around.

The dollar weakened yesterday after the Federal Reserve announced that they would keep rates on hold, but also said that they would like to see a significant move in inflation before hiking rates again.

Nobody can predict with complete certainty what the result of today’s election will be, and where the pound will go afterwards. You can read our explanation of the major financial and business policies, but do also consider how you will protect your business from this upcoming volatility. Speak to your Business Trader on 020 7898 0500 to lock in today’s exchange rate for up to two years.

After slipping slightly in the morning, the pound strengthened yesterday and is still strong today despite a key opinion poll showing a narrowing Conservative lead. The poll casts some doubt over a definitive Conservative majority and suggests that a hung parliament is still a real possibility.

Today, the country is flocking to polling stations to vote in what may be the most divisive election in a long time. A Conservative majority, and therefore a boost for the pound, is still widely expected, but anything could happen.

After 10pm this evening, we could see volatility for the pound as the exit poll and results come in. Apart from the question of whether the Conservatives will achieve a majority, it will be interesting to see what happens to Labour’s ‘red wall’, if there is renewed support for the Liberal Democrats and if the SNP make gains, pushing the demand for a second referendum on Scottish independence.

Euro has started the day down against the pound, as election day dawns in the UK. The markets will also be paying close attention to this afternoons ECB press conference, following Christine Lagarde’s first monetary policy meeting, at which interest rates are expected to be held at current levels.

The EU has launched a new ‘Green Deal’, designed to commit the EU to achieving climate neutrality by 2050. However, it still needs ratification, and some Eastern European countries, heavily reliant on fossil fuels, are said to be sceptical. This includes a major financial commitment of, according to Ursula von der Leyen, up to €100 billion. Of this, €35 billion is going into a Just Transition Fund, to help areas ‘most exposed to decarbonisation challenge’ – in other words, likely those highly reliant on fossil fuels.

The dollar was slightly stronger yesterday ahead of the Federal Reserve’s announcement on interest rates. However, it weakened after Fed Chair Jerome Powell said that they will keep rates on hold, and would not raise them until they see a significant and persistent move in inflation. Powell also added that the Fed does not respond to trade war headlines.

Economic data for the US showed that consumer prices increased in November, which together with strength of the labour market, supported the expectation that the Fed would keep rates on hold.

Today, Donald Trump will meet with advisers to discuss the tariff deadline on the 15th of December. So far, it’s unclear as to whether these tariffs will be delayed, scrapped, or if they’ll go ahead due to the fact that a phase one trade deal hasn’t yet been signed.