Pound up as non-essential retail to reopen on 15th June 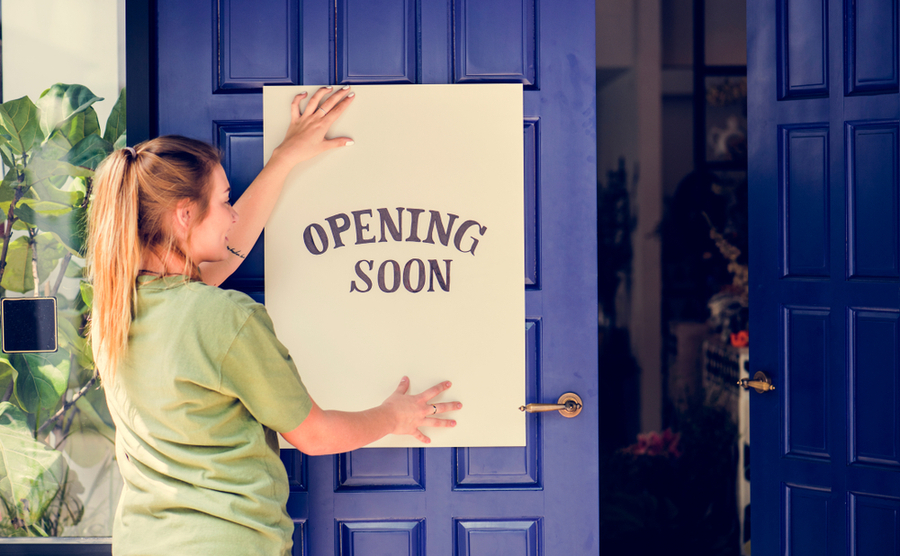 The pound is up against the euro and dollar this morning on optimism from small businesses, following an announcement by Boris Johnson that non-essential retailers will be able to open from the 15th June.

Expectations of further stimulus in the Eurozone at the ECB’s next meeting on 4th June have risen following comments from Francois Villeroy that the Bank can still ‘go even further’.

Tensions with China are still impacting the US dollar, especially as the country holds its annual National People’s Congress. Wang Yi, the Chinese foreign minister, said yesterday that the two countries are coming ‘to the brink of a new Cold War’.

As economies reopen around the world, many businesses will be planning future transactions. With so much uncertainty and political tension, however, don’t leave your capital open to risk. Speak to your Business Trader on 020 7898 0500 to find out how secure a fixed exchange rate with a forward contract today.

GBP: Pound up as date set for non-essential retail reopening

The pound is up against the euro this morning, with optimism for businesses rising after Boris Johnson announced that non-essential retailers will reopen from mid-June. This comes after data on Friday showed retail sales to have dropped a further 16%, or 18% excluding fuel, in April compared to March.

Later this week, we will see the latest house price index, still expected to be in the positive year-on-year, but forecast to drop below zero month-on-month.

The European Central Bank’s Villeroy, speaking yesterday, hinted that the Bank may yet inject more stimulus measures into the Eurozone economy, saying that low inflation gives them the opportunity to act ‘rapidly and powerfully’ and ‘go even further’. With the ECB’s monthly policy meeting coming up next week, it seems increasingly likely that further measures will be announced then.

The euro was given a small boost yesterday against the pound, after Ifo business climate figures came in slightly better than expected. This morning has seen German consumer confidence figures still in the negative, but slowly creeping back up to positive.

Later today, we will see the ECB’s financial stability review and a speech from Philip Lane. Friday will be a busy day, with French GDP figures, German retail sales and Eurozone inflation.

The US dollar is down against the pound this morning, as both markets open for trading after public holidays. Tensions with China continue to rise, with the latter’s Foreign Minister Wang Yi saying that ‘decades of America-China cooperation’ will be ‘undone’ as the countries come ‘to the brink of a new Cold War’.

This morning, we will see the S&P/Case-Shiller home price index, which is expected to still show growth year-on-year. Consumer confidence is also expected to show further movement towards to the positive.

The markets will be looking forward to GDP growth data this Thursday, which is expected to fall 4.8%.