Pound up as Bank of England announces interest rate hike 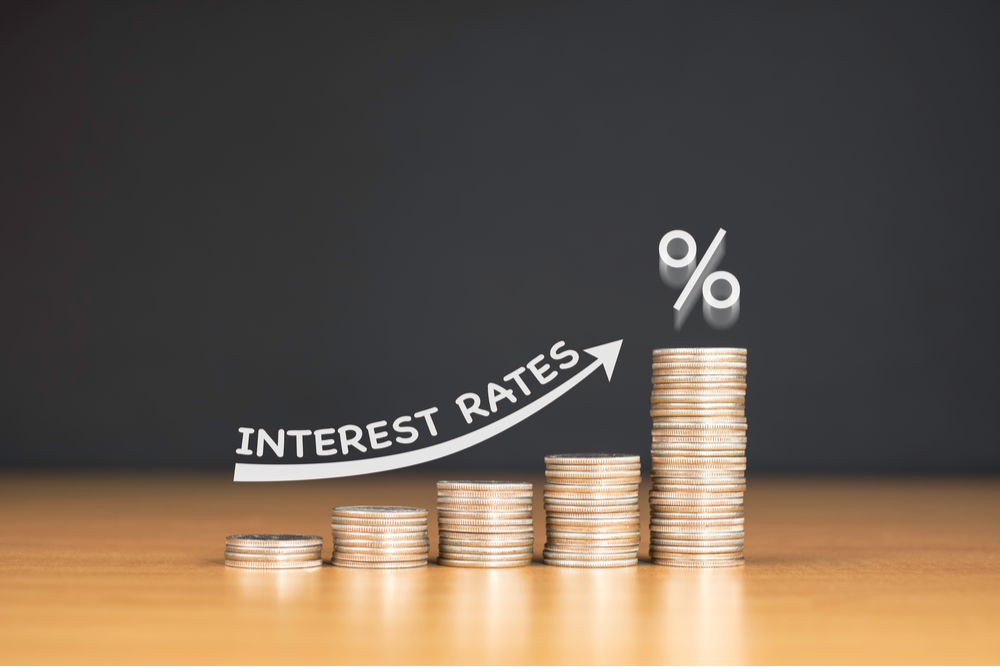 The pound jumped yesterday after the Bank of England announced it was raising interest rates for the first time in three years. Sterling has eased off slightly this morning but is still trading around strong levels.

The move comes after months of rising inflation, however, markets were unsure if the Bank would take action in its December meeting due to uncertainty around the economic impacts of the new Omicron variant.

In another big announcement, the European Central Bank showed the first signs of tapering, revealing that it would begin to wind down its Pandemic Emergency Purchase Programme (PEPP) in the first quarter of 2022 and bring it to a complete close in March. This surprised markets and pushed the euro higher.

The pound received a boost against both the euro and the dollar following the Bank of England’s decision to raise interest rates yesterday, but this has eased off a little this morning.

The BoE has raised interest rates for the first time in three years to try and tackle rising inflation. Interest rates have risen to 0.25%, up from the historic low of 0.1%. This came as a surprise to markets who were in two minds over whether the Bank would take action in light of the new coronavirus variant.

Minutes released from yesterday’s meeting reveal that the Bank expects inflation to “remain around 5% through the majority of the winter period, and to peak at around 6% in April 2022”.

In other data news, retail sales increased by 1.4% in November, helped by Black Friday and early Christmas shopping.

The euro was trading around its lowest level since late November against the pound yesterday but has since strengthened against both sterling and the dollar following a European Central Bank meeting.

Unlike its central bank counterparts, the ECB made no drastic changes to its monetary policy, maintaining interest rates at 0.0%. However, the Bank did confirm it will bring its Pandemic Emergency Purchase Program to a close in March 2022 and will expand Assets Purchase Program to €40 billion per month Q2 and to €30 billion in Q3 – its first real signs of tapering.

Markit PMI was also released yesterday. In Germany, service activity fell to a 10-month low while manufacturing activity rose to a three-month high. This trend was also seen in the eurozone as a whole, with service PMI falling and manufacturing PMI rising.

The dollar is still weaker against the pound and euro this morning after the Fed confirmed it will accelerate the tapering of its bond-buying programme.

The greenback is struggling as markets adopt a more ‘risk on’ approach following surprise interest rate hikes and tapering announcements from the other main central banks.

Data released in the US yesterday showed that both manufacturing and service activity declined in December, with factory activity seeing the slowest growth in a year. Initial jobless claims saw an increase, but still missed market expectations. However, Building Permits increased by 3.6% and Housing Starts by 11.8%.