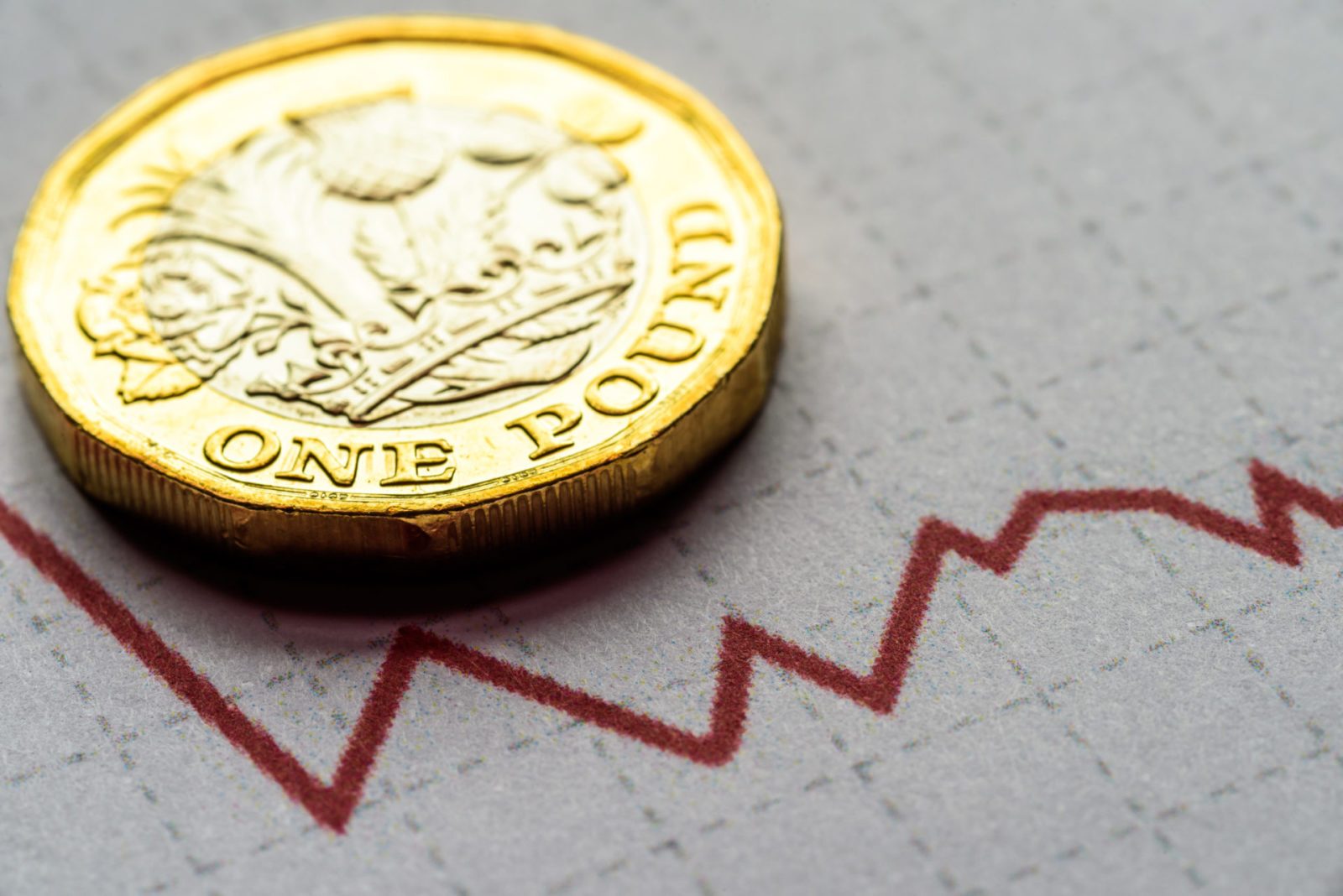 The pound is weak against the euro this morning, despite regaining ground after yesterday’s emergency rate cut by the Bank of England. In Rishi Sunak’s first budget, he announced £12 billion in extra spending to help combat the economic impact of coronavirus, as part of an overall £30 billion spending increase.

In the eurozone, the markets will be looking forwards to this afternoon’s interest rate decision. The ECB has little room to manoeuvre compared to the Bank of England or Federal Reserve, with the main rate already at zero.

Earlier this week, Donald Trump had raised the idea of an economic stimulus, but his plans lack the detail that the markets were hoping for.

There is a huge amount of uncertainty around at the moment and no-one can say how long it will last, or what path it will take. Make sure to protect your business against the risks of the live markets by locking in a fixed exchange rate.

We’re open as usual, so please don’t hesitate to speak to your Business Trader about a risk management strategy on 020 7898 0500.

The pound is weak against the euro this morning on news that the US has enforced a 30 day travel ban on all mainland Europe flights. It also weakened as Italy announced the closure of all businesses, apart from supermarkets and pharmacies.

After initially falling following the Bank of England’s emergency interest rate cut, the pound rebounded against both the euro and the dollar yesterday. The rate cut was co-ordinated with the Treasury, who revealed their 2020 Budget shortly afterwards. New Chancellor, Rishi Sunak, announced plans for suspending business rates, extending sick pay and boosting NHS funding.

Commenting on the coronavirus, Sunak said that the UK economy would experience “significant” but temporary disruption. Of the £30 billion in extra spending, £12 billion will target coronavirus measures.

Both Industrial and Manufacturing Production figures came in yesterday, missing expectations. Today is light on data, but the markets could continue to process rate cut implications and the government’s new spending plans.

The euro stronger against the pound this morning, as it continues to benefit from its status as a ‘funding currency’ amidst the coronavirus outbreak. Today, the markets are awaiting the ECB’s interest rate decision, with Italy under quarantine and signs of a rapid spread of the virus throughout the continent. The ECB has much less room to manoeuvre than the Bank of England or Federal Reserve, however. Christine Lagarde said on a call on Tuesday, according to Bloomberg, that the situation could become as bad as 2008 if governments don’t act themselves as well as the ECB.

The EU has launched its new ‘circular economy’ plan. The policy, which has drawn opposition from businesses, plans for measures to be implemented in the future to cut waste in areas such as electronics, construction and textiles, encouraging repair and recycling over throwing out. It says that this will help increase the EU’s GDP by an extra 0.5% by 2030, as currently only 12% of materials are recycled back into the economy.

The dollar continued to suffer yesterday and is still weak this morning, as President Trump’s plans to mitigate the risks of coronavirus disappointed the markets. The plans involve a travel ban from European mainland countries and economic steps to counter the virus. However, his address from the Oval Office lacked detail on medical measures, beyond assurances that “the virus has no chance against us”.

There are also increasing expectations of another interest rate cut from the Federal Reserve. Coronavirus news continues to dominate, and it could be said that the US looks increasingly vulnerable to the outbreak.

Hopes for fiscal stimulus have waned slightly as US Treasury Secretary, Steven Mnuchin, said that a robust economic stimulus won’t be able to pass Congress quickly. Earlier in the week, President Trump suggested that there cut be a payroll tax cut and assistance for the struggling airline and cruise ship industries. However, nothing has come to fruition yet.

Inflation rate figures came in better than expected yesterday, however they failed to lift the greenback.