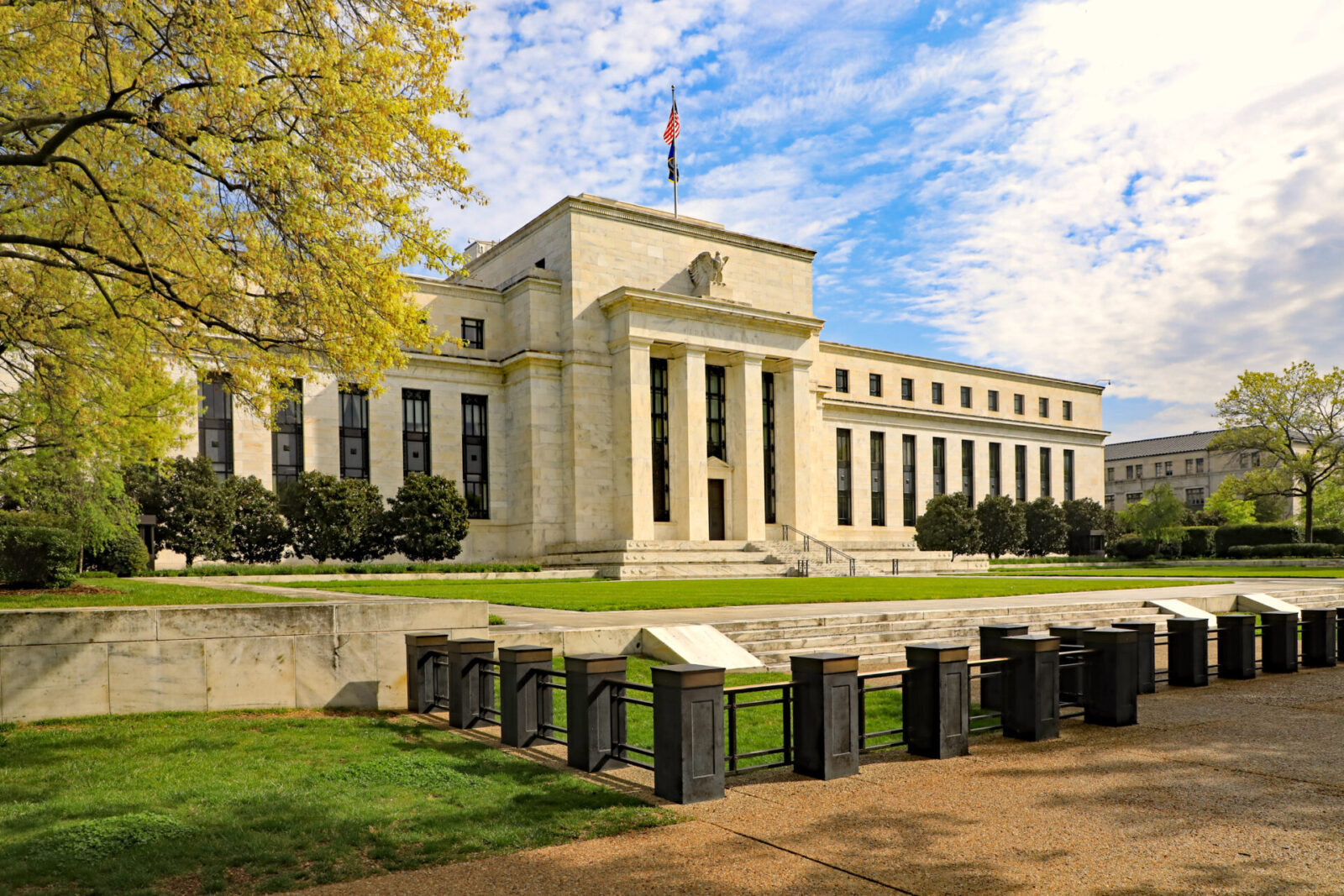 Data revealing that the UK’s inflation rate has jumped unexpectedly underpinned some of the pound’s strength yesterday. Sterling is slightly weaker this morning however, as the dollar strengthened after meeting minutes from the Federal Reserve. It’s also slightly weaker against the euro, ahead of the ECB meeting minutes. Today, the Confederation of British Industry‘s Industrial Trends Survey will reveal more about how the UK economy is faring.

Minutes from the latest FOMC meeting revealed that the Federal Reserve will probably keep their monetary policy stance the same at the upcoming September meeting. However, they cited economic concerns due to the coronavirus crisis and noted the need for more fiscal help from Congress.

The pound was still at strong levels against the dollar and euro yesterday, helped by a weaker dollar and inflation rate figures that came out in the morning. It is slightly weaker today, however. UK annual consumer price inflation picked up to 1% in July from 0.6% in June, as businesses have opened following closures over the lockdown period.

Later today, results of the CBI’s trend index will be released, which will show how manufacturers are coping as businesses reopen.

The retail price index was also released yesterday, which rose 1.6% in June. Almost half of rail fares are priced to this, which means that commuters will see a 1.6% rise in fares from January. The government say that fare increases will be the lowest in four years.

Inflation rate figures for the Eurozone were also released yesterday. Core inflation rate went up to 1.2% in July of 2020 from 0.8% in June. It is the highest reading in five months. Meanwhile, on a monthly basis, consumer prices fell 0.4%, the biggest drop since January.

This is still below the ECB’s target of below 2%. A rising euro will also work against the European Central Bank mission to deliver higher inflation.

Today, the ECB will release minutes from the latest monetary policy meeting. No huge changes are expected but views from officials on the EU’s economic outlook will be in focus.

USD: Dollar stronger as Fed voice concerns for US economy

The dollar rebounded slightly against the pound and euro yesterday afternoon ahead of the release of the FOMC minutes. It then strengthened further when the minutes were released, due to its safe haven status.

The minutes suggested that the Federal Reserve will keep their monetary policy stance the same for now. However, they also said that the coronavirus crisis would continue to weigh on the US economy and asked for more help from Congress, referencing the fiscal stimulus package that is yet to be implemented.

Yesterday, Joe Biden was officially named as the Presidential candidate for the Democratic Party and is due to challenge President Trump in the upcoming election. So far, Biden is ahead in the opinion polls.