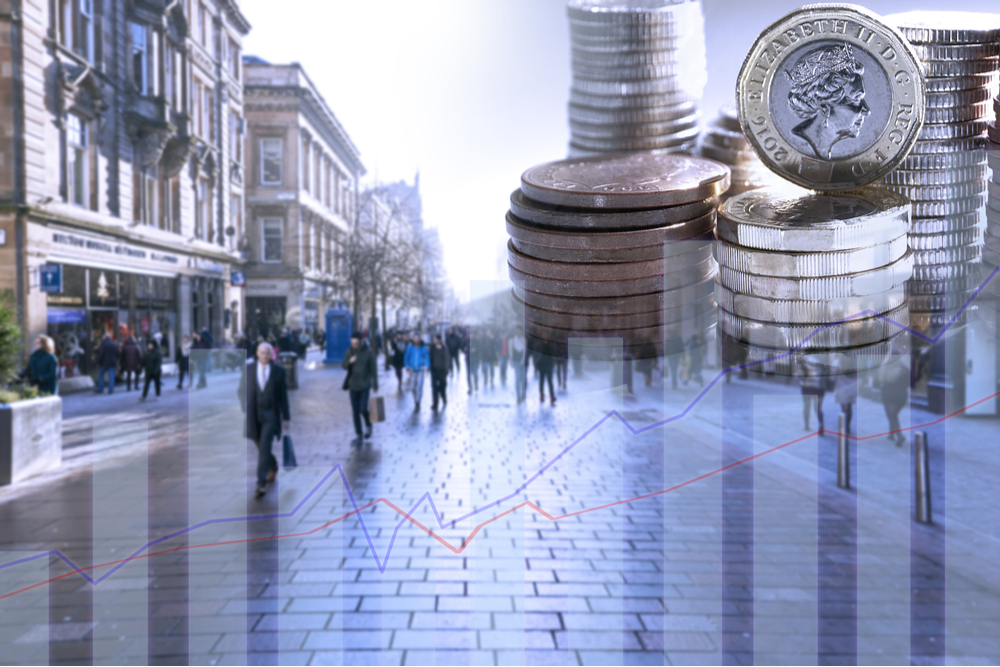 As the original “Freedom Day” arrives, the pound is trading around the same levels against the euro as the end of last week but is strengthening slightly against the dollar.

Although nearly 60% of all adults in the UK have now had both vaccine doses, the delayed reopening and continued Brexit tensions weigh on sterling. Markets will be looking to Thursday’s Bank of England decision for any signals of where the pound might go next.

Last week was a particularly strong week for the dollar after hawkish Federal Reserve comments around rising interest rates gave the currency a boost. The euro is starting to gain back some ground against the dollar.

Last week the pound saw losses against both the euro and the dollar and remains relatively unchanged this morning. Sterling has seen a small gain against the greenback.

Markets will be paying close attention to the Bank of England’s policy meeting on Thursday where interest rates will be discussed. Rates are expected to be kept as they are.

Other key data releases that could affect sterling this week are Markit PMI on Wednesday and Gfk Consumer Confidence on Friday.

The UK’s vaccine rollout continues, will all over 18s now able to book a jab. Almost 60% of adults have now had both doses, however, UK health leaders have called on the government to start planning autumn booster jabs.

The euro is gaining back some ground against the dollar this morning after a poor performance last week.

President of the European Central Bank, Christine Lagarde, is due to speak later today and markets will be listening for any clues about upcoming monetary policy decisions.

The dollar remains in a strong position and is still benefiting from hawkish comments from the Federal Reserve last week around rising interest rates.

Treasury yields have fallen, however, the greenback appears relatively unaffected. The Fed is due to speak again this evening.

It’s a very busy week for data releases in the US, with existing home sales on Tuesday, Markit PMI and new home sales on Wednesday, GDP Growth Rate and Initial Jobless Claims on Thursday, and Personal Spending on Friday.