Pound unchanged ahead of BoE meeting 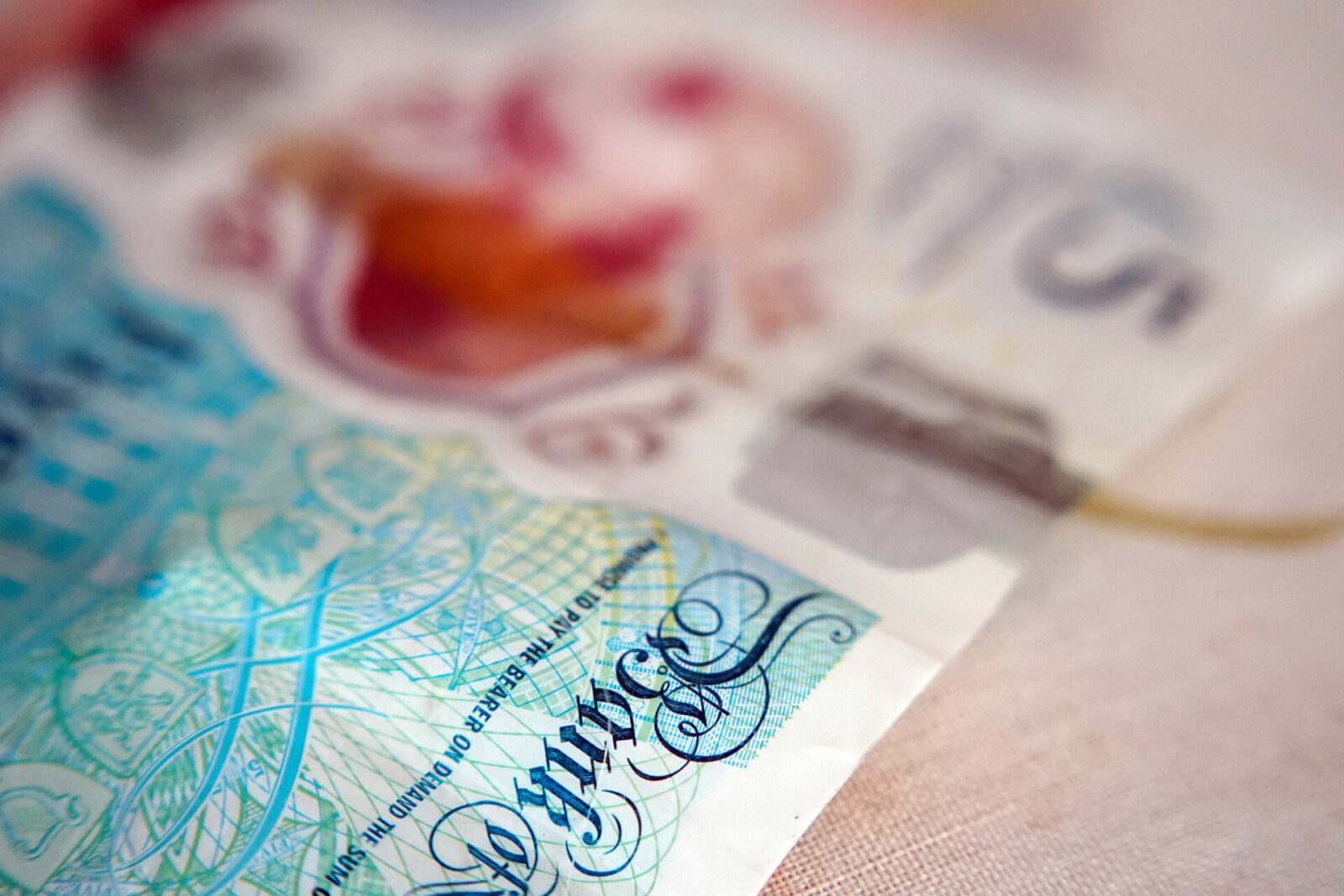 The pound is still strong against both the euro and the dollar this morning, staying around the same levels as the markets look to the Bank of England’s monetary policy meeting tomorrow.

BoE officials are expected to adopt a cautious tone at the meeting, but any positive comments about the economy could be beneficial to the pound.

COVID-19 cases continue to fall in the UK, with a surge following the July 19 reopening now ‘unlikely’. The Joint Committee on Vaccination and Immunisation is set to recommend this week that the vaccine should now be rolled out to 16- and 17-year olds.

It’s a busy day for economic data today, with PMI figures expected for the UK, Europe and US, which should give an indication of how each economy performed in July.

The pound is trading around the same levels against the euro and the dollar this morning ahead of the Bank of England’s monetary policy meeting tomorrow.

Experts say that the BoE will assess the UK’s employment situation before confirming the date for an interest rate rise. It’s thought that most members will continue to be cautious when commenting on the economic outlook, although a ‘hawkish’ surprise could benefit the pound.

COVID-19 case numbers continue to fall, which could be touched on by the Bank of England tomorrow in terms of the economic impact. Scientists say that a further surge in cases following the July 19 reopening is now unlikely, although things could change again when the weather turns in autumn.

PMI data for July will be released later, showing how the services and manufacturing industries performed.

The euro continues to attempt to strengthen against the dollar but is broadly trading around the same levels as it was this time last week.

The European Central Bank will release its economic bulletin tomorrow, which compiles the monetary and economic information that officials have based decisions on. It will give a comprehensive overview of how the European economy is performing.

PMI figures and retail sales data will be released later today. Retail sales are expected to have increased by 1.7% in June.

The dollar is weaker against a basket of currencies this morning ahead of the Non-Farm Payrolls report on Friday.

It has struggled since Federal Reserve Chair, Jerome Powell, said last week that interest rate hikes were still a way away, stating that more progress needs to be seen in the labour market.

Today, the markets will be watching closely for results of the ADP Employment Change, which measures levels of non-farm private employment. This could have a bearing on the comments from the Federal Reserve going forward and also indicate how Friday’s jobs report will fare.

A series of PMI figures will also be released for the US today, showing how the services and manufacturing industries fared in July.