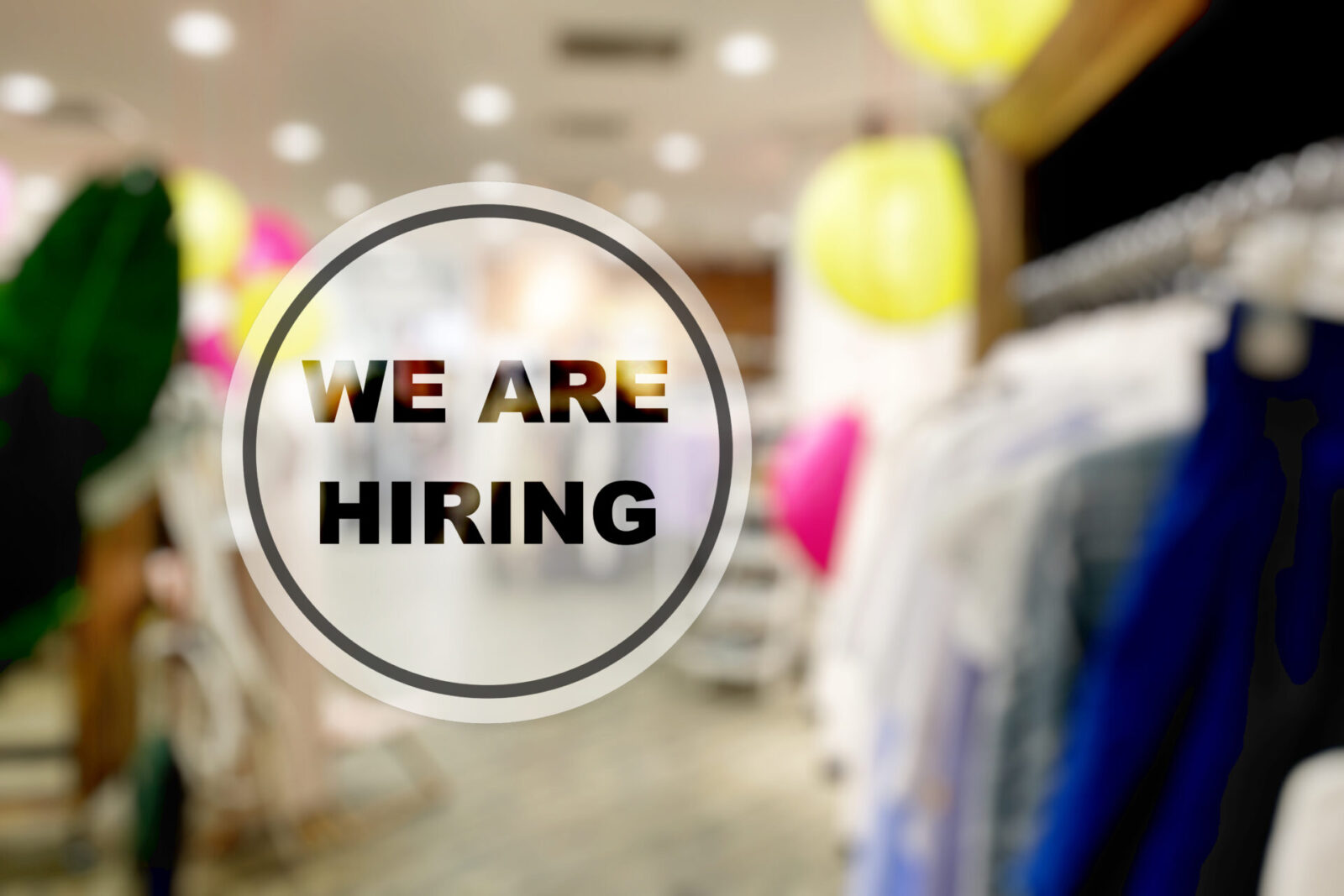 The pound has held onto its strength against the euro and the dollar, despite the ongoing political turmoil in Downing Street. Yesterday, the Conservative MP for Wycombe said that his constituents are around “60 to 1” against the Prime Minister following further reports of illegal gatherings at Downing Street during lockdown.

This morning, sterling has been underpinned by some positive labour market figures. The figures reveal that the unemployment rate dropped in November following the end of the furlough scheme. The redundancy rate also fell to a record low. Despite this, wage growth also fell below inflation in November.

The dollar is strong against the euro this morning due to rising yields supporting the greenback. Later today, the euro could be impacted by the release of sentiment figures, which show how optimistic analysts are about economic growth over the next 6 months.

The pound is still trading around strong levels against the euro and the dollar this morning, underpinned by some positive labour market figures.

The unemployment rate in November fell from 4.2% to 4.1%, better than expectations. The number of people claiming for unemployment benefits also fell by 43.3 thousand in December.

According to the Office for National Statistics, 184K employees were added to the payroll in December, beating analyst expectations for a rise of 120K. These figures show that the labour market is performing well post-furlough and could provide fresh impetus for the Bank of England to hike interest rates in February.

The euro is weaker against the dollar this morning, mainly due to strength from the greenback.

Later today, economic sentiment figures will be released for both the eurozone and Germany. The figure for Germany is expected to show that sentiment has improved in January, showing that analysts are more optimistic about economic developments over the next 6 months.

Tomorrow, all eyes will be on the final inflation reading for Germany for December, as well as a speech from European Central Bank official Elizabeth McCaul.

The dollar is stronger this morning due to rising yields, which have increased following the FOMC meeting minutes last week.

Last week, Federal Reserve Chair Jerome Powell yesterday, said that the economy was strong enough to cope with interest rate hikes. However, the timings of this weren’t revealed.

There isn’t much on the data calendar for the US today, however housing starts and building permits data will be released tomorrow, followed by home sales figures on Thursday.