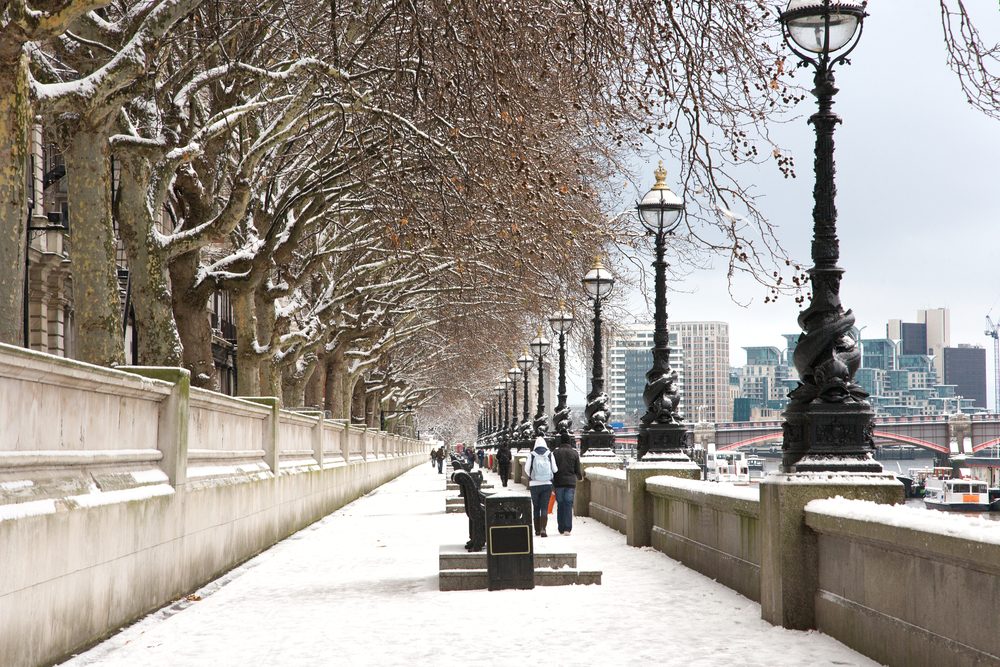 It’s quite normal at this time of year for market movement for currencies to increase and unexpected things to happen as market participants head off on their Christmas break and liquidity reduces, so be prepared.

The pound has already been weakening all week on the back of continuing Brexit worries, with traders coming to realise that EU leaders actually meant what they said about movements of people being sacrosanct with free trade.

Here is the week’s currency news in more detail.

The pound sterling has had a tough week in general. Even though UK consumer confidence rose in December for the first time in three months, consumers are still concerned about higher inflation and Brexit, hence the continued loss for sterling. The pound has had four straight days of losses and is at five-week lows against the dollar. During the past six months since the EU referendum, sterling has been less sensitive to data and driven more by the news around Brexit. Any signs the Brexit will be hard results in sterling losing ground whilst rumours of a soft exit helping to strengthen the pound. Traders expect this trend to continue. The first quarter of 2017 will hopefully see more clarity on the UK negotiation approach as Theresa May informs the UK of her Brexit Plan and triggers Article 50 before the end of March. A number of traders believe that the pound is stronger than it should be, that the market isn’t pricing in sufficiently the strong possibility of a hard Brexit.

Today sees the last set of figures before the Christmas break. We have the third revision of the third quarter (Q3) Gross Domestic Product (GDP) figures plus the business investment figure released today. We may see exaggerated movement due to lower than usual liquidity in the market especially as most companies start closing down at lunch time. The coming week could be used as an opportunity to place orders into the market in case we do see some exaggerated currency movement and there is a one off opportunity to benefit. May be worth a chat with your trader.

This week started positively, with the respected Ifo Business Climate index for Germany coming out better than expected, supported by the words of the German Central Bank’s president. As the week wore on, things began to slow down on the approach to Christmas. Germany released Producer Price Indices (PPI) on Tuesday, when we also saw European current account data.

These low-impact data releases had little effect, but the middle of the week was dominated by larger scale events, namely the horrific terrorist attack on a German Christmas market, plus the seeming resolution of the Italian banking crisis. Monte dei Paschi di Sienna now seems likely to be nationalised after a private-investor-backed deal fell through. This led to a slight strengthening in the euro (EUR), but the currency has not reversed much of its recent fall against the US dollar.

Today sees only GfK’s German Consumer Confidence Index and French consumer spending, as we slow down for Christmas.

November’s US Advance Durable Goods Orders came in above expectations, dropping by –4.6%, but above the expectation of – 4.8%. This is, however, significantly below last month’s reading of + 4.6%. United States’ GDP for Q3 was revised higher, to 3.5% from 3.2%.

The USD rose sharply against the EUR and GBP on the back of this data but quickly retraced. The thinner markets over the festive period tend to increase currency movement (though without any real logic) so the dollar could see some of its biggest moves over this month.

This is our last currency note before Christmas, so we wish you all a very merry Christmas and we hope that Father Christmas brings you all the Durable Goods that you wished for. The next currency note will be with you early on 29th December.