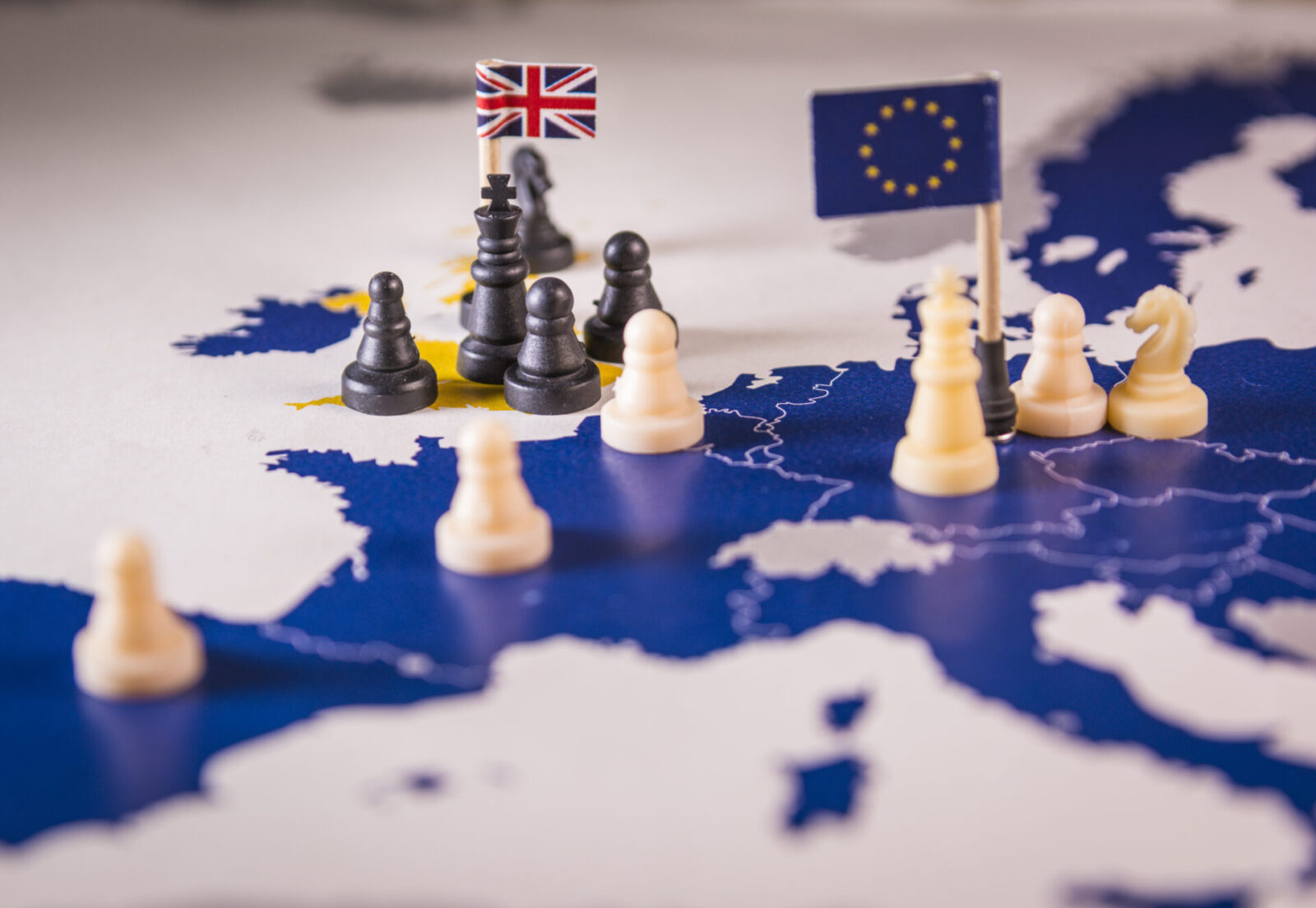 The pound weakened further yesterday and is still weak this morning as concerns over the state of Brexit negotiations continue. The EU said yesterday that it will take legal action if the UK doesn’t drop the new legislation by the end of the month, which unlawfully changes parts of the Withdrawal Agreement. Despite this, negotiations are still set to continue next week.

The euro strengthened in the wake of the European Central Bank’s meeting yesterday, after ECB President, Christine Lagarde, downplayed recent concerns that the euro is overvalued. The US awaits inflation data today ahead of the Federal Reserve’s monetary policy meeting next week.

It’s an uncertain time for the pound, which is why it’s best to ensure that your business is protected. Make sure you lock in your exchange rate with a forward contract today, so your business isn’t affected by uncertainty. Speak to your Business Trader on 020 7898 0500 to get started.

The pound weakened to five-month lows against the euro yesterday as Brexit continued to weigh. Worries over the progress of trade negotiations between the UK and EU are driving the pound lower.

After the UK government introduced a the ‘Internal Markets Bill’ earlier in the week, the EU called for emergency talks yesterday. Apart from changing parts of the Withdrawal Agreement and breaking international law, EU executives said that trust between London and Brussels has been “seriously damaged” after the introduction of this bill.

The EU is now demanding the UK abandons plans to change the Withdrawal Bill “by the end of the month” or risk jeopardising trade talks. There could be further updates on the progression of talks from both sides today.

A series of data releases came in for the UK this morning. Balance of Trade figures show that the UK’s trade surplus narrowed in July, whilst industrial production surged 5.2% month-on-month. The GDP 3 month average shows that the UK economy shrank 7.6% in the three months to July, following a record 20.4% plunge in the three months to June and compared to market forecasts of a 7.5% fall.

The euro was strong against the euro and dollar yesterday after the ECB’s monetary policy meeting, however, the rebound was mostly short-lived. As predicted, the Bank voted to keep interest rates on hold. ECB President, Christine Lagarde, was cautiously upbeat about the Eurozone’s economic recovery and played down concerns about the rising euro.

On the back of recent positive economic data, Lagarde announced that the Bank would upgrade their view on economic recovery, stating that the economy is, so far, performing broadly as expected after the coronavirus crisis.

With regards to worries over the rising euro, Lagarde said that the Bank does not target a specific level for the euro but would monitor the situation more carefully going forward.

The number of Americans filling for unemployment benefits was unchanged at 884K in the week ending September 5th. It is the first time since March that claims remain below 1 million for two consecutive weeks, although the number still remains higher than ‘normal’. The 4 week moving average also decreased, showing that more Americans are getting back to work.

Inflation rate figures will be released for the US today, ahead of the Federal Reserve’s latest interest rate decision next week.