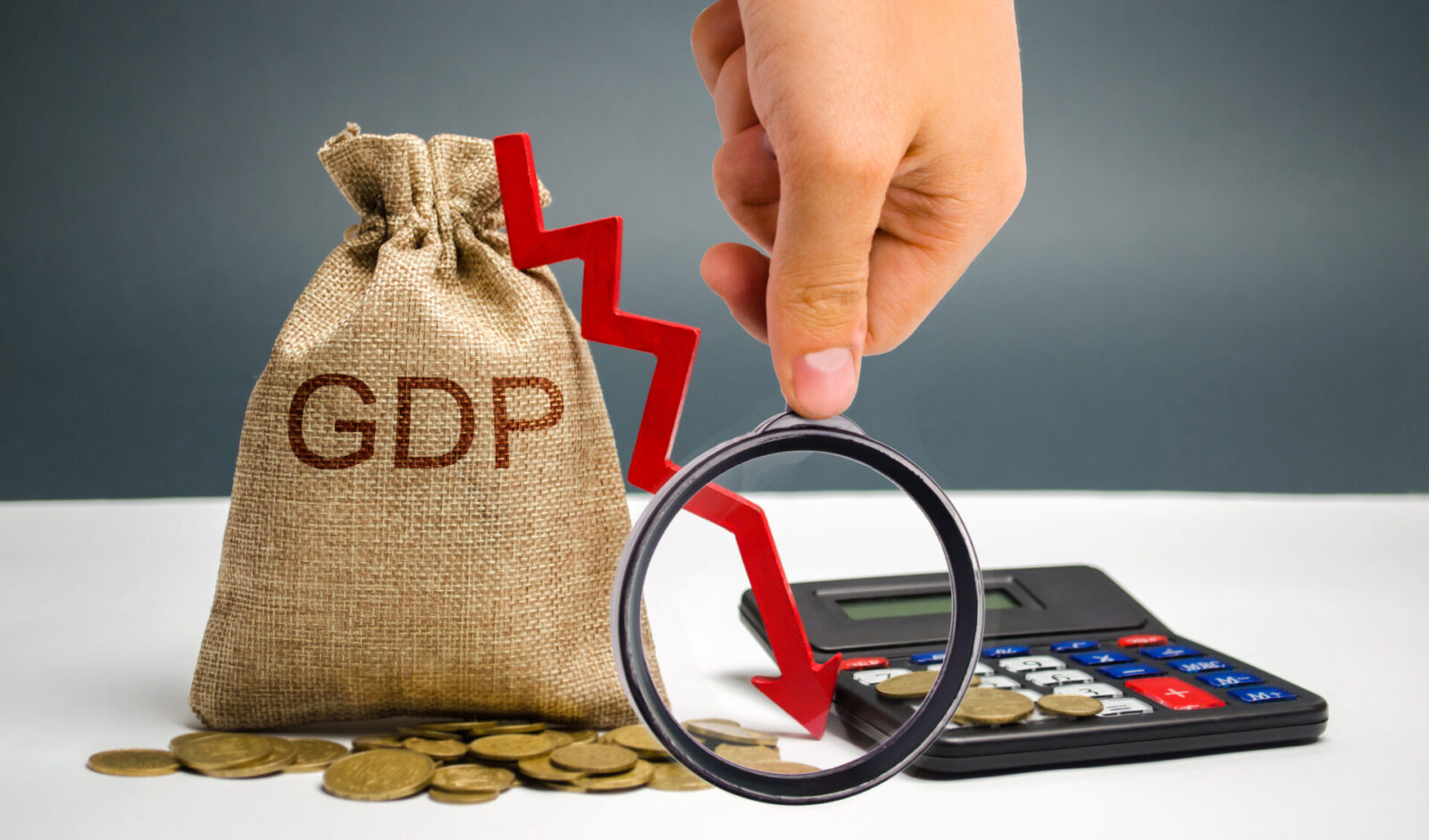 The pound is weaker against the euro and the dollar this morning, trading around recent lows. This follows the release of GDP figures, which show that UK economic recovery slowed in the third quarter of this year.

Rising infection rates, the so-called ‘pingdemic’ and global supply shortages were cited as reasons for the slowdown. The UK’s economic recovery is now underperforming in comparison to other G10 countries.

The dollar has strengthened this morning following US inflation data released yesterday. Inflation surged to its highest since November 1990, prompting expectations that the Federal Reserve could raise interest rates sooner than planned.

The pound is weaker against the euro and dollar this morning, struggling to recover from last week’s losses following disappointing GDP figures released this morning.

This slowdown was caused by rising infection rates, the so-called ‘pingdemic’ and global supply shortages. Both construction and manufacturing recorded a decline, whilst the service sector grew.

Month-on-month, however, the economy grew by 0.6% in September, beating expectations. However, the data overall shows that the UK’s economic recovery is behind other G10 countries.

The euro is stronger against the pound and weaker against the dollar this morning, mainly due to sterling and greenback movements.

The European Central Bank is set to release its economic bulletin later today, which presents to economic and monetary information that informs decisions. This should give a greater insight into the ECB’s cautious approach towards interest rates and monetary policy, as well as the view that high inflation is ‘transitory’.

ECB official, Frank Elderson, said yesterday that “we are, of course, very much aware, that near-term inflation is higher than previously expected. And we understand that this is a concern for citizens as, of course, this influences their disposable incomes and purchasing power.”

The dollar is strong this morning, climbing to 2021 highs against a basket of currencies. This is due to the US’ inflation figures, which were released yesterday.

Consumer prices data showed that prices grew at their fastest annual pace since 1990 in October. Core inflation rate figure grew by 4.6% annually, whilst overall inflation surged to 6.2% in October, above forecasts of 5.8%.

This has increased expectations that the Federal Reserve could raise interest rates sooner than expected, causing the dollar to strengthen. Rising treasury yields also supported the greenback.