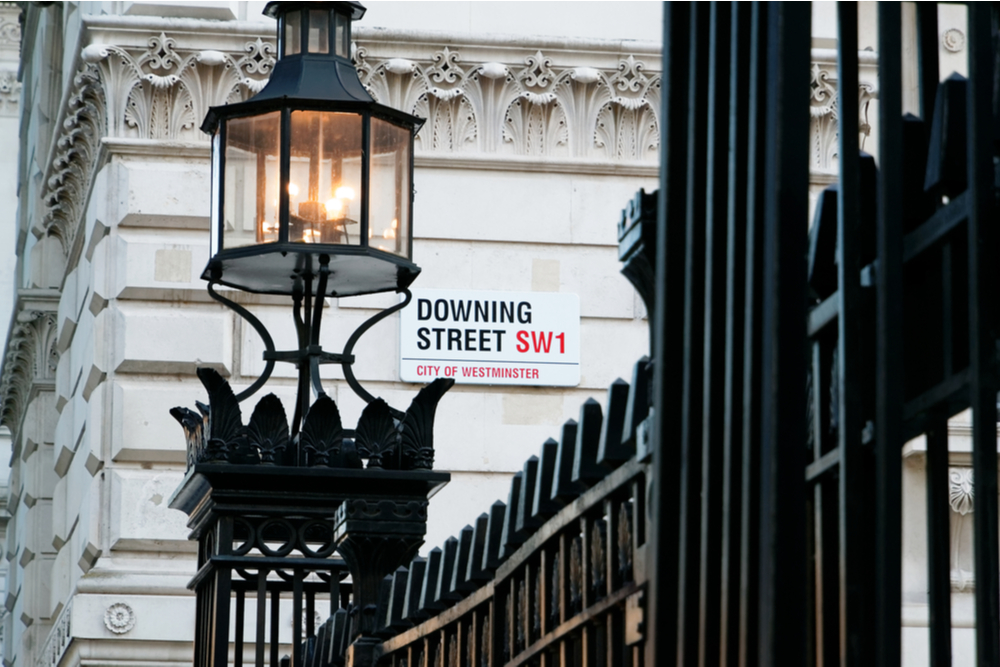 The pound is still struggling against the euro and the dollar this morning after the UK government faced harsh criticism from the Prime Minister’s former advisor Dominic Cummings over its handling of the pandemic.

Eurozone economic recovery appears to be underway as both French business confidence and German consumer confidence rose in May. However, the euro does not seem to be benefiting from falling Covid-19 cases.

In the US, markets are watching out for several key data releases today including initial jobless claims and GDP.

The pound has strengthened slightly this morning but is still struggling to gain substantial ground against both the euro and the dollar. A lack of UK data releases continues to weigh on sterling and has instead shifted focus to the euro.

Comments made by the Prime Minister’s former adviser Dominic Cummings are also weighing on sterling. Cummings said that Boris Johnson was “unfit” for the role of PM and criticised the government’s response to the pandemic.

If this weakness continues, sterling risks losing the gains it made in May against the major currencies.

In other news, Northern Ireland has become the first part of the UK to offer vaccines to all over-18s.

The euro is weaker this morning after losing gains it made during the day yesterday.

There are signs of economic recovery in France after business confidence surged in May. In Germany, GfK Consumer Confidence also increased, however not by as much as markets were expecting.

France has announced that as of 31 May, anyone arriving from the UK must quarantine for seven days. This comes over fears of the Indian variant and follows similar moves made by Germany last week.

Later this morning, there will be some key speeches from European Central Bank officials.

The dollar has recovered slightly this morning as the euro fails to see any boost from falling Covid-19 cases.

The Federal Reserve has said that it could potentially review its asset purchase programme soon but would ensure a “soft landing” so as not to affect economic recovery.

Initial jobless claims will be released later today and are expected to fall.

Markets will also be keeping a close eye on several other US data releases today including GDP and Durable Goods Orders.