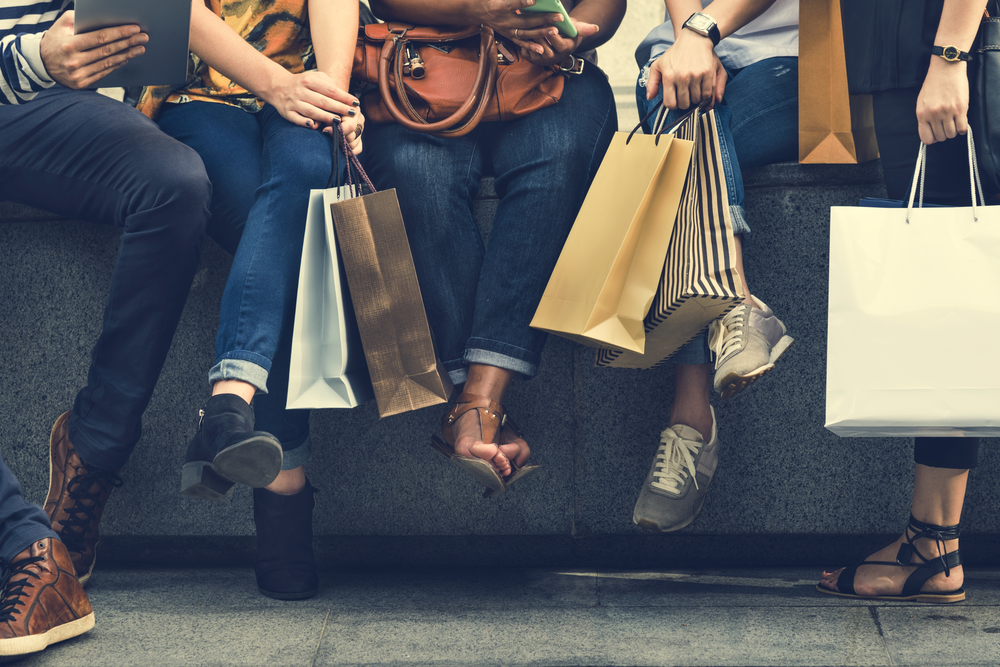 In January, the UK saw the biggest monthly increase in retail spending since the lockdown was lifted last spring.

Nonetheless, tensions in Eastern Europe continue to be the main driver of currency movements.

Yesterday, there were reports of shelling in the Ukrainian territory of Donbas, something that Russia and Ukraine appear to be blaming each other for. As such, markets are turning to safe-haven currencies, such as the dollar, causing the euro to feel the pressure.

The pound has strengthened against the euro and the dollar this morning following positive data. However, tensions in Eastern Europe continue to be the main driver of currency movements.

Russia continues to deny plans to invade Ukraine, accusing the West of hysteria, but is yet to show signs of withdrawal. US President Joe Biden has said Russia is looking for an excuse to invade and the US Ambassador to the UN said: “the evidence on the ground is that Russia is moving toward an imminent invasion. This is a crucial moment”.

This morning, retail sales have rebounded sharply and faster than expected, rising 1.9% in January, despite the rising cost of living. Much of this rise was a result of increased spending at non-food stores such as household goods and garden centres.

The euro has weakened against the pound but is trading around similar levels against the dollar this morning as markets keep an eye on Russia-Ukraine headlines.

Yesterday, there were reports of shelling in the Ukrainian territory of Donbas, something that Russia and Ukraine appear to be blaming each other for. As such, markets are turning to safe-haven currencies, such as the dollar.

USD: Markets unimpressed by US data

The dollar is still benefitting from its safe-haven status, trading higher against the euro, as uncertainty remains in Eastern Europe.

Despite a flurry of data releases in the US yesterday, there was little reaction from the markets.

Later today, we will see data for existing home sales, several Fed officials will speak and President Joe Biden will host a meeting on the Russia-Ukraine conflict with leaders of Canada, France, Germany, Italy, Poland, Romania, Britain, the EU and NATO.