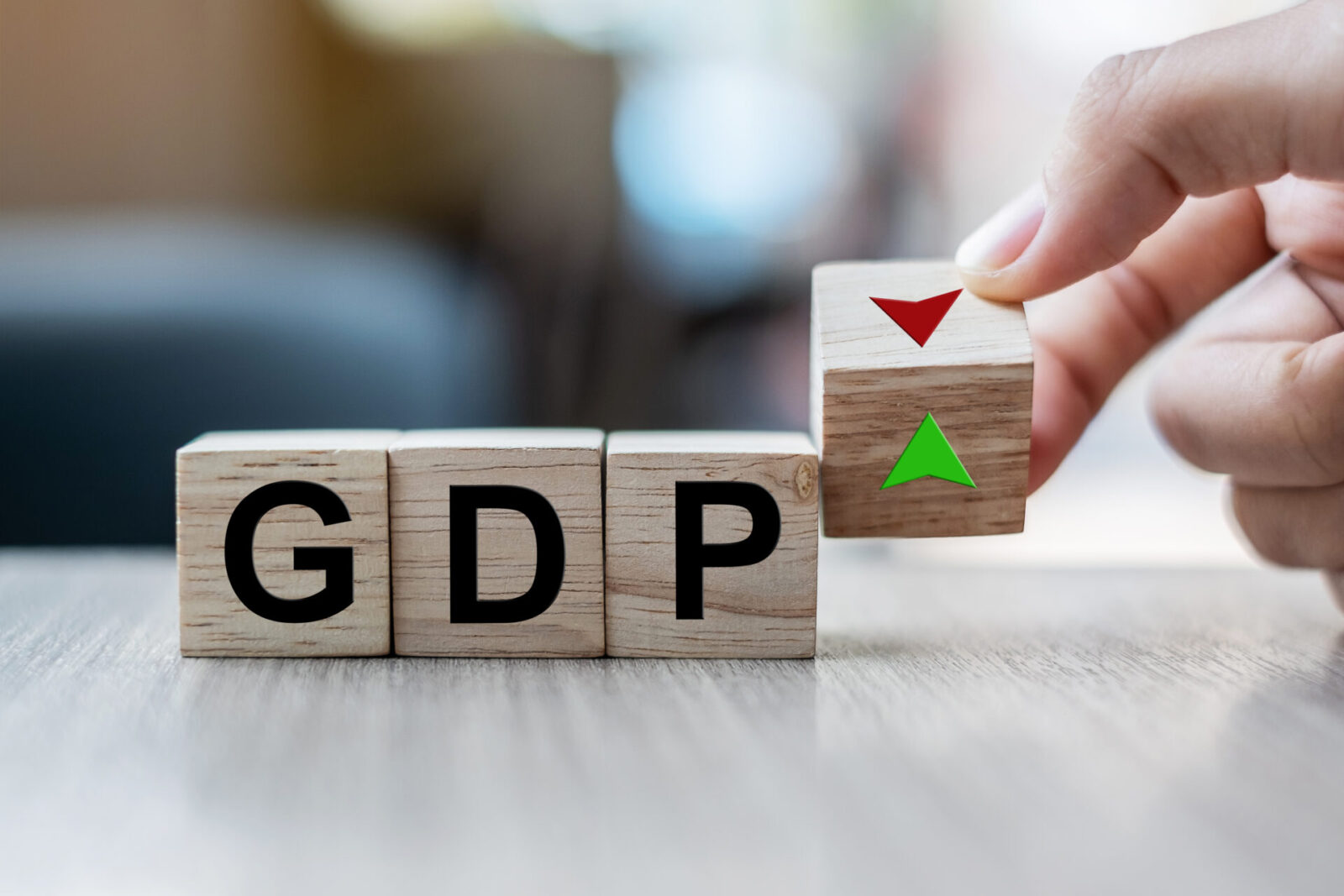 GDP data was released this morning, revealing that the UK economy grew unexpectedly in May by 0.5%.

This beat expectations of 0.0% and growth was driven by a rise in holiday bookings and GP appointments. The pound has strengthened following this against both the euro and the dollar.

Conservative MPs are due to cast their first votes for their new leader and Prime Minister today. Each of the 8 candidates needs at least 30 votes to stay in the contest. A result is expected at 5pm.

Inflation data for the US will be released later, which is expected to show an increase on an annual basis. Core inflation, however, is expected to decrease. The outcome could determine the Federal Reserve’s next move on interest rates.

The pound has strengthened against the euro and the dollar this morning following the release of UK GDP data.

The data showed that the UK economy unexpectedly grew in May, beating market forecasts. This was driven by in services output, led by human health and social work activities, mainly because of a large rise in GP appointments. Manufacturing, utilities and construction sectors also grew.

Many have still warned, however, that that the UK economy is still close to a recession amidst a cost-of-living crisis.

The euro is weaker against the pound and the dollar this morning.

German inflation data was released this morning, coming in at 7.6% as expected. Inflation had decreased slightly both month-on-month and year-on-year. Energy prices rose at a softer pace; however, food prices are still increasing rapidly.

Inflation figures for France will be released later, as well as industrial production data for the eurozone.

The dollar is stronger against the euro and most major currencies ahead of the release of US inflation data, which is expected this afternoon.

The Federal Reserve will also release its Beige Book later, which is a summary of economic conditions in the US.