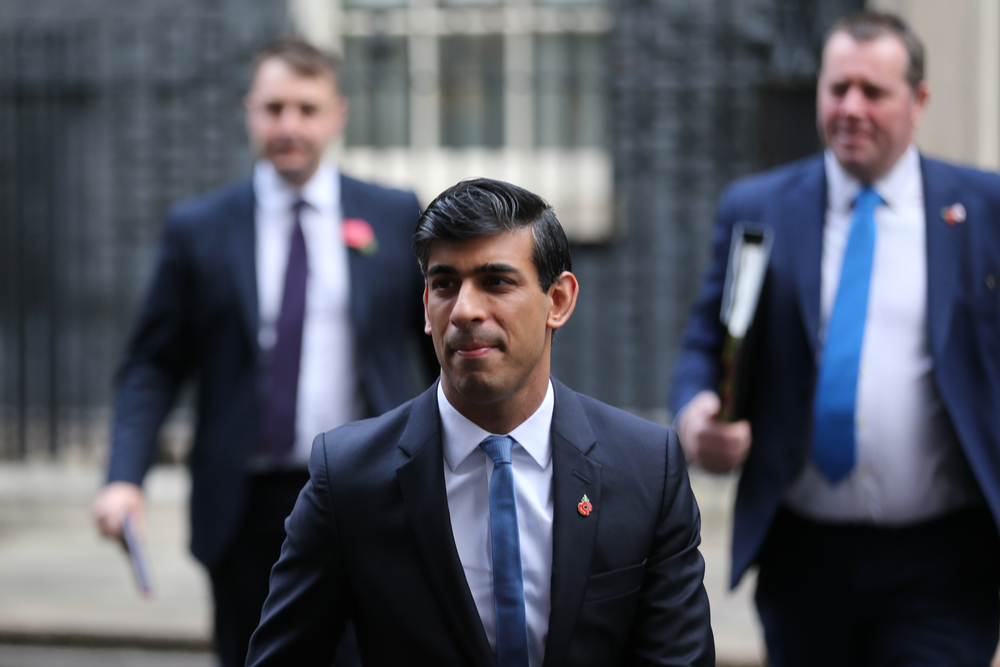 The pound is supported against the euro and is trading around a one-month high against the dollar this morning following the announcement of a major economic plan to tackle the UK’s soaring cost of living.

Chancellor Rishi Sunak has announced a £15bn cost of living plan that will involve every UK household receiving a £400 discount on energy bills from October. In addition, the lowest-income families will get a one-off payment of £650.

This comes as energy prices continue to soar with the UK’s energy regulator warning that the typical household bill will rise by £800 in the autumn.

The government has also revealed it will be introducing a windfall tax on oil and gas firms after previously being against the idea.

In other news, today’s key events and data releases will be a speech by the European Central Bank’s chief economist and Michigan consumer sentiment figures in the US.

The pound is supported against the euro and is stronger against the dollar this morning following the announcement of a £15bn economic plan to tackle the UK’s soaring cost of living.

Chancellor of the Exchequer Rishi Sunak announced yesterday that every UK household will receive a £400 discount on their energy bills in October, with the lowest income houses receiving an additional one-off payment of £650.

However, with ongoing controversies over the ‘partygate’ scandal within the UK government and pressure building on the Prime Minister to resign, sterling may struggle to make substantial gains.

It’s a quiet day for UK data today and similarly so at the start of next week. The next big data release will be mortgage lending and approvals on Tuesday.

The euro has strengthened this morning as market sentiment pushes the dollar lower.

Retail sales in Spain saw a surprise increase both monthly and annually. April’s increase was the biggest rise in five months and was largely driven by sales on non-food products, which were up by 0.2% annually.

European Central Bank Chief Economist, Philip Lane, is due to speak at lunchtime. After ECB President Christine Lagarde solidified expectations of an interest rate hike in July, markets will be interested to hear if Lane provides any more details on this.

USD: US economy shrinks in Q1

The dollar remains on the backfoot against the pound and the euro after a busy day of US data releases yesterday.

GDP figures revealed that the American economy contracted by 1.5% in the first three months of the year, largely driven by a decline in trade. Imports, particularly non-food and non-automotive consumer goods, rose by more than expected while exports fell.

Corporate profits fell by 4.3% in the first quarter of the year – far worse than market predictions – and pending home sales in April also fell by more than expected. However, fewer Americans were filing for unemployment benefits.

Later today, we will see personal spending and personal income figures for April and Michigan consumer sentiment figures for May.