Pound stronger due to potential sanctions 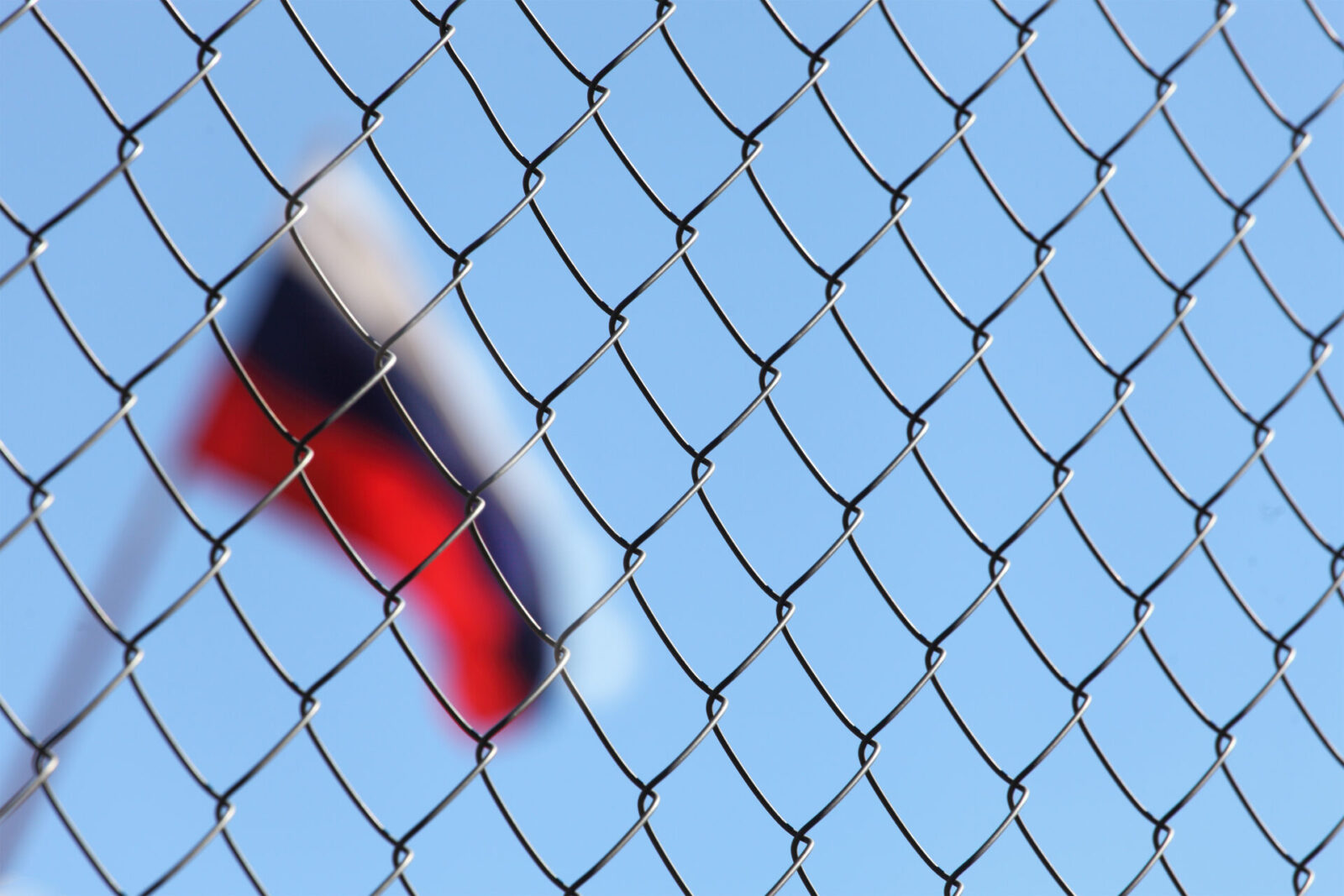 The pound is stronger against the euro this morning. This is largely due to the possibility that the EU will increase its sanctions on Russia this week, which is weighing on the single currency.

Both the French President and the German Defence Minister have called for more sanctions following reports of Russian forces targeting civilians in the town of Bucha, near Kyiv.

Several central bank officials will speak throughout the course of this week from the Bank of England, European Central Bank and Federal Reserve. The markets will be listening closely for comments surrounding the economy and interest rates.

The Federal Reserve will release the minutes from its latest meeting on Wednesday, which should provide a clearer picture of policymakers’ thinking around the path forward for interest rates.

The pound is still looking stronger against the euro this morning after strengthening at the end of last week. This was due to better-than-expected UK GDP data, as well as concerns over poor eurozone data and Russian gas weighing on the euro.

Data released this morning revealed that UK consumer confidence is at its lowest level since the start of the pandemic and has shown the biggest decline since the 2008 financial crisis. This is due to the cost-of-living crisis caused by soaring energy prices and inflation pushing up the cost of food and other goods.

It’s a fairly light week for economic data in the UK. Two Bank of England officials will speak later – Governor Andrew Bailey and Catherine L Mann. The markets will be listening for any comments on the UK economy and interest rates.

EUR: Euro suffering due to possibility of increased sanctions

The euro is weaker against the pound and the dollar this morning due to news of more possible Russian sanctions.

Lithuania has cut itself off entirely from imported Russian gas and is encouraging the EU to follow suit. The German defence minister has said that the EU should discuss this and there are reports that a debate on this could take place later today. More sanctions are set to be agreed on this week.

Industrial production figures for Germany will be released on Thursday, as well as retail sales figures for the eurozone. Several European Central Bank officials will speak throughout the week.

The dollar strengthened on Friday and is trading around the same levels this morning following a positive Non-Farm Payrolls report.

The report showed that the US economy added 431,000 payrolls in March, below market forecasts of 490,000, but still pointing to a tight labour market. The US’ unemployment rate also fell more than expected to its lowest since February 2020.

This week, several Federal Reserve officials will speak before the FOMC meeting minutes, which will be released on Wednesday. This will unveil more of the thinking surrounding upcoming interest rates and the markets will be listening closely.