Pound stronger due to market recovery 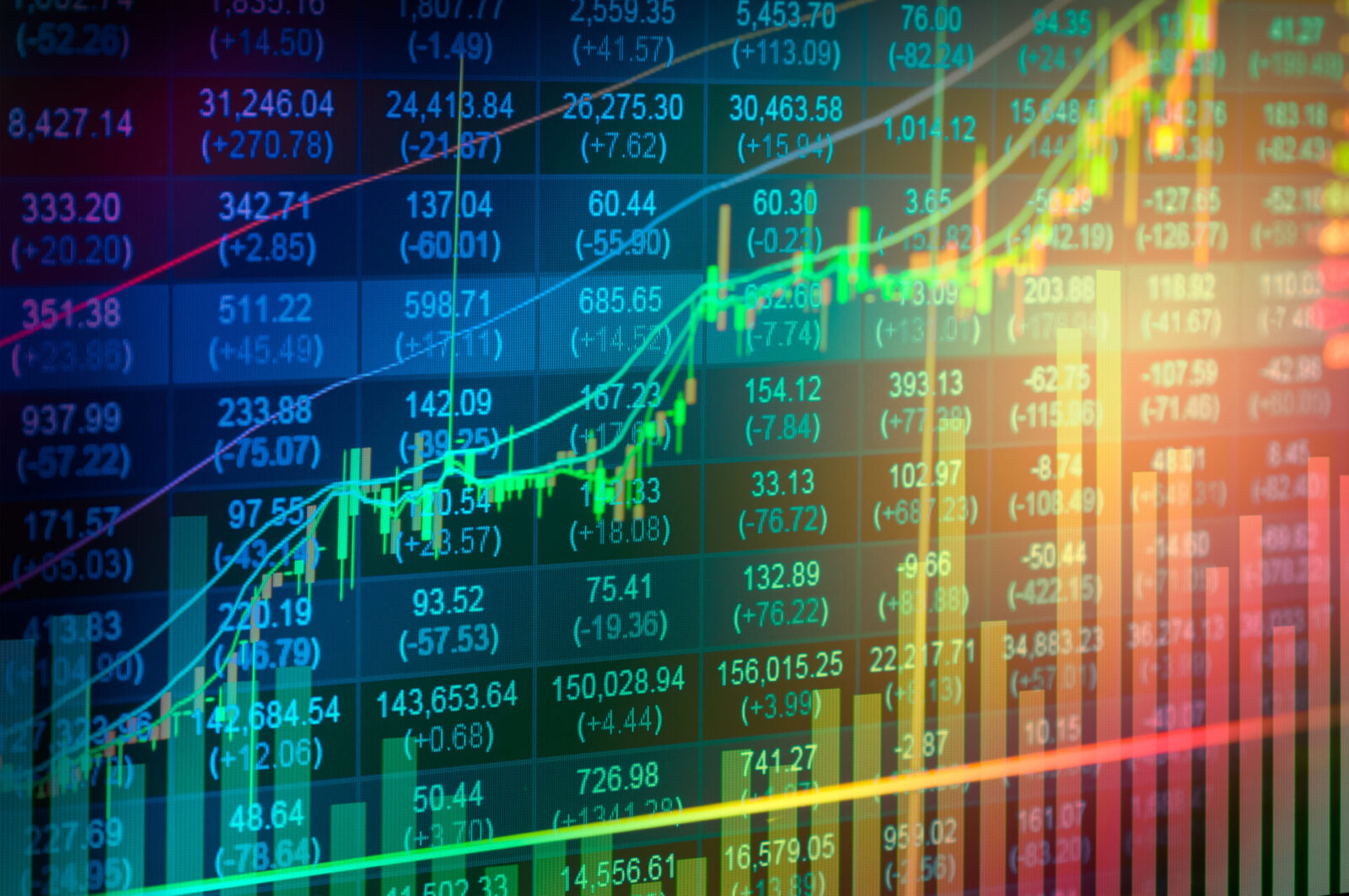 The pound is slightly stronger against the euro and the dollar this morning after the global markets recovered from their slump throughout the course of yesterday.

Brexit tensions could be on the rise after the UK’s chief negotiator revealed yesterday that the government wish to renegotiate some elements of the Northern Ireland Protocol. However, the EU has already rejected this and said that the Protocol would never be up for renegotiation.

The European Central Bank will hold a press conference later following its latest monetary policy meeting. The markets will be listening closely for any change of stance or policy following the ECB’s inflation target shift.

GBP: Brexit tensions on the rise?

The pound recovered throughout the course of yesterday against the euro and the dollar, due to an improvement in the global markets.

This has occurred due to small signs that the UK’s third wave of COVID-19 infections has started to peak. A slight reduction in week-on-week cases has been reported over the last couple of days, fuelling hopes that this will form a pattern. There are also suggestions that the hotter weather and the school holidays will contribute to a decrease in cases.

In Parliament yesterday, the UK’s chief Brexit negotiator, Lord Frost, announced that the UK is seeking a renegotiation of some parts of the Northern Ireland Protocol. However, the EU has rejected this, saying that it would never be up for negotiation.

Later this morning, the CBI industrial trends and business optimism index will be released, which measure manufacturing output and optimism.

GBP to USD over past year

The euro has strengthened slightly against the dollar this morning ahead of the European Central Bank’s interest decision.

The interest rate is expected to stay the same, however the markets will be listening closely to commentary from President Christine Lagarde and other officials.

After changing the inflation target earlier this month, it will be interesting to see if there are any comments about what this will mean for interest rates and bond-buying. A ‘dovish’ or cautious stance towards tightening monetary policy is expected.

The ECB’s press conference is due to take place at 1:30pm today.

The dollar is largely unchanged this morning after weakening slightly yesterday due to an improvement in the global markets, which has reduced demand for the safe haven currency.

Later today, jobless claims and home sales figures will be released for the US. The number of jobless claims (unemployed people) filed in the week ending July 10 is expected to have fallen to 3100K from 3241K in the previous week.