Pound stronger due to expectations for interest rate hike 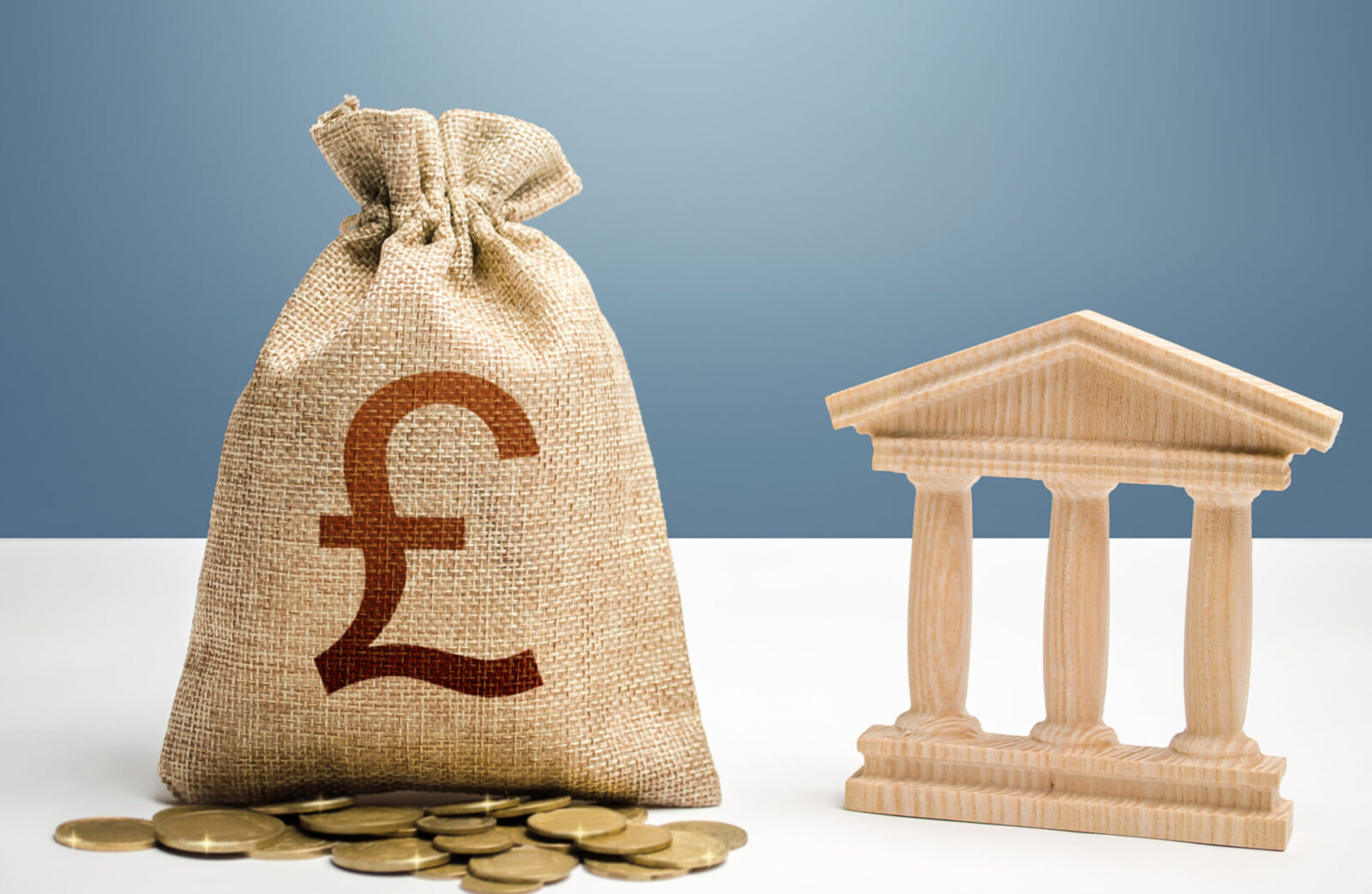 The pound is stronger against the dollar this morning and is trading at strong levels against the euro ahead of the Bank of England’s monetary policy meeting tomorrow.

It is widely expected that the Bank will raise the interest rate to 0.5% to combat rising inflation. However, if this doesn’t materialise and decisions from officials fall short of expectations, then sterling could suffer.

The European Central Bank will also hold its monetary policy meeting tomorrow and today, all eyes will be on the eurozone’s latest inflation reading. Inflation is expected to have fallen year-on-year in January.

Meanwhile, Russian President Vladimir Putin has made his first public comments since the crisis at the Ukrainian border began. He said that the west is using Ukraine as a “tool to hinder Russia” and has accused the US of trying to draw Russia into war. Yesterday, Prime Minister Boris Johnson told Russia to “step back” from Ukraine.

The pound is strong against both the euro and the dollar this morning ahead of the Bank of England’s monetary policy meeting tomorrow.

This is due to expectations that the Bank will raise the UK’s interest rate from 0.25% to 0.5%, to combat inflation hitting a near 30-year high. The markets will be listening out for any indication of more hikes for the rest of the year, as well as any signs that the tapering of monetary policy will happen quicker than planned.

Yesterday, UK manufacturing PMI was revised higher to 57.3 for January, below December’s reading of 57.9. However, it is still a strong start to the year for the sector and the data showed that the impact of supply chain constraints is easing.

The euro is stronger against the dollar this morning ahead of eurozone inflation data, which is due to be released later this morning.

The inflation rate for January is expected to ease slightly year-on-year, coming in at 4.4% compared to December’s figure of 5%. Core inflation is also expected to fall. If inflation comes in weaker than expected, the euro could suffer against the dollar.

Tomorrow, there will be a series of PMI data released for both Germany and the eurozone, followed by the European Central Bank’s monetary policy meeting. The press conference following this will take place around 2:30pm.

The dollar is weaker against a basket of currencies this morning, mainly due to improved risk sentiment in the markets.

Later today, ADP employment change figures will be released for the US. This will show how many jobs were added to the US economy by private businesses in January. The figure is expected to have fallen from 807,000 in December to 207,000 in January, largely due to the impact of the Omicron variant.

This comes ahead of Non-Farm Payrolls data on Friday and could indicate how this is set to perform. It’s currently expected that Non-Farm Payrolls will also see a fall in January and any surprises could impact the dollar.