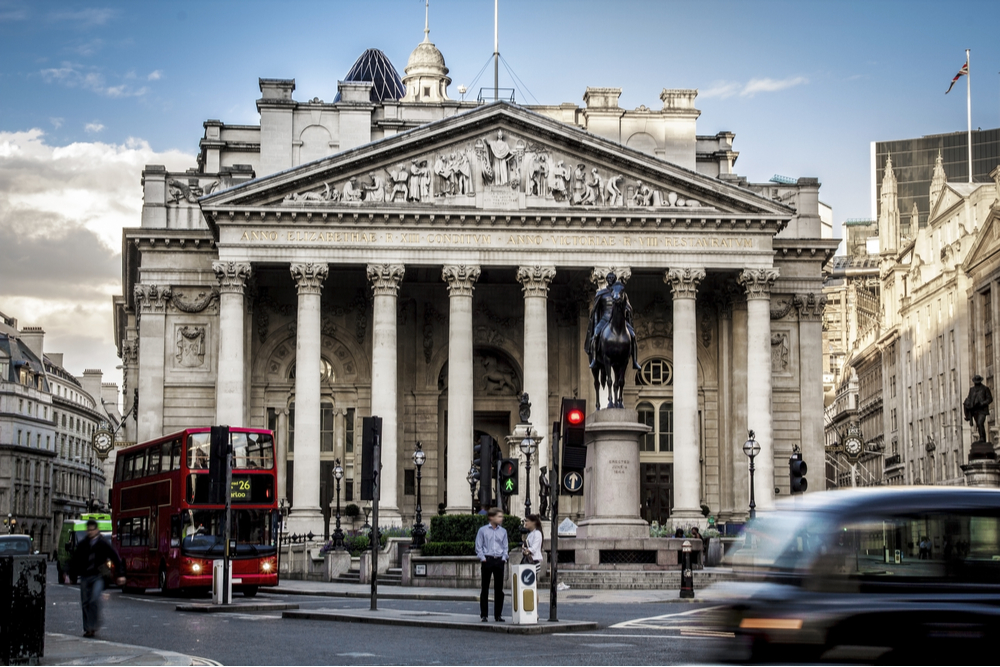 The pound has strengthened further against the euro and is still strong against the dollar this morning.

This comes despite dovish comments from Bank of England official, Silvana Tenreyro, who suggested that the BoE should wait to raise interest rates.

The focus remains on tomorrow’s autumn Budget. It has already been announced that the national living wage is set to rise. Public sector workers are also set to see a pay increase.

The euro has dipped after weak German data, while in the US, the dollar has edged higher.

Data of interest today include US house prices and CB consumer confidence.

The pound has strengthened further against the euro and is still strong against the dollar this morning despite dovish comments from Bank of England official, Silvana Tenreyro.

Speaking yesterday, Tenreyro indicated that the BoE shouldn’t rush into raising interest rates, suggesting that the current inflation drivers, such as rising energy prices and supply chain problems, are temporary and “should fade quickly”.

With little data to go on, all eyes are on the UK’s autumn Budget tomorrow.

It has already been revealed that the national living wage is set to rise to £9.50 an hour, up from the current rate of £8.91, and public sector workers will see a pay increase. Chancellor Rishi Sunak will confirm this during Wednesday’s Budget, as well as the reports of a cut to VAT on energy bills and changes to alcohol tax and capital gains tax.

The euro has weakened against the pound and the dollar this morning after disappointing German data and greenback strength.

Germany’s central bank revealed in its monthly report that German economic growth is likely to slow significantly in the final quarter of the year. This is thought to be attributed to supply chain bottlenecks and soaring energy costs.

USD: Is the US economy losing momentum?

The dollar is slightly stronger against the euro this morning but remains relatively unaffected by a mixed bag of data.

The Chicago Fed National Activity Index – a monthly measure designed to gauge overall economic activity and related inflationary pressure – fell for the second consecutive month in September, indicating that economic growth in the US is beginning to lose momentum.

Conversely, the Dallas Fed Manufacturing Business Index, which looks at the manufacturing activity in Texas, showed an increase of 10 points.

Today, data relating to housing will be released, including the House Price Index and New Home Sales, as well as CB Consumer Confidence figures.