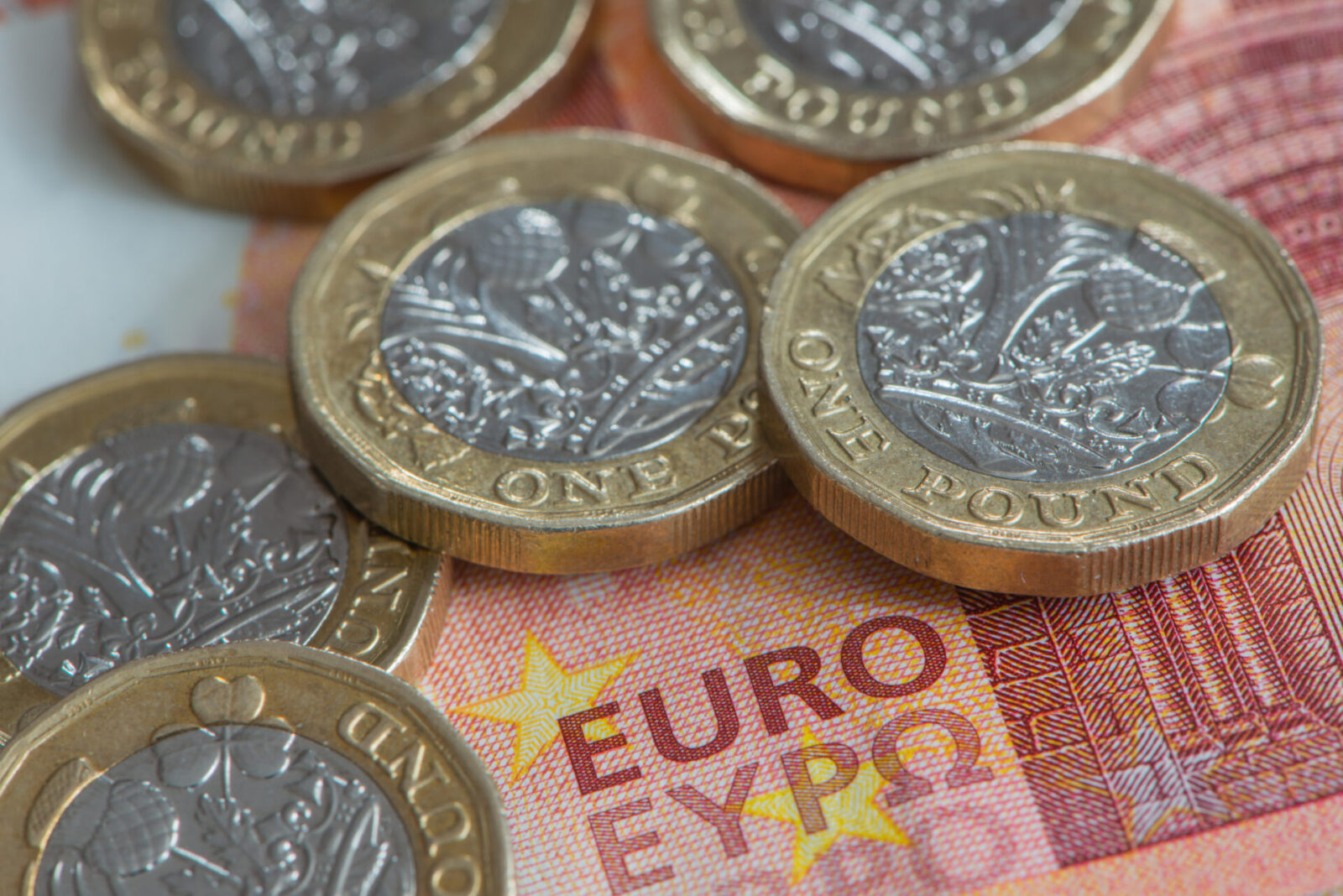 The pound is still stronger against both the dollar and the euro this morning, ahead of Brexit negotiations resuming in Brussels today. A key event for sterling this week could be the press conference on Thursday, when we expect to hear how the talks are progressing.

A series of economic data is due for the Euro Area today, including economic and consumer sentiment figures. In the US, the markets brace themselves for the first Presidential debate, which will take place tomorrow.

The pound is still looking strong this morning against both the euro and the dollar, ahead of Brexit negotiations starting in Brussels today. However, sterling could be vulnerable to any Brexit news and reports of how the official talks are progressing. It’s thought that the press briefing on Thursday could be a key event for the pound this week.

Yesteday, Michael Gove met the European Commission’s Vice President, Maros Sefcovic, ahead of the official talks.  Speaking after his meeting, Sefcovic said there was a “window of opportunity” to come to an agreement on the Northern Ireland protocol, but added that was “rapidly closing”.

Mortgage figures for August will be released this morning and are expected to show that there has been an increase in mortgage approvals and borrowing. Tomorrow morning, we’ll see GDP figures for the second quarter of this year.

In a speech yesterday President of the ECB, Christine Lagarde, said that it’s clear that the external value of the euro has an impact on inflation. She said that the ECB will monitor the situation but added that exchange rate is not a policy target for the ECB.

Later this morning, sentiment figures for the Euro area will be released, including economic, consumer and industrial sentiment. Consumer confidence figures are also due and are expected to show a slight improvement in September.

The preliminary estimate of Germany’s inflation rate for September will come out at 1pm, expected to show a 0.1% fall month on month and year on year.

The dollar is steady against the euro and the pound this morning ahead of the first Presidential debate, which will take place tomorrow. The Presidential race is looking uncertain and is thought to be a very close contest, so the first debate may provide a clearer picture of how the election will play out.

This comes after controversy surrounding President Trump’s tax returns, which suggest that he paid just $750 of tax in 2017.

Consumer confidence figures will be released for the US today, expected to show an improvement month on month. This comes ahead of the all-important non-farm payrolls on Friday.