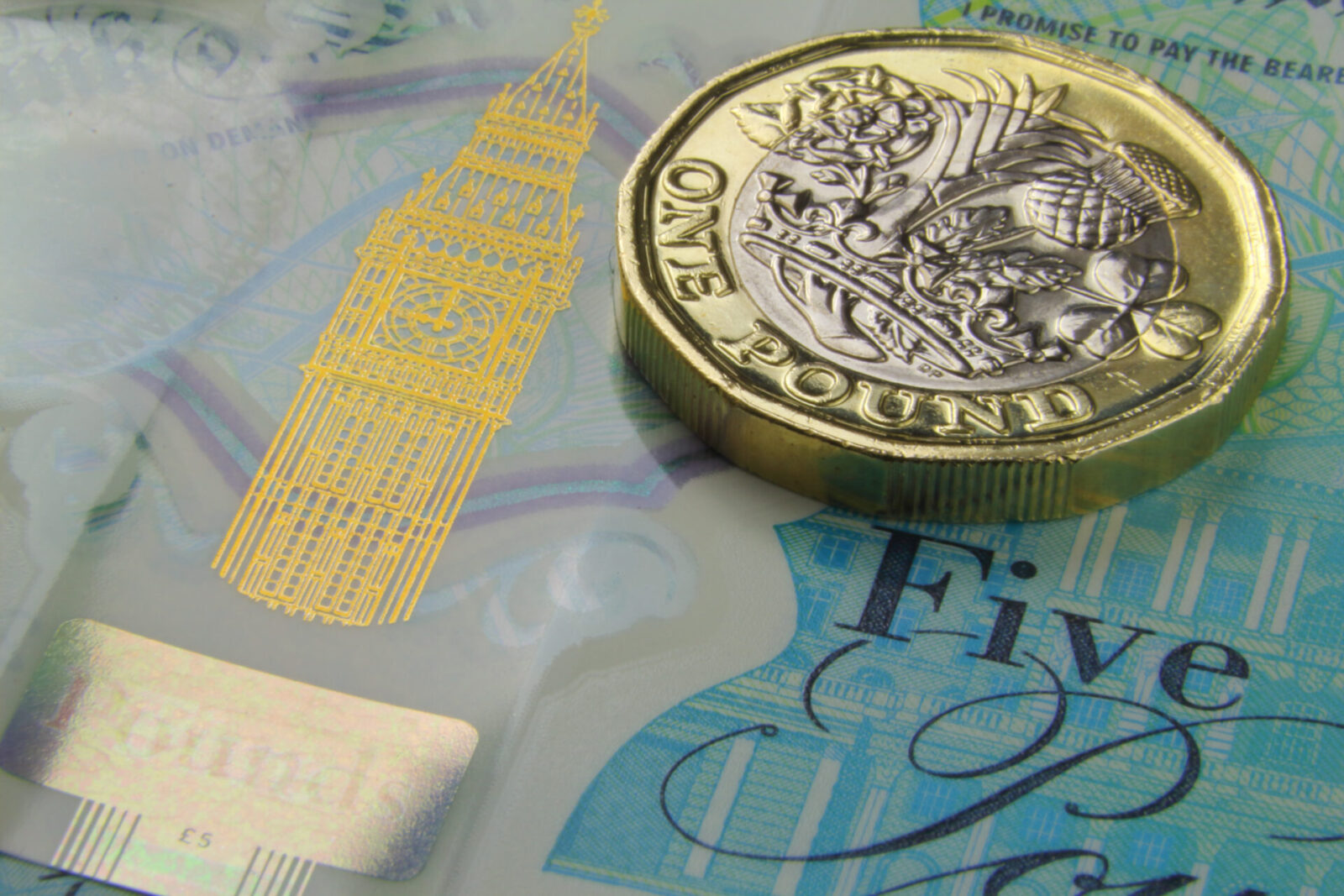 After strengthening slightly towards the end of last week, the pound is trading around the same levels against the euro and the dollar. PMI figures for September will be released tomorrow, giving an indication of how the economy performed last month.

The euro is still weaker against the dollar following inflation rate data last week, which showed that inflation in the Eurozone had reached a 13-year high. The markets will be listening closely to speeches from ECB President Christine Lagarde tomorrow and ECB official Isabel Schnabel on Thursday.

Meanwhile, the dollar is strengthening this morning, benefitting from its safe-haven status due to concerns over the Chinese property sector and rising treasury yields. This week will conclude with the release of US non-farm payrolls, which reveal how many jobs the private sector created in September. After a disappointing report in August, an improvement is predicted.

After weakening throughout the course of last week due to the energy crisis, the pound staged a brief rebound against the dollar on Friday. This was partly due to risk sentiment lifting, which weakened safe haven currencies and boosted the pound.

Sterling strengthened against the euro and dollar at the end of last week and is still stronger this morning. The pound was also helped by the easing of the fuel crisis. Although the situation has improved in most of the UK, London and the South East are still suffering from shortages.

This week, PMI data for the UK will be released, detailing how the economy fared in September. The figures for the services industry and composite (which encompasses services and manufacturing), are due to show a slight drop from August, but are still expected to show that these sectors are growing.

The euro weakened against the pound and the dollar at the end of last week.

Inflation data for the Eurozone, released on Friday afternoon, showed that inflation has reached a 13 year high. It could be said that this puts extra pressure on the European Central Bank to taper monetary policy, despite its view that higher inflation is ‘transitory’.

PMI data released at the end of this week revealed that manufacturing activity in the euro area slowed by the most since April 2020 during September, as supply issues continue.

This week, services PMI data for the Eurozone will be released, as well as retail sales figures.

After a strong week, the dollar fell slightly on Friday as the markets recovered, and treasury yields declined.

The dollar’s strength last week was largely due to a ‘hawkish’ shift from the Federal Reserve. Federal Reserve Chair Jerome Powell suggested that he now believes that inflation may not be transitory like he originally thought.

It’s a busy week for US data, with balance of trade figures tomorrow and the all-important non-farm payrolls on Friday. The economy added 235,000 jobs in August, a disappointing figure that fell below expectations. The data on Friday is expected to show an improvement for September, with 500,000 jobs predicted.