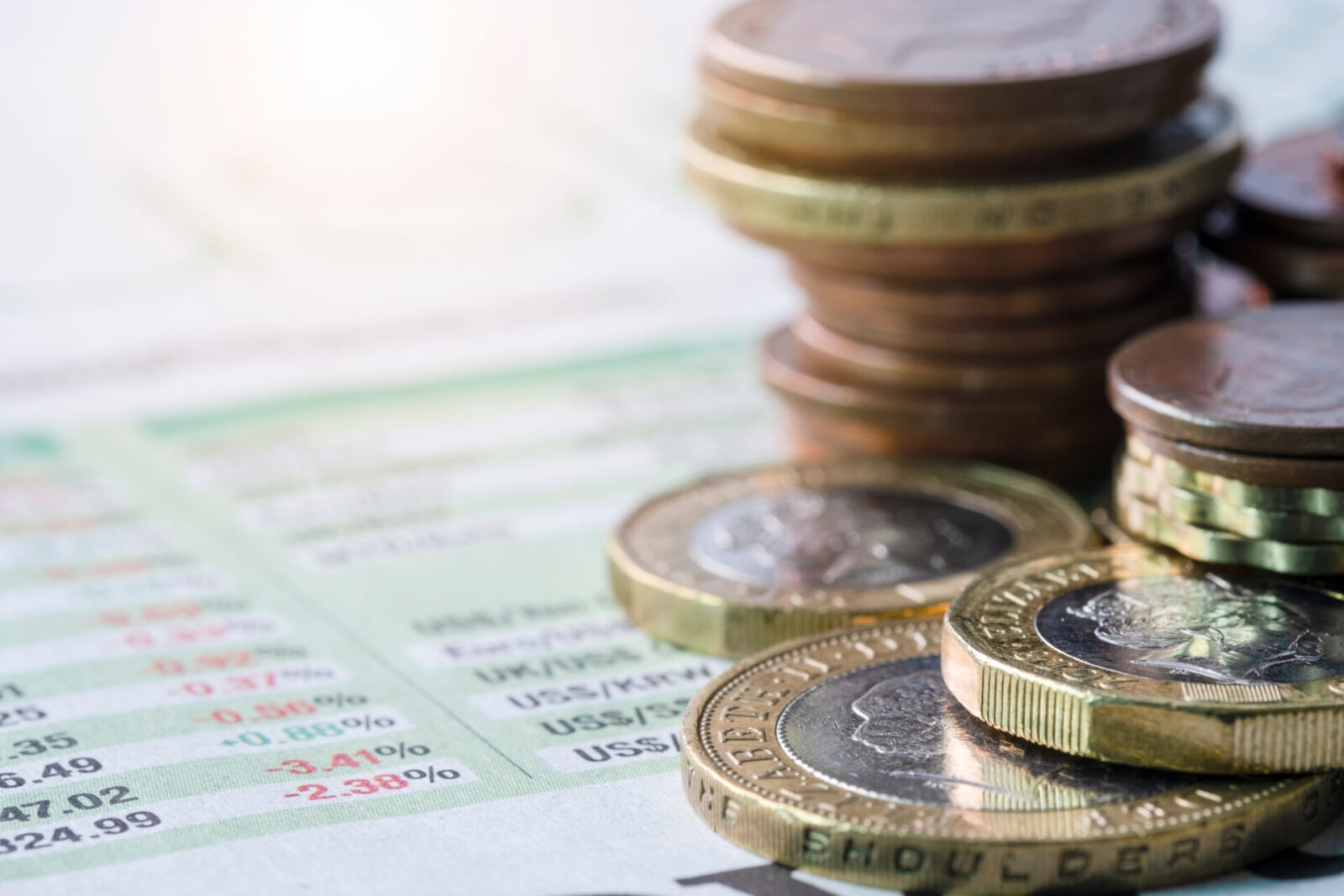 The pound is stronger against the euro and dollar this morning following positive retail sales, which were released at the end of last week. The markets predicted a decline in April; however, sales rose by 1.4%.

The next set of notable UK data will be PMI figures, which are due to be released tomorrow. This data will indicate how the services and manufacturing industries have performed so far this month.

Comments from European Central Bank officials have supported the euro recently and it is stronger against the dollar this morning. Several policymakers have suggested that interest rates should be raised soon, and the markets have priced in a hike for July.

The dollar is suffering due to improved risk sentiment, which has been sparked by the easing of lockdown in China. All eyes will be on the release of the Federal Reserve’s meeting minutes this week.

After strengthening at the end of last week due to positive retail sales data, it is still strong this morning against the euro and the dollar.

UK retail sales rose by 1.4% in April following a fall of 1.2% the month before. This surprised markets who had predicted a further decline. The pound was supported further after Bank of England official, Huw Pill, said that interest rates will need to be raised further in order to tackle high inflation.

It’s a quiet week ahead for economic data releases in the UK, however, PMI data will be released tomorrow, indicating how the services and manufacturing industries have performed in May so far.

The euro is weaker against the pound but continues to gain some ground against the dollar.

As well as a weaker dollar, the single currency benefitted last week from comments from European Central Bank officials. Several ECB members have suggested that interest rates will need to be hiked soon. Over the weekend, ECB President, Christine Lagarde, reiterated comments on this also.

This has prompted the markets to price in an interest rate hike in July.

This week, there will be further speeches from ECB officials, as well as PMI data tomorrow for both Germany and the Eurozone.

USD: Dollar weaker due to hopes of global growth

The dollar is weaker against a basket of currencies this morning. This is due to boosted risk sentiment, which has occurred because of rising hopes that the loosening of China’s lockdowns will help global economic growth.

This week, the minutes from the Federal Reserve’s latest monetary policy meeting will be released, which should provide further clarity over plans for more interest rate hikes. Fed Chair, Jerome Powell, will speak ahead of this.

There will also be a series of data releases for the US this week, including PMI figures tomorrow and GDP data on Thursday.