Pound stronger ahead of EU summit this week 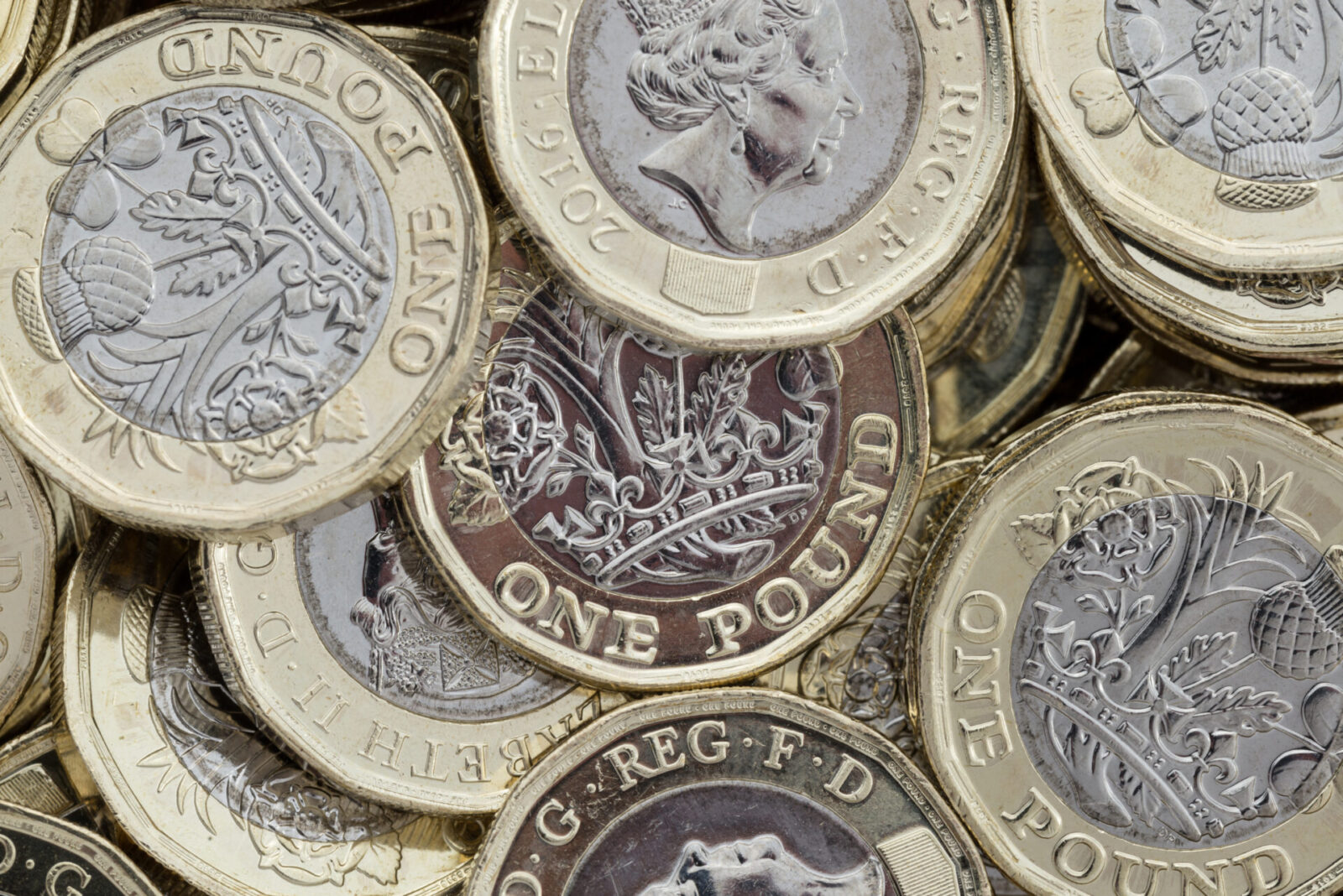 The EU summit is due to take place this Thursday, which could determine whether a Brexit deal will be agreed before the end of the transition period. Member states will consider the current state of negotiations. Talks between the two sides continue this week in the run up to the summit and the markets will be looking out for any developments.

After the Trump administration proposed a new stimulus package to help the US economy at the end of last week, it has been met with opposition from both Democrats and Republicans, casting doubt over if and when the US economy will receive this extra help. ECB officials will speak today as coronavirus infection rates rise across Europe.

The pound is strong against the euro and the dollar this morning ahead of the EU summit, which is due to take place on Thursday. At the summit, member states will consider the state of Brexit negotiations and agreements made so far. This could be a clear indicator as to whether a Brexit deal is achievable before the end of the transition period.

The EU’s Chief Negotiator, Michel Barnier, recently said that October 31 is the “realistic deadline” for a deal to be achieved. Sticking points, such as issues surrounding fisheries and state aid, remain. Talks will continue this week and possibly until the end of the month, if the Prime Minister is persuaded that EU member states are willing to accept a deal.

An announcement on further COVID-19 restrictions in England is due to take place this evening. This comes as infection rates are rising. A new, ‘three tier’ system is expected to be put in place.

This week is light on data for the UK, but average earnings and unemployment figures will be released tomorrow.

The euro is slightly weaker this morning as rising infection rates across Europe are causing concerns over the economy and inflation. Chief Economist Phillip Lane stresses that “weak demand and rising economic slack have added to disinflationary pressures in an environment that is already characterised by low inflation”.

It could be that the ECB introduce extra support. However, minutes from the ECB’s meeting last week revealed that whilst some policymakers think that extra support could be needed, others oppose this as the economy is still bouncing back quicker than expected.

The dollar is weaker against the pound but stronger against the euro this morning, as talks surrounding a stimulus bill from congress have ran into difficulties.

After the Trump administration proposed a new $1.8 trillion package at the end of last week, it was met with opposition from both sides. The Democrats said it was not comprehensive enough and the hard-line Republicans were worried this increasing the country’s debt pile.

It’s a busy week of data for the US, with inflation rate data tomorrow and retail sales on Friday.