Pound stronger ahead of busy week for data 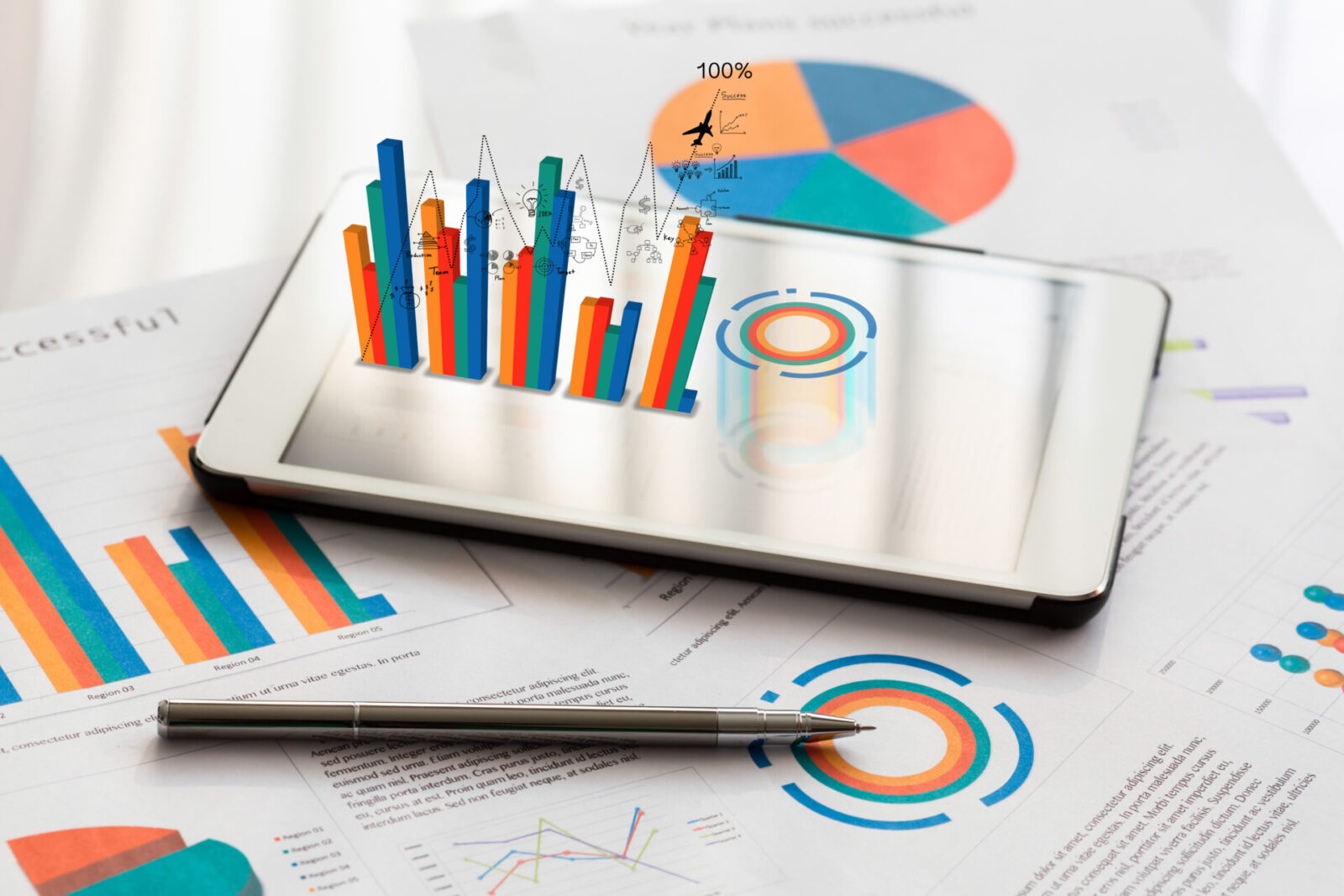 The pound is stronger against the dollar today mainly due to weakness from the greenback, which has come about because of falling treasury yields.

Against the euro, sterling strengthened to a 10-day high this morning before weakening again. This comes ahead of a busy week of data for the UK, with inflation rate and PMI (Purchasing Manager’s Index) figures due.

The European Central Bank will hold its latest decision on interest rates this Thursday. Officials are expected to comment on the ECB’s PEPP programme and rising bond yields, as well as the acceleration of vaccine rollouts in many European countries. Any surprise outcomes could have an impact on the markets.

GBP: A busy week of data for the UK

The pound is stronger against the dollar this morning but still weaker against the euro ahead of a busy week for UK data. Employment figures will be released tomorrow, with inflation rate data on Wednesday and retail sales on Friday.

PMI data will also be released, expected to show that the services and manufacturing industries have grown in April.

Yesterday, the number of new daily infections in the UK dipped below 2000 for the first time since September. North Devon also became the first place in England this year to record no coronavirus cases in a week.

The euro is strong against the dollar this morning ahead of the European Central Bank’s latest meeting on Thursday. Officials are expected to comment on the recent rise in bond yields and the necessary duration of the PEPP programme, a subject that a handful of officials have commented on in separate speeches recently.

The EU have already experienced a notable rise in vaccinations administered, which is strengthening the euro. Germany and Belgium both hit new daily records of vaccines administered last week.

PMI data for Germany and the Eurozone will be released on Thursday, expected to show a slight drop in April.

The dollar is still weak against a basket of currencies this morning due to falling treasury yields, which are hovering near five-week lows. This has come about due to the Federal Reserve’s stance that a spike in inflation was temporary and monetary support must continue until there is evidence of a more “complete” recovery.

PMI data will also be released for the US this week, predicted to show that the manufacturing and services sectors have grown slightly in April.

50% of all adults in the US are now vaccinated at least partially, with 80% of senior citizens having received their first dose.