Pound stronger ahead of Bank of England meeting 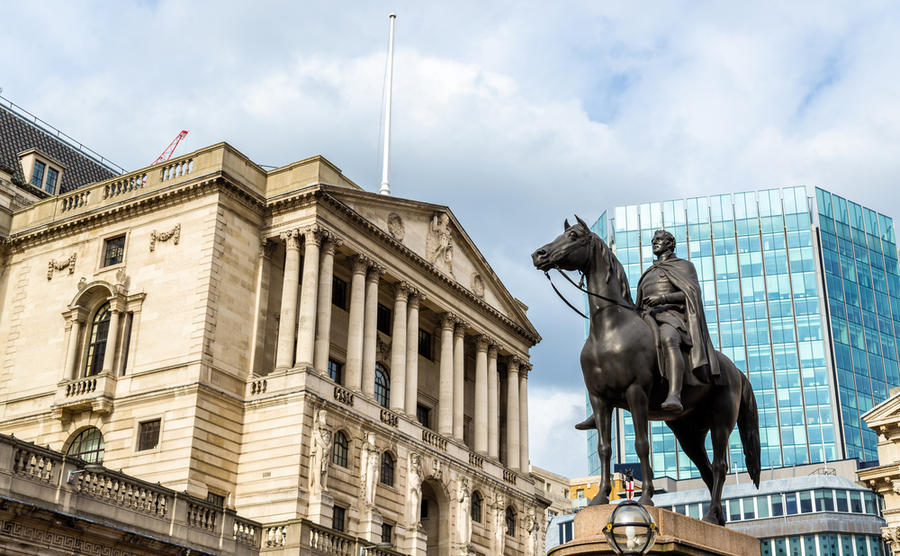 Following the revelation yesterday that UK inflation reached a 10-year high in November, the pound is still stronger this morning ahead of the Bank of England’s meeting later.

Expectations for an interest rate hike from the Bank of England have risen following the higher-than-expected inflation. However, officials have the difficult task of weighing this up against an increasingly uncertain economic backdrop, brought about by the emergence of the Omicron variant.

The Federal Reserve’s meeting concluded yesterday, and officials revealed measures that should pave the way for interest rate hikes next year. However, the dollar is weaker this morning.

The pound is still trading around stronger levels against the euro and the dollar this morning following higher than expected inflation figures, which were released yesterday.

Today, the Bank of England will hold its latest monetary policy meeting. Following the inflation data, expectations for an interest rate hike have risen back to 50%. However, the central bank will need to weigh up the economic uncertainty surrounding Omicron verses higher inflation.

Sterling could react to actions and rhetoric from the Bank of England later. The markets will be listening closely for any ‘dovish’ or ‘hawkish’ signs.

We’ll see a series of PMI data this morning before the meeting, which will give an indication of how the UK economy has performed so far in December.

The euro is stronger against the dollar and weaker against the pound this morning ahead of the European Central Bank’s monetary policy meeting, which will conclude later today.

ECB officials have similar considerations to that of the BoE, with high inflation and rising COVID-19 cases in Europe. Today it will present its policy outlook for 2022, however, the rise of the Omicron variant has complicated the economic picture. There will also be new projections for inflation and growth.

We’ll see a series of PMI data this morning before the meeting, which will give an indication of how the eurozone economy has performed so far in December.

The dollar has edged lower against a basket of currencies this morning following the conclusion of the Federal Reserve’s monetary policy meeting yesterday.

As expected, the central bank confirmed that it would accelerate it’s the tapering of its bond buying programme, aiming to end this by March. This will then pave the way for an interest rate hike by the end of 2022.

The greenback strengthened initially before weakening again. Today, there will also be PMI data for the US.