Pound stronger ahead of Bank Holiday 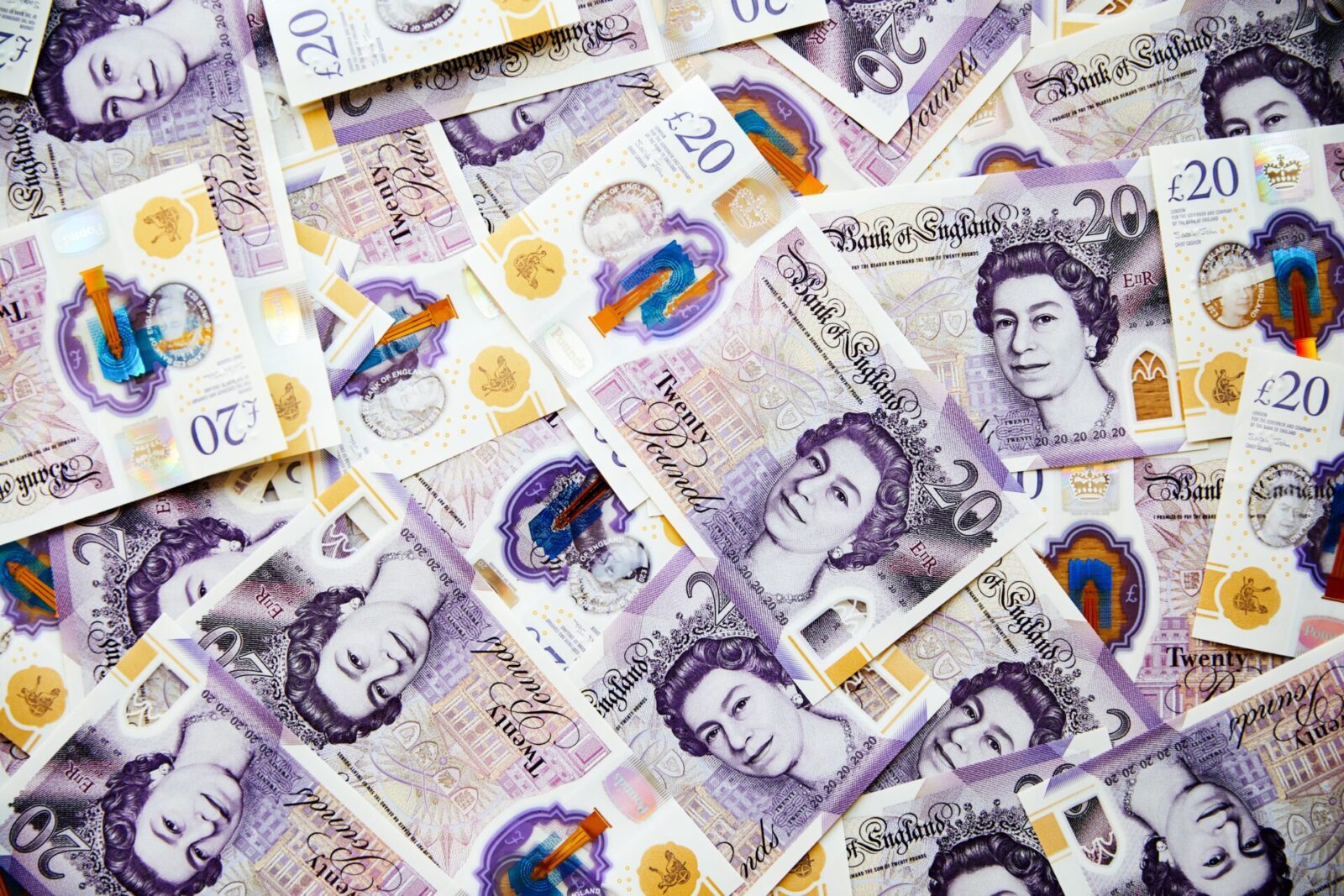 The pound strengthened against the euro and the dollar following the release of government’s cost-of-living plan last week and is trading around the same levels this morning.

It’s a fairly quiet week for UK economic data releases, however, the markets will be looking to housing data and manufacturing PMI figures released on Wednesday.

Oil prices have hit a two-month high this morning due to expectations that EU leaders will agree new sanctions on Russian oil today. After talks yesterday and today, heads of state will need to agree unanimously to the sanctions.

The euro is stronger against the dollar, benefitting from expectations that the European Central Bank will take a more hawkish stance towards monetary policy in upcoming meetings.

In contrast to this, the dollar is suffering due to a shift in stance from the Federal Reserve and a more positive global risk environment, largely brought about by news that China is easing Covid-19 restrictions.

After strengthening towards the end of last week, the pound is trading around the same levels against the euro and the dollar this morning.

Sterling was boosted by the release of the government’s £15 billion cost-of-living plan, which will involve every UK household receiving a £400 discount on energy bills from October. In addition, the lowest-income families will get a one-off payment of £650.

Due to the Jubilee and Spring Bank Holidays, it’s a short week for UK data releases. However, housing data and manufacturing PMI figures will be released on Wednesday.

The euro is stronger against the dollar this morning due to recent comments from several European Central Bank officials.

After President of the ECB, Christine Lagarde, confirmed last week that an interest rate hike will take place in July, the euro has strengthened. Several further hawkish comments from other officials have also supported the single currency.

President Lagarde is due to speak again this week along with other officials and the markets will be listening closely for comments surrounding interest rates and monetary policy.

Inflation rate figures are expected for both Germany and the eurozone this week, as well as economic sentiment and consumer confidence data due later today.

The dollar is weaker against a basket of currencies this morning. This is due to a calmer global risk environment and expectations that the Federal Reserve will pause its interest rate hikes later this year.

News that China is starting to relax Covid-19 measures has eased global growth concerns and has decreased the dollar’s ‘safe-haven’ appeal. As well as this, a shift in stance from the Federal Reserve, confirmed by meeting minutes released last week, is weighing on the dollar.

This week, we will hear from more Federal Reserve officials ahead of non-farm payroll data on Friday.