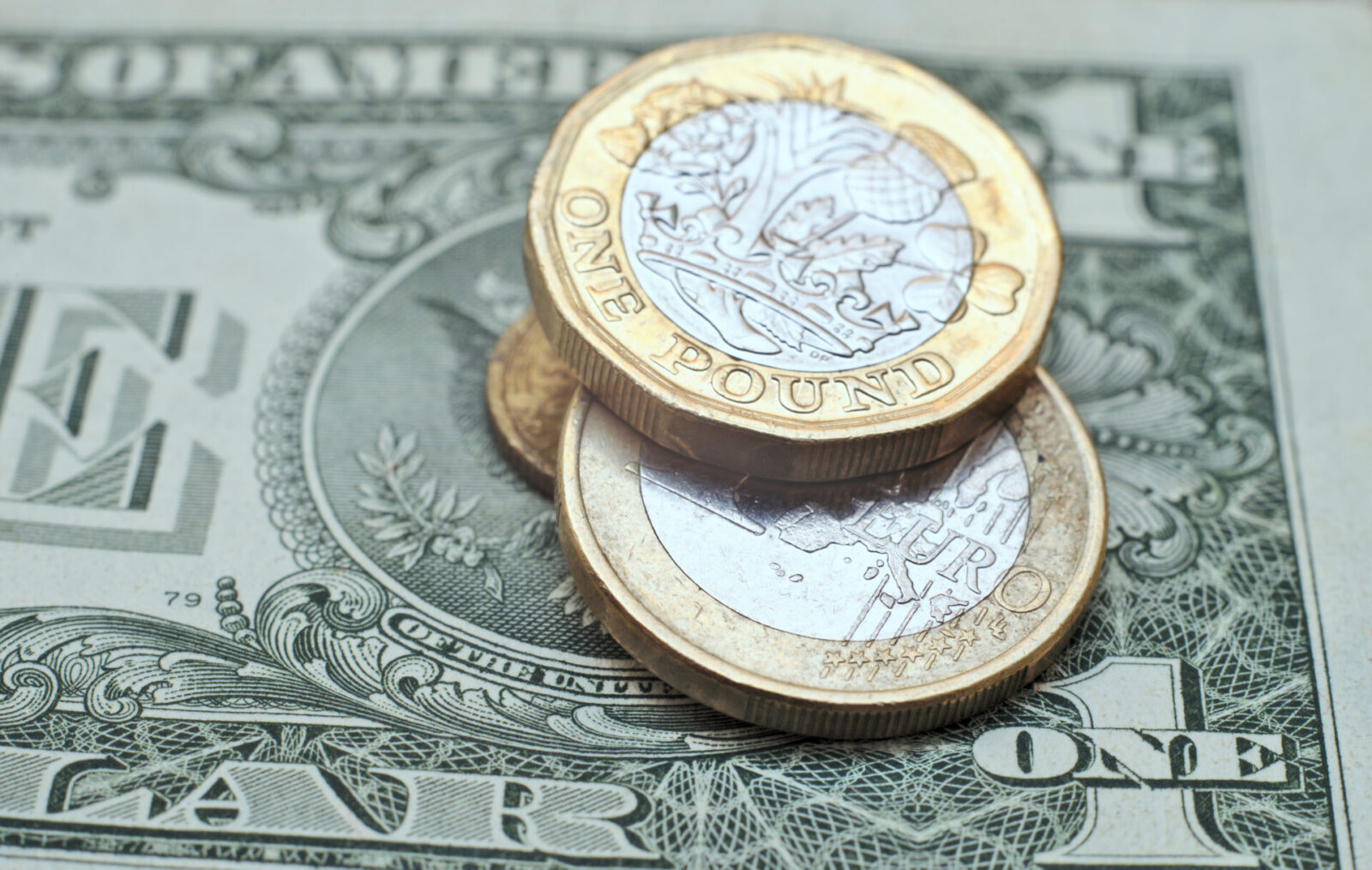 The pound is slightly stronger against the dollar this morning after the conclusion of the Federal Reserve’s latest monetary policy meeting yesterday. As expected, monetary policy was unchanged and Fed Chair, Jerome Powell, said that “the economy is a long way” from its goals.

Also in the US yesterday, President Biden addressed Congress and laid out his new investment plan for jobs, education and social care. This will be funded by tax increases for corporations and the wealthy.

It’s a busy day for data releases in the Europe, with a series of sentiment figures for March due this morning. This data measures the confidence level amongst manufacturers and service providers in the Eurozone.

Sterling is slightly stronger against the euro and the dollar this morning. The strength against the greenback is due to dollar weakness, which has come about in the wake of the Federal Reserve’s latest monetary policy meeting.

Against the euro, the pound is stronger than yesterday but still around the same levels as it was earlier in the week.

The Scottish parliamentary elections, which take place next Thursday, could spell volatility for the pound. A pro-independence majority in Holyrood, and the uncertainty that this could pose, could cause volatility in the currency markets.

Car production figures are due to be released for the UK this morning, expected to show an improvement in March after falling by 14% in February.

EUR: Sentiment figures due this morning

The euro is currently stronger against the dollar after the conclusion of the Federal Reserve’s meeting yesterday.

It’s a busy day for data in Europe, with economic, industrial and services sentiment figures to be released later this morning. All are expected to show a slight improvement for April. Economic sentiment bounced back to pre-pandemic levels in March and is expected to improve again in April.

Yesterday, the European Parliament ratified the EU-UK trade deal, which will ensure that quota and tariff free trade continues. This comes after months of talks. Prime Minister Boris Johnson has described it as a “final step in a long journey”.

The dollar is weaker this morning after the conclusion of the Federal Reserve’s monetary policy meeting yesterday.

The Fed left all monetary policy unchanged. Once again, Fed Chair Jerome Powell said that it is too soon to start tapering monetary policy, despite signs that the economy is recovering. Taking ‘dovish’ stance overall, Powell explained that “the economy is a long way from our goals and is likely to take some time for substantial further progress to be achieved.”

In his address to Congress yesterday, President Biden laid out an investment plan for jobs, education and social care.

The American Jobs Plan and the American Families Plan will be funded by tax increases on corporations and wealthy individuals. Biden said, “it’s time for corporate America and the wealthiest 1%…to pay their fair share.”