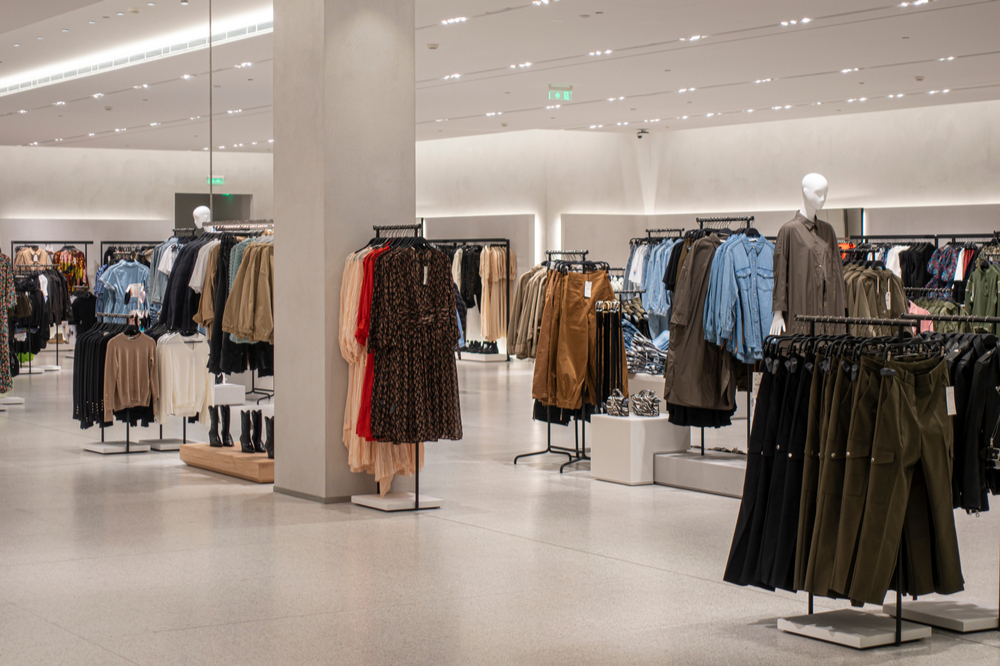 The pound has been supported this morning by better-than-expected retail sales data and is up around 1% against the dollar.

UK retail sales rose by 1.4% in April following a fall of 1.2% the month before. This surprised markets who had predicted a further decline.

While this has reduced some of the concerns around a recession, consumer confidence figures fell to an all-time low.

Markets will now be listening for any comments around the UK’s economic outlook when Bank of England chief economist Huw Pill speaks later.

In the US, disappointing data is weighing on the dollar. The number of Americans filing for unemployment benefits rose by more than expected and existing home sales also missed expectations.

The pound is supported against the euro and has strengthened by around 1% against the dollar.

Confidence figures fell to an all-time low, beating its previous record set in the financial crisis. However, retail sales saw an unexpected rise, providing a glimmer of hope that recession may not be inevitable.

Later today, Bank of England chief economist Huw Pill will speak. Markets will be listening for any comments on the UK’s economic outlook.

The euro has strengthened against the pound and is trading roughly 1% higher than yesterday against the dollar.

Minutes from the European Central Bank’s latest monetary policy meeting were published yesterday and revealed that members were in favour of a rate hike “if conditions warrant it”. This was relatively unsurprising and did not cause much of a reaction in the markets.

Later today, consumer confidence figures for the eurozone will be released. Markets predict a slight fall of 0.5%.

The dollar fell against the euro and the pound yesterday following disappointing data.

Initial jobless claims figures, which measures the number of Americans filing for unemployment benefits, increased to 218k last week. This was 21k higher than last week, 18k higher than markets had predicted and the highest reading since January.

Existing home sales also missed expectations, declining by 2.4% in April, the lowest since June 2020 and the third consecutive month of decline.

Speaking yesterday, Kansas City Fed President and FOMC member Esther George said that higher interest rates are now necessary to lower inflation but that she was comfortable at the current rate of 50 basis points. “I’d have to see something very different to say we need to go further than that,” she added.