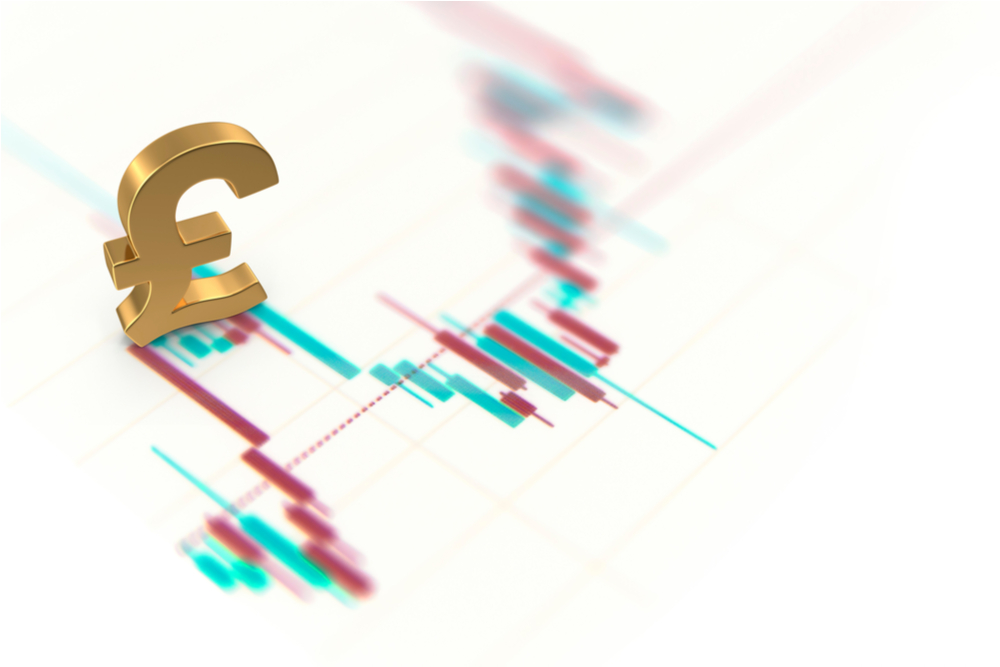 The pound has strengthened against the euro and the dollar this morning, breaking key resistance levels. Markets will now be watching to see if sterling can maintain this strength throughout the day and close above these levels.

Sterling was boosted yesterday by ‘hawkish’ comments from the Bank of England who indicated that interest rates could be increased soon.

The euro appears to be taking its lead from dollar dynamics but is slightly stronger this morning. Speaking yesterday, Klaas Knot, the Dutch Governor, argued a more ‘hawkish’ stance on eurozone inflation to the majority of his European Central Bank counterparts, but this had little impact on the euro.

In the US, PPI figures reached their highest level since before 2010 and initial jobless claims fell to a new pandemic low. Markets will now be watching today’s retail figures.

The pound strengthened against the euro and the dollar over the course of yesterday and has broken key levels this morning.

The pound was boosted following ‘hawkish’ signals from the Bank of England. Officials indicated that interest rates could be increased soon.

However, speaking yesterday, Bank of England official, Silvana Tenreyo presented a countering view, arguing that raising interest rates would be “self-defeating”. She believes that current inflationary pressures are temporary. Her comments did not appear to worry markets and sterling was unaffected.

The developments surrounding the Northern Ireland protocol are also supporting the pound at the moment. Brexit Minister Lord Frost will meet with his European Union (EU) counterpart Maros Šefčovič today to discuss this topic further. Markets will be watching closely for any further developments.

The euro appears to be taking its lead from the dollar’s dynamics but is slightly stronger this morning.

After the majority of European Central Bank members offered a dovish and more relaxed view towards eurozone inflation, Klaas Knot, the Dutch Governor, argued a more hawkish stance yesterday, suggesting that the ECB’s PEPP should end in March. Nonetheless, markets do not appear to believe that his comments will override the majority viewpoint.

French inflation rose 0.3% year-on-year in September, beating market expectations and reaching the highest rate since October 2018. Balance of trade figures for the eurozone will be released later this morning. The eurozone’s trade surplus is expected to have narrowed from €20.7 billion in July to €16.1 billion in August.

The dollar is still weaker against most major currencies this morning. It is thought that this current weakness is due to profit-taking on long dollar positions as markets start to factor in the Federal Reserve’s upcoming tapering.

Producer prices in the US increased yet again in September, reaching the highest level since before 2010 but missing market expectations.

Initial jobless claims figures were also released yesterday. The number of Americans filing for unemployment benefits fell below 300,000 for the first time since the start of the pandemic. The reading of 293,000 suggests that employers are retaining employees amid labour shortages and the continued supply chain issues.

Other data releases due today are September retail sales, Empire manufacturing index and the University of Michigan survey for October. We will also hear from two Fed members.