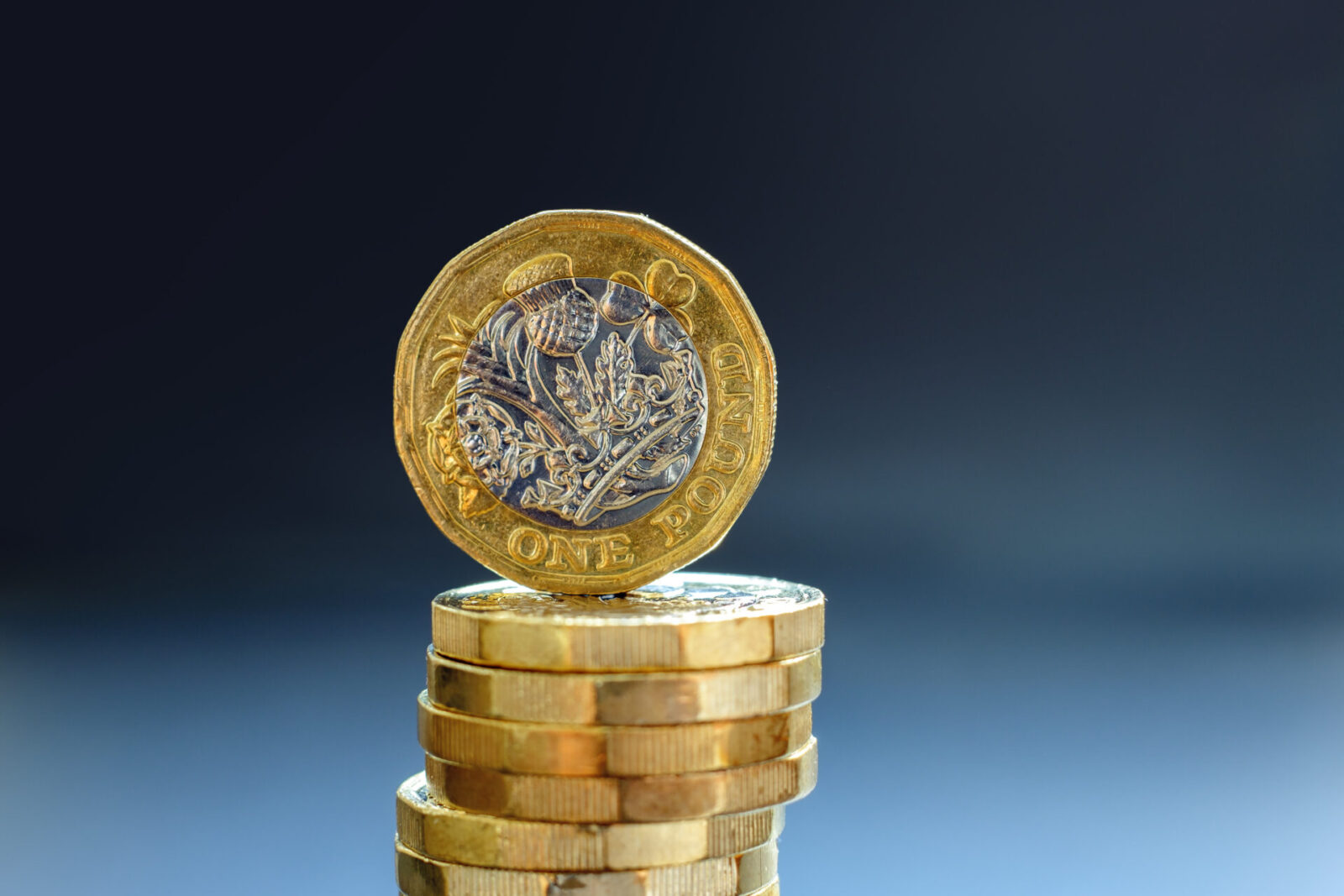 The pound strengthened against the euro and the dollar yesterday following the government’s announcement on Monday, which revealed that most Covid restrictions are likely to be lifted on July 19.

This was followed by a series of announcements, including new rules on self-isolation and face masks. Whilst face masks will no longer be mandatory, individual businesses will have the power to enforce the wearing of masks if they wish.

The euro weakened yesterday following some disappointing economic data from Germany. In the US, investors are looking ahead to the release of the Federal Reserve’s latest meeting minutes, which will come out this evening.

The pound was near to a three-month high against the euro and at a weekly high against the dollar yesterday following Monday’s announcement about the easing of lockdown restrictions on July 19. The government has said that if the data allows, mask-wearing and social distancing will be optional.

Construction PMI data was released for the UK yesterday, with the figure rising to 66.3 in June. This shows that the sector had the strongest rate of output growth since June 1997 following the reopening of the UK economy. House building activity and commercial work both grew at a fast pace.

House price data will be released later today, and the markets will be looking to Friday for UK GDP data. It is expected to show that the economy grew by 3.9% in the three months to May.

The euro weakened against both the pound and dollar yesterday due to poor economic data from Germany.

German factory orders for May fell -3.7%, down from 1.2% in April, and well below the consensus of a 1% growth. This was due to supply chain shortages and bottleneck, which have been hindering the manufacturing sector.

German ZEW Economic Expectations followed, which slowed for the second month in a row. Despite this, the report was optimistic about economic conditions for the next 6 months.

More data for Germany will be released tomorrow, including Balance of Trade figures.

The dollar edged higher against a basket of currencies yesterday as the markets looked ahead to the minutes from the Federal Reserve’s June meeting, which will be released later today.

Investors will be looking out for any signs that the Fed could taper monetary policy and raise interest rates earlier than expected. A ‘positive’ or ‘hawkish’ tone to the meeting minutes will be hoped for.

Data released yesterday showed that US service industry activity grew at a moderate pace in June, possibly due to labour shortages.