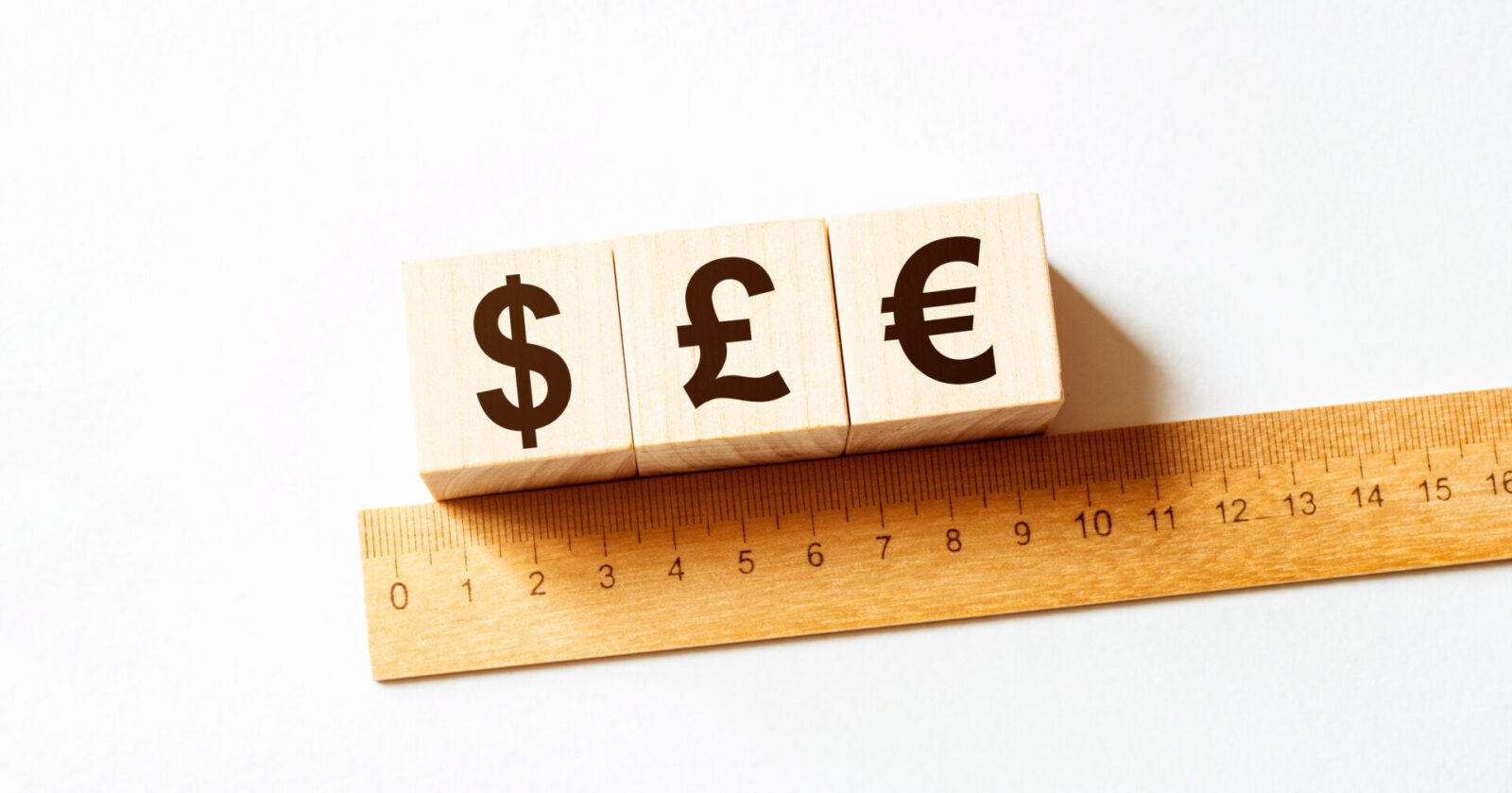 The pound is still at strong levels against the euro this morning following the Bank of England’s monetary policy meeting last week, in which all members voted unanimously to keep interest rates unchanged. This, coupled with the UK’s efficient vaccine rollout continues to fuel hopes of a swift economic recovery.

The dollar is also being supported by promise of economic recovery, due to expectations that the  $1.9 trillion package will be approved by Congress in the coming weeks.

The slower pace of the vaccine rollout in Europe is weighing on the single currency. At the end of last week, President of the European Commission, Ursula von der Leyen, admitted that mistakes had been made.

We are proud and excited to announce that we have won Finance Business of the Year at the West London Business Awards! This is testament to the hard work from all of the team here at Smart Currency Business.

GBP: Sterling strong ahead of GDP this week

The pound is still at strong levels against the euro and the dollar this morning, as the UK’s efficient vaccine rollout and hopes for economic recovery underpin sterling. The Bank of England’s monetary policy meeting, which was held last week, also gave the pound a boost as negative interest rates were ruled out for the time being.

Over 10 million people have now been given their first dose of the vaccine in the UK. The government aims to offer vaccines to 15 million people by mid-February. This includes those aged 70 and over, healthcare workers and people required to shield.

Governor of the Bank of England, Andrew Bailey, is due to make another speech on Wednesday and will possibly build on comments made at the monetary policy meeting last week. It’s a quiet week of economic data for the UK until we get to Friday, when GDP and industrial production figures will be released.

The euro is weaker against the pound and the dollar this morning as Europe’s vaccine programme continues to cause concern over the pace of economic recovery.

President of the European Commission, Ursula von der Leyen, admitted on Friday that mistakes had been made with the rollout. She said that more emphasis should have been put on administering the vaccine rather than just developing it. The vaccine rollout has, so far, reached around 3.5% of the EU population.

Former ECB President, Mario Draghi, has secured preliminary support to form a government in Italy. This comes after the resignation of Giuseppe Conte, who lost support of a small but key coalition party. It is hoped that Draghi will bring stability and tackle the pandemic in Italy.

There will be a series of speeches from European Central Bank officials this week, including President, Christine Lagarde, later today.

The dollar is strong against the euro this morning. There are hopes that Congress will pass the $1.9 trillion package in the coming weeks, creating optimism over economic recovery from the effects of the pandemic.

Non-Farm Payrolls data released at the end of last week shows that the US economy added 49K jobs in January, compared to market expectations of a 50K rise. This follows an easing of restrictions last month as infection rates began to fall in parts of the US and the vaccine programme gained pace.

The 7-day moving average of Covid-19 infections has declined by over 130,000 in the last three weeks, while over 33 million Americans have received at least one dose of a coronavirus vaccine.

This week, inflation rate data and jobless claims figures will be released for the US, amongst a series of other data.