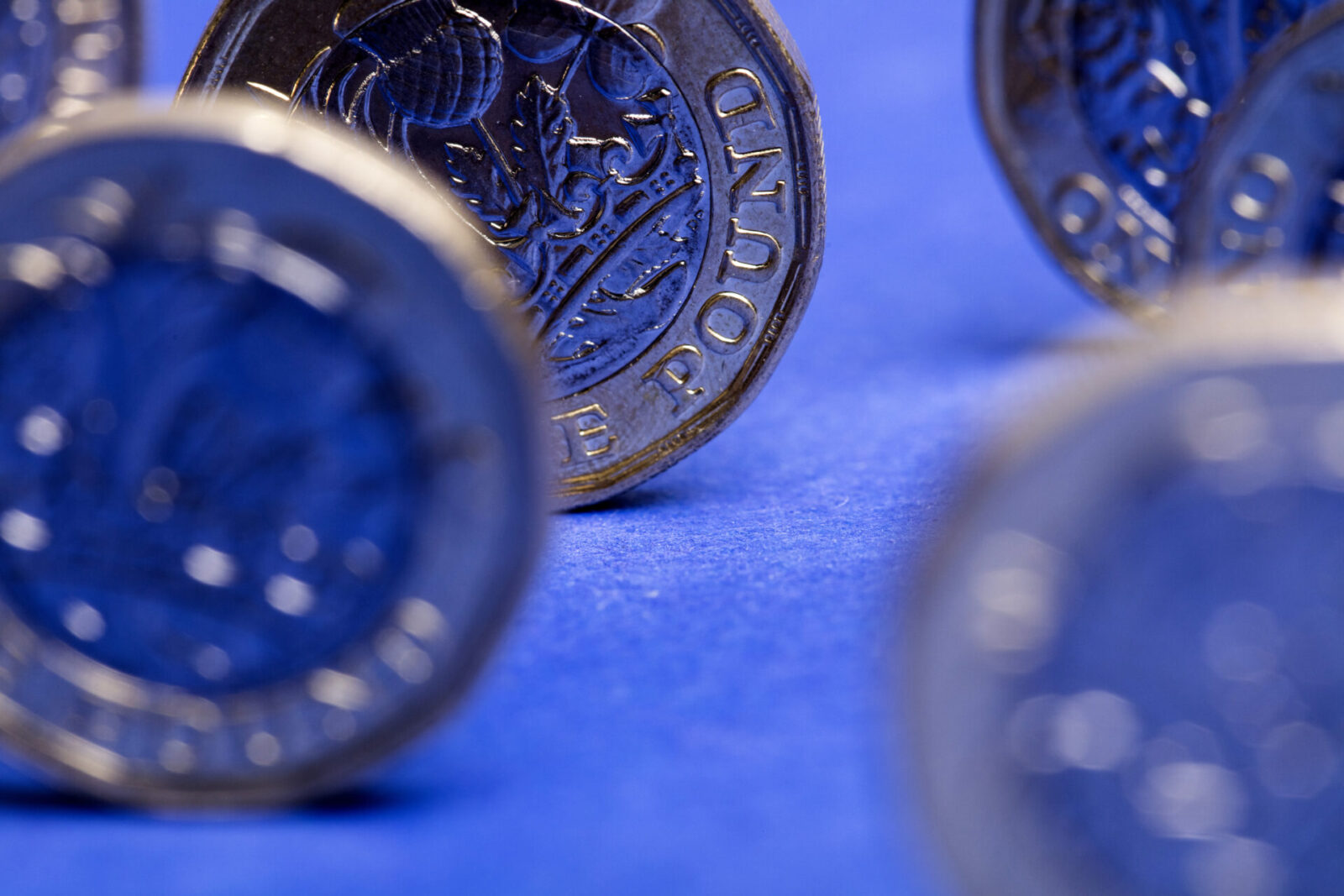 The pound is still at strong levels against the euro and the dollar this morning following high inflation rate data yesterday. It is hoped that this will prompt the Bank of England to take a more ‘hawkish’ stance towards monetary policy and interest rates.

Comments from European Central Bank officials have caused the euro to weaken. Despite confirming in the monetary policy meeting last week that the pandemic bond-buying programme would begin to slow down, ECB President Lagarde said yesterday that she favours continuous fiscal aid to support the economy.

Retail sales figures are due today in the US, expected to show a small decline. This comes as the markets turn their attention to the Federal Reserve’s monetary policy meeting, which will take place next week.

The pound is still strong against the euro and the dollar this morning. High inflation rate data could create a more ‘hawkish’ stance from the Bank of England, meaning that officials may plan to hike interest rates and taper monetary policy soon.

News this morning reveals that the UK, US and Australia have announced a historic security pact, reportedly as an effort to counter China. It will let Australia build nuclear-powered submarines for the first time due to growing concerns about China’s military assertiveness.

It’s a light data for UK data today, but retail sales will be released tomorrow.

The euro is weaker this morning due to mixed economic data and comments from European Central Bank officials.

Balance of trade figures for the Eurozone will be released today, followed by another speech from ECB President Lagarde.

The dollar is still strong this morning as the markets now await the Federal Reserve’s latest monetary policy meeting, which is due to take place next week.

The meeting will be watched closely for any signs of when the Fed will start to withdraw monetary stimulus, as well as when interest rates could be hiked. This comes amid growing support from policymakers to taper monetary policy from this year.

Retail sales figures for the US will be released later today, expected to fall by 0.8%. Any surprises could have an impact on the dollar and the Fed’s rhetoric next week.