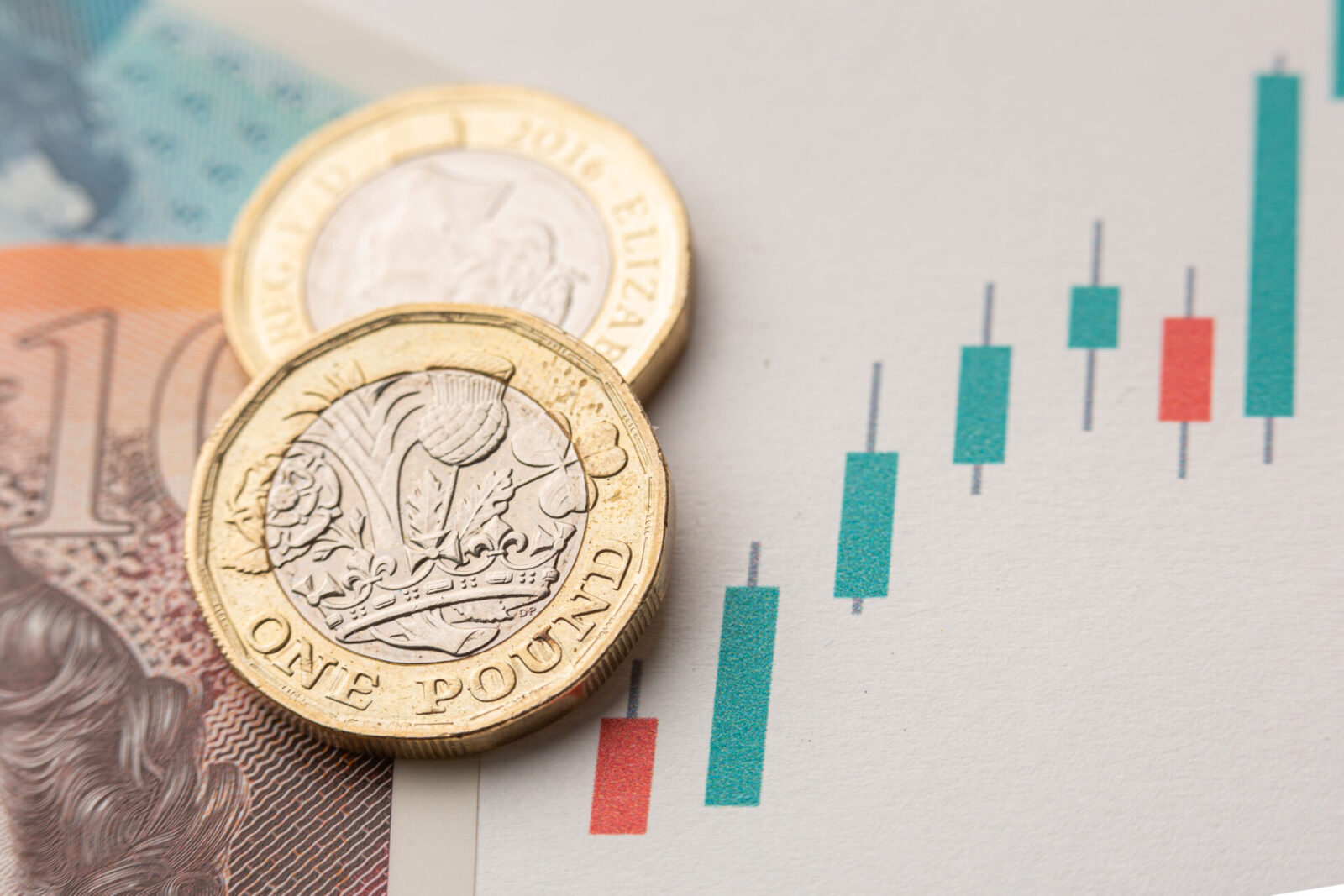 The pound is still strong against the euro and the dollar this morning, benefitting from signs that COVID-19 cases are falling in the UK. Despite this, the Prime Minister has warned against making any premature conclusions about the data and that the impact of so called ‘Freedom Day’ is yet to be seen.

It was announced yesterday that fully vaccinated people from the EU and US will not have to isolate when they arrive in England, Scotland and Wales from 2 August. Foreign Secretary Dominic Raab has also confirmed that the traffic light system will be reviewed next week.

If cases continue to fall, there will be high hopes for a strong economic recovery in the UK, especially as restrictions have already been lifted and life is slowly returning to ‘normal’. The markets will, therefore, be hoping for the Bank of England to respond by hiking interest rates ahead of other central banks.

This morning, car production and mortgage figures will be released for the UK.

The euro has strengthened against the dollar overnight but is weaker against the pound this morning.

The single also experienced a boost yesterday when head of the European Commission, Ursula von der Leyen, confirmed that the EU had reached its target of giving 70% of adults at least one dose of the Covid-19 vaccination, while 57% had received two doses. Despite this, cases are still rising in Europe.

Consumer confidence and sentiment figures for the Eurozone will be released later today.

As expected, interest rates were left unchanged at the meeting. However, Powell stated that raising interest rates was “a way away” and that the job market still had “some ground to cover” before the central bank begins to taper monetary policy.

Following these comments, investors will be keeping a close eye on economic data. GDP growth rate for the second quarter of this year will be released later, as well as jobless claims figures.