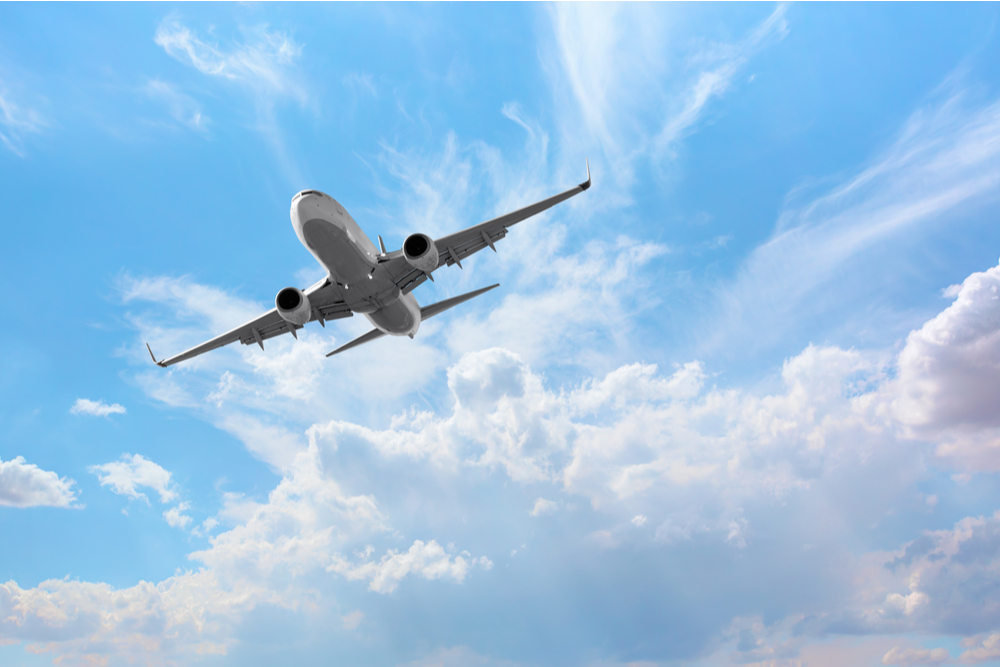 It was announced yesterday that Portugal is to be demoted to the ‘amber list’ from Tuesday, and no other countries will be added to the ‘green list’.

This came as a shock to the travel and tourism industry, however, Health Secretary Matt Hancock defended the decision saying, “we’ve got to follow the data”.

Nonetheless, the pound has strengthened against the euro but is struggling against the dollar.

The US has seen a series of positive data releases which have boosted the dollar and subsequently weighed on the euro.

The pound has strengthened against the euro this morning but is struggling against the dollar as Covid variants continue to cause some angst.

At the latest government meeting regarding international travel, Portugal was removed from the ‘green list’ and no new countries were added. This has come as a big shock to the travel and tourism industry, with Virginia Messina, the vice-president of the World Travel & Tourism Council, calling the move a “huge disappointment for businesses and holidaymakers”.

Markit PMI increased for both manufacturing and service sectors in May, as businesses and consumers continued to spend. It was the fastest rate of growth for service companies in 24 years. This rise in business activity has had a positive knock-on effect on the labour market too, with employment seeing the strongest rate of growth in six years.

The euro is weaker this morning, weighed down by strong US data.

European Central Bank President, Christine Lagarde, will speak at lunchtime. This comes ahead of the ECB’s interest rate decision on June 10.

Next week, we will see data for GDP growth and employment change in the eurozone, as well as factory orders for Germany, consumer confidence for Spain and balance of trade figures for France.

The dollar is strong after three positive data releases have driven demand for the currency.

Later today, we will see non-farm payrolls which could play an important role in the Federal Reserve’s decision around tapering its bond buying programme.