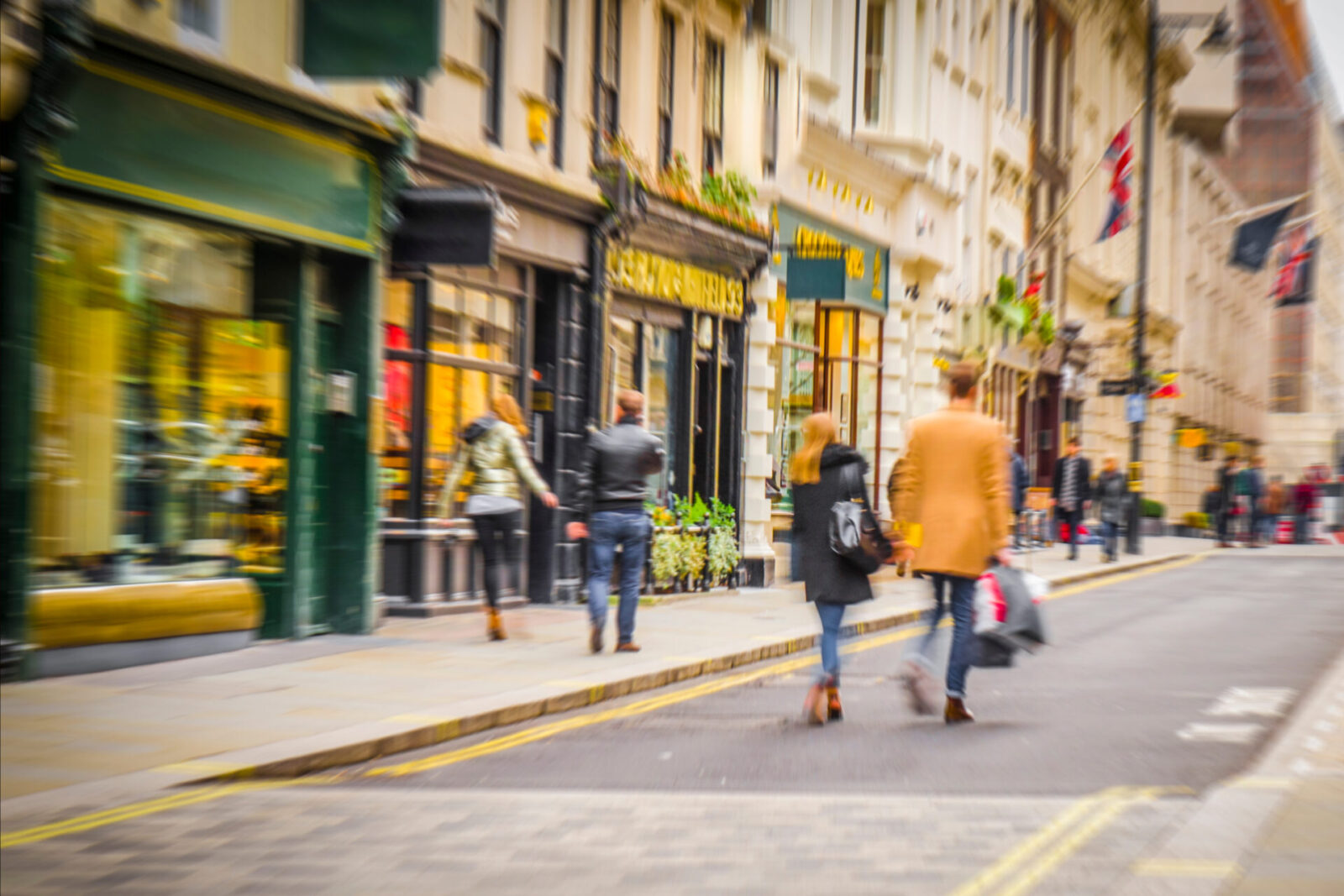 The pound is stronger against the dollar and euro today despite data released yesterday, which showed that the health of the retail sector is worse than was expected. Focus today turns to Bank of England official, Andy Haldane, who will speak this evening.

It’s a different story for the euro, which rose against the dollar due to a more positive outlook for German businesses, fuelling hopes that Europe can make a strong economic recovery in the wake of the coronavirus crisis.

For the dollar, all eyes are on the speech tomorrow from Chairman of the Federal Reserve, Jerome Powell. Any comments on adjusting the inflation target or economic prospects for the US could impact the greenback.

Sterling is strong against the euro and the dollar this morning, despite the release of weaker than expected sales data. The pound appears to have shrugged off Brexit worries from the end of last week.

According to data from the Confederation of British Industry, the monthly retail sales balance fell to minus 6 in August. This was lower than the predicted figure of 8. The gauge measures the health of the retail sector and is compiled from a survey of about 150 retail and wholesale companies.

The decline was across sectors, with only grocers, furniture and carpets, non-store and ‘other’ goods sales seeing growth. In addition to this, the survey showed retail employment dropped at the fastest rate since February 2009.

There are no major data releases for the UK today, but Bank of England official, Andy Haldane, will make a speech later on the state of the economy and the BoE’s next moves on interest rates.

The euro strengthened against the dollar yesterday due to a positive data release in the morning, which showed that business sentiment in Germany is improving.

The Ifo Business Climate indicator rose more than expected in August, as both manufacturing and services showed an improvement. This was the highest level since February and slightly above market expectations, as firms assessed their current situation and we more optimistic about the coming months. This boosted hopes that Europe’s largest economy is set for a strong recovery.

ECB official, Isabel Schnabel, is due to make a speech later today and is likely to comment on the outlook for the EU economy.

The dollar weakened yesterday after news that a phone call between US and Chinese officials has provided optimism over the phase one trade deal. Negotiators from both sides said that they are still committed to the deal, causing sentiment to improve and the dollar to slip as a result.

Today, durable goods orders data will be released. The figure is expected to show a 4.3% rise for July, however, any surprises could impact the dollar.

A speech from Federal Reserve Chairman, Jerome Powell, is the main focus for this week. He’ll speak on Thursday and the markets will be looking out for any signs that the Fed intends to move their inflation target, which would allow the inflation rate to rise higher.