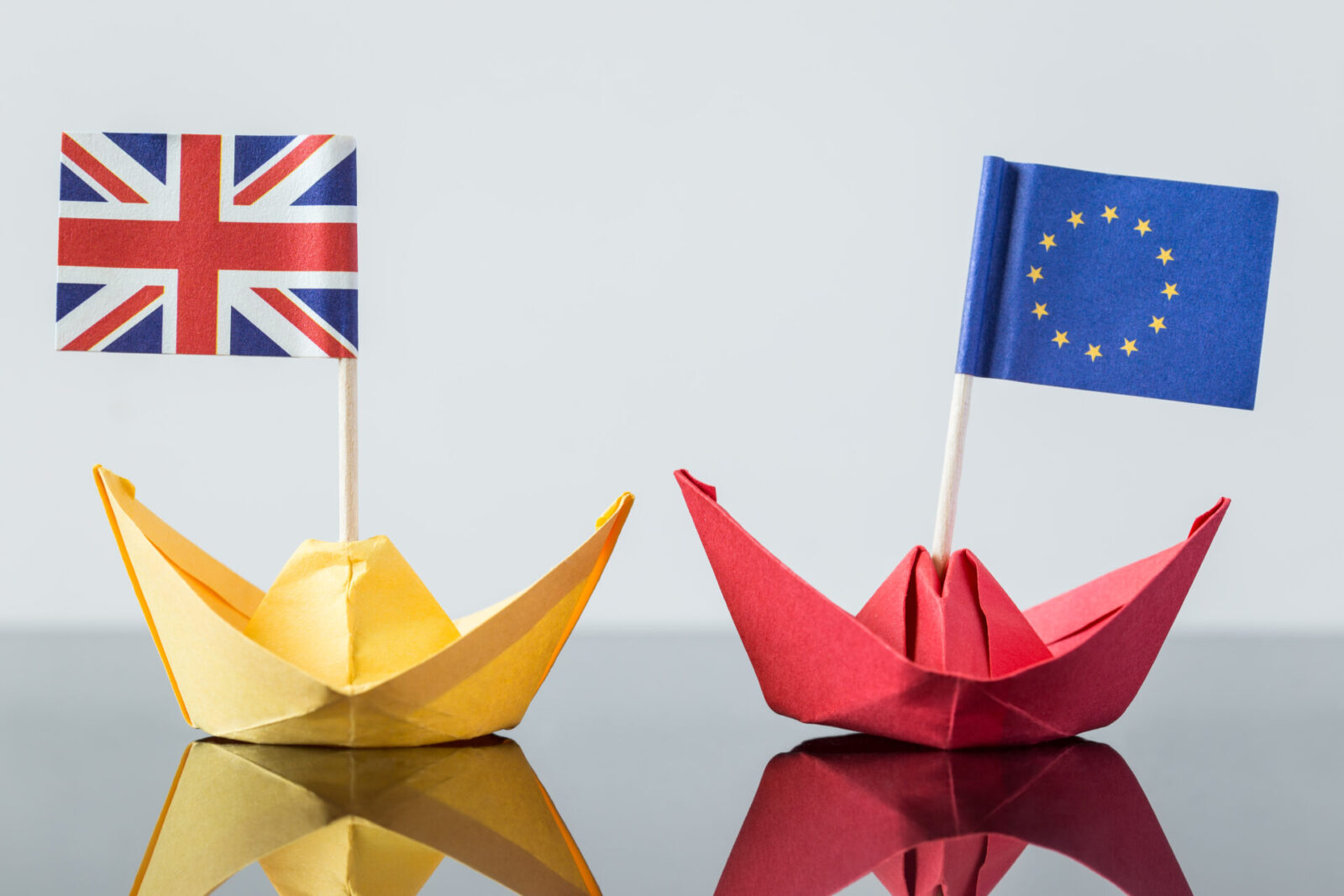 The pound is strong against the euro and the dollar this morning, despite comments from Boris Johnson that the UK is preparing for an ‘Australia style’ Brexit deal. Chief negotiators, David Frost and Michel Barnier, are expected to set the structure today for further Brexit talks.

A series of PMI data for the Eurozone will be released this week, which could provide an insight into Europe’s economy since increased restrictions due to the pandemic. In the US, House Speaker Nancy Pelosi has given Congress 48 hours to strike a deal on the long-awaited stimulus bill.

After the EU summit on Friday, the Prime Minister said that there needed to be “fundamental change” before a Brexit deal can be reached and added that the UK is preparing for an ‘Australia style’ deal. Despite this negative rhetoric, the pound is strong against both the euro and the dollar this morning, perhaps on hopes that a deal can be reached.

This afternoon, Chief negotiators David Frost and Michel Barnier are expected to hold a video call to discuss the structure of upcoming talks. It’s thought that there could be a further four weeks of talks before the deal needs to be ratified in UK Parliament.

The government has said that UK businesses should start preparing now to avoid being ‘caught out’ when the UK’s trading relationship with the EU changes. However, there are still many unanswered questions about what the new relationship will look like.

This week, inflation rate figures for the UK will be released on Wednesday and Consumer Confidence data on Friday.

The euro is weaker against the pound and dollar this morning, partly due to worries over the Eurozone economy, as more countries place restrictions on daily life due to rising cases of COVID-19.

Several ECB officials will speak throughout the week this week. PMI data for Germany and the Euro Area will be released on Friday.

The dollar is strong against the euro and weaker against the pound this morning. It is still benefitting from its safe-haven status due to global economic worries and nerves over the political situation in the US.

Presidential candidates Joe Biden and Donald Trump are due to engage in a final debate this Thursday. Biden still leads in the polls, however, only has a narrow lead in key swing states.

House Speaker Nancy Pelosi said yesterday that she was optimistic that legislation on a wide-ranging coronavirus relief package could be pushed through before the election. She has announced that if a deal is to be struck before the election, it must be agreed upon in the next 48 hours.