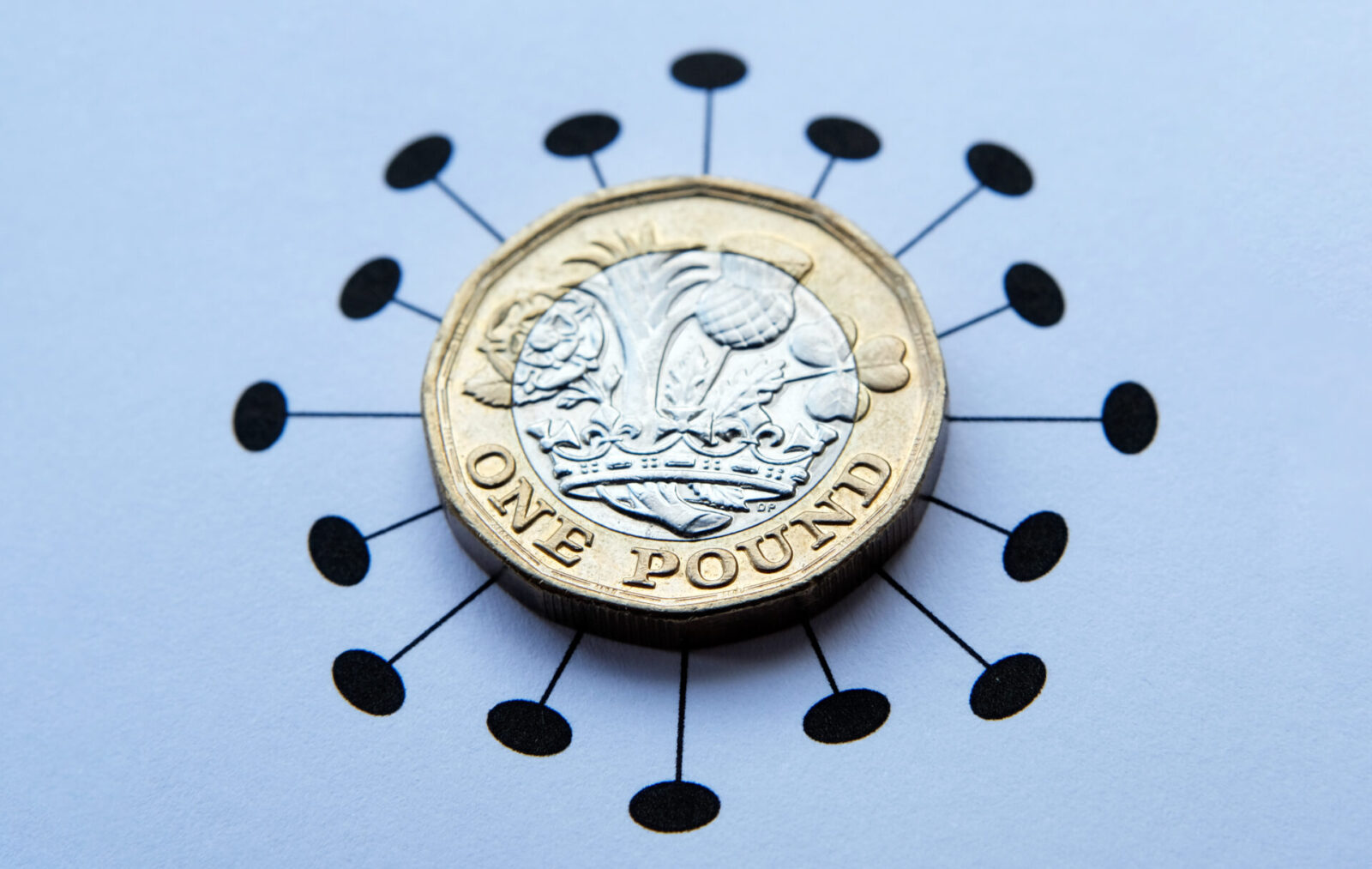 The pound reached a fresh 3-year high against the dollar this morning and is strong against the euro. However, over the coming days and weeks, the markets will be watching closely for any news surrounding the planned reopening on June 21.

Health experts have warned of a potential third wave as cases continue to rise slowly. Some scientists have called for the easing of restrictions to be delayed, as the final stage of reopening would remove all limits on how many people we can meet both indoors and outdoors. The government are due to make a decision on this on June 14.

It’s a busy week for data in both the US and the EU, with inflation rate figures for the Eurozone today and Non-Farm Payrolls for the US on Friday. Non-Farm Payrolls will be watched closely amid the Federal Reserve’s ‘dovish’ monetary policy stance.

The pound has hit a fresh 3-year high against the dollar this morning and is strong against the euro also. It is still benefitting from comments from Bank of England official Gertjan Vlieghe last week, who said that interest rates could rise earlier than expected if the economy picks up faster than the Bank of England (BoE) currently expects.

However, it’s thought that these gains will be limited as the markets await news of if the Indian variant of the COVID-19 virus will impact on plans to lift restrictions in the UK. Medical experts have warned that the UK could be on the brink of a third wave. The Prime Minister has said that the government will be assessing data from the past few weeks to make a decision on this by June 14.

This morning, manufacturing PMI data will be released, showing how the sector performed in May. Bank of England governor, Andrew Bailey, will also make a speech this afternoon. Services and composite PMI will be released on Thursday.

The euro strengthened against the dollar yesterday following inflation rate figures from Germany.

A preliminary estimate showed that Germany’s annual consumer price inflation is expected to rise by 2.4% in May, up from 2.0% in April. This would be the highest since September of 2008 and slightly above market expectations of 2.3%. Higher energy prices and the removal of the temporary VAT reduction at the start of the year have caused inflation to rise.

Inflation rate figures for the Eurozone will be released today, along with manufacturing PMI data. ECB President, Christine Lagarde, will speak on Friday following retail sales data and construction PMI.

The dollar is weak against both the euro and the pound this morning as the Federal Reserve’s stance on inflation continues to weaken on the greenback.

The Fed have repeatedly said that monetary stimulus will stay in place for a while and they expect any rise in inflation to be short lived. Fed Vice Chair Randal Quarles and Governor Lael Brainard will speak at separate events later today.

However, the markets will be looking to Friday for the release of Non-Farm Payrolls data and any comments from Fed officials surrounding this. The figures are expected to show the at the US economy added 650,000 jobs in May, after just 266,000 in April.