Pound strong but Johnson says time is in “short supply” 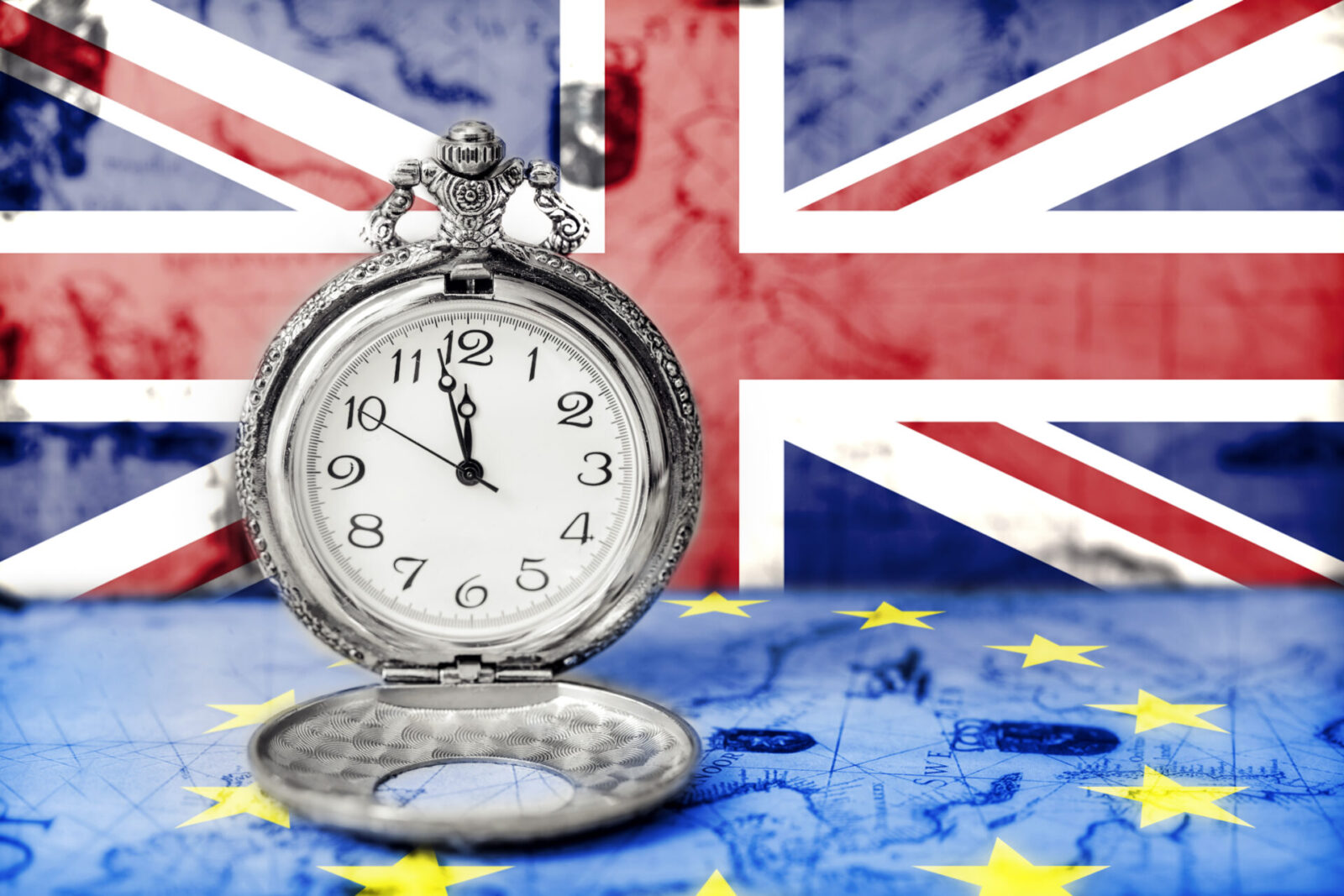 The pound is still at strong levels against the euro and the dollar this morning, despite the Prime Minister stating that the time left to reach a Brexit deal is in “short supply”. Talks continue this week ahead of the EU summit on Thursday when we could see the UK walk away from negotiations if a deal isn’t reached, or if significant progress isn’t made.

There will be a series of data releases today, including economic sentiment figures for Germany and the Euro Area and inflation rate data for the US.

The end of this week could spell volatility for sterling, so make sure any upcoming transactions are protected against the risks of sudden market movements. Secure a fixed exchange rate now with a forward contract; call your Business Trader on 020 7898 0500 to get started.

The pound is stronger against the euro and slightly weaker against the dollar this morning, but still holding above significant levels. It’s held firm despite the introduction of new restrictions from the government to slow the spread of COVID-19.

The biggest factor this week for sterling is Brexit. The EU summit will take place on Thursday and Friday when member states will assess the progress of negotiations. This is expected to give a strong indication of whether a deal can be reached or not. The Prime Minister has said that he will stick to his pledge to walk away from talks if a deal isn’t achieved, or significant progress isn’t made by the 15th. He added that time left is in “short supply”.

A series of jobs data came in for the UK this morning. The number of people claiming unemployment benefits in the United Kingdom rose by 28 thousand to 2.7 million in August, which was less than expected. However, UK unemployment rate increased to 4.5% in the three months to August from 4.1% in the previous period and above market expectations of 4.3%.

However, several ECB policymakers showed reluctance to follow the Fed with an average inflation target on concerns it could lead to unrealistic expectations about future policy decisions.

Data released this morning shows that German inflation rate declined 0.2% year-on-year in September and 0.2% month-on-month. Later this morning, economic sentiment figures will be released for Germany and the Euro Area.

Safe-haven demand has increased slightly for the dollar recently, due to stimulus talks coming to a hurdle after both Democrats and Republicans opposed the proposal from the Trump administration.

News that pharma company Johnson and Johnson have paused their vaccine trials due to unexplained illness has also prompted investors to opt for safe-haven currencies, such as the dollar.

Later today, inflation rate data will be released for the US.