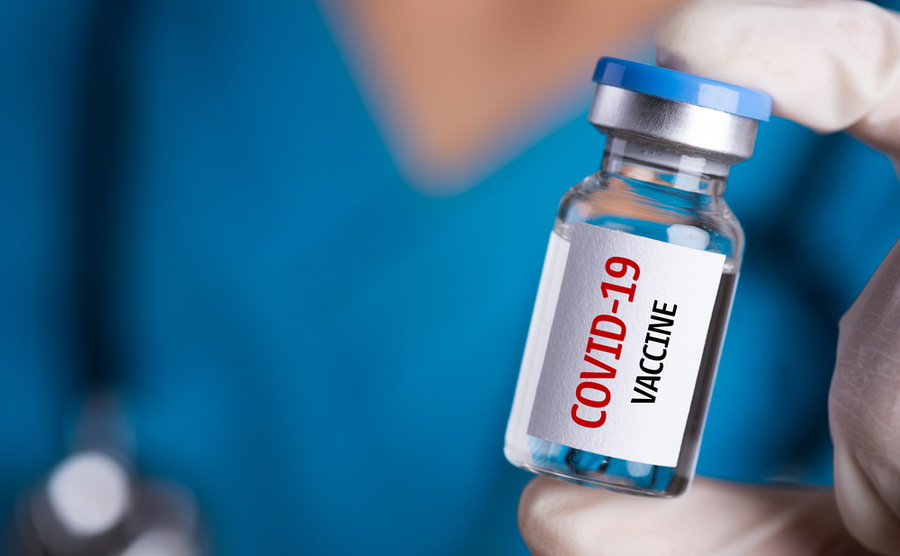 The pound is strong this morning as markets are optimistic after the government reached its target of offering a vaccine to the most vulnerable people in the UK.

Lockdown appears to be working as infection rates and the R number continues to fall. The latest R number is now the lowest it has been since July. Prime Minister Boris Johnson hopes to set out his plans on 22 February for a “cautious” easing of lockdown in England.

Italy has sworn in a new prime minister in an attempt to accelerate the country’s vaccine programme, as well as bolster the eurozone as a whole.

In the US, Trump has been acquitted of his second impeachment over the Capitol riots that took place on 6 January.

The pound has reached new highs against both the euro and the dollar this morning as markets are optimistic about the recovery of the UK economy. The government has reached its target of offering a vaccine to the 15 million most vulnerable people in the UK. The next phase of the vaccine programme will now begin, with over-65s and younger at-risk groups starting to receive offers.

Infection rates are declining and the latest R number, which refers to how many people someone could spread the virus to, is now the lowest it has been since July. Prime Minister Boris Johnson has said that he aims for a “cautious” easing of lockdown from the 8 March and hopes to set out his plan on 22 February.

Later this week, data will be released for the UK’s inflation rate and retail price inflation and retail sales.

EUR: ‘Super’ Mario to save euro

The euro is weaker against the pound but strengthening against the dollar this morning. The single currency is stabilising but could be affected by meetings later this week, including from the European Central Bank and the Federal Reserve.

Mario Draghi, former ECB chief, has become Italy’s latest prime minister. Given the nickname ‘super’ Mario for his previous work in saving the single currency, it is hoped that he will once again boost the euro. The first thing on his list is to accelerate Italy’s vaccinations.

We will see data releases for GDP growth and consumer confidence in the eurozone, and PMI Markit in Germany, later this week.

The dollar is weaker this morning as sterling continues to rally.

Donald Trump has been acquitted of his second impeachment after the Senate failed to reach a majority. 57 senators voted to convict him, falling 10 short of the required 67 for conviction. Trump called the trial “the greatest witch hunt in history”.

It will be a quiet day for data releases in the US today as Wall Street closes for President’s Day. There will be a lot of data releases later his week, including PPI output, retail sales and initial jobless claims.